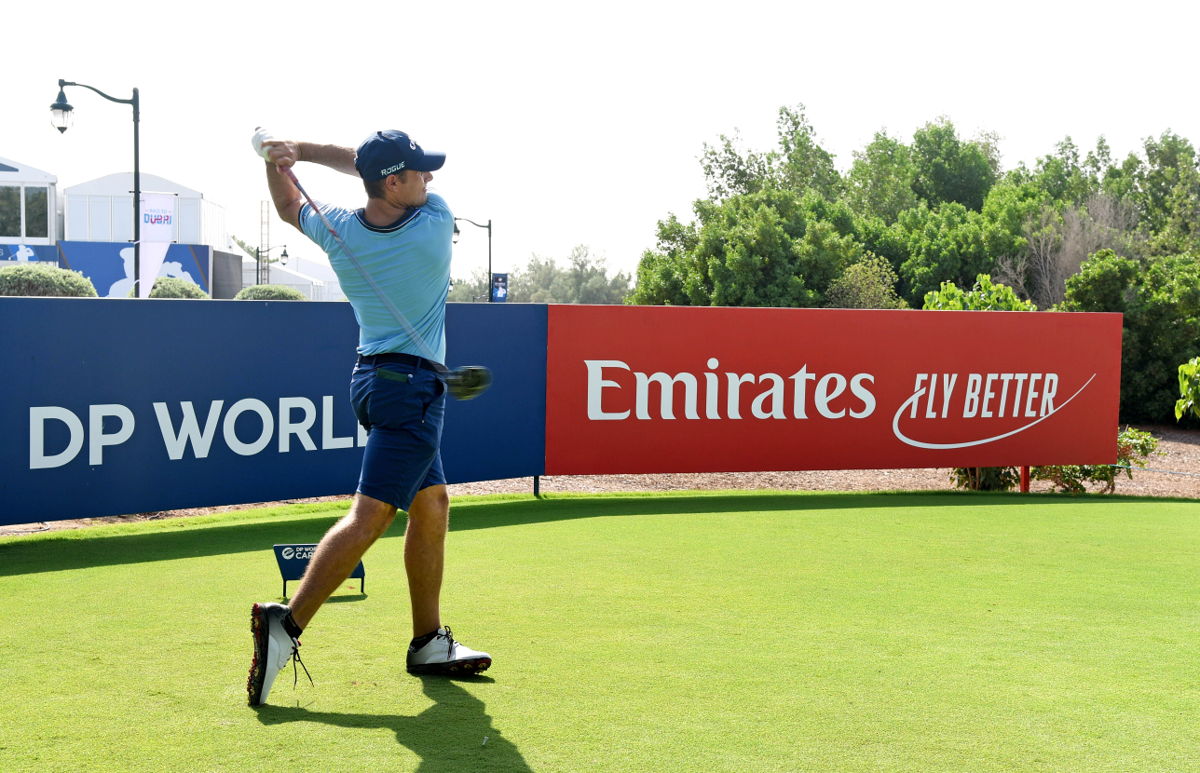 DUBAI, UAE, 2018-Nov-15 — /Travel PR News/ — Emirates is kicking off another year as the Official Airline of the DP World Tour Championship, as golf’s top players get ready to battle it out on the course to take home the trophy for the season-ending culmination of the  ‘Race to Dubai’.

This is Emirates’ 9th year supporting the tournament, which takes place from 15-18 November at the Jumeirah Golf Estates. The DP World Tour Championship has become one of the biggest events on Dubai’s sporting calendar, and has also cemented Dubai’s place as one of the world’s most exciting golf destinations.

Genevieve D’Souza, Manager Sponsorship, Events & Visual Services for Emirates Corporate Communications, Marketing and Brand said: “The DP World Tour Championship is a world-class gathering that provides a platform for golfers who have set their sights on being at the top of their game, with names like Francesco Molinari and Tommy Fleetwood who are a testament to that. It’s also special because it’s taking place on our home turf, Dubai, which has become one of golf’s most sought after destinations. We have expanded our support for the European Tour to 2021 and we will continue to deliver great experiences for golf fans across the globe.”

As an Official Airline of The 2018 DP World Tour Championship, Emirates has a strong branding presence at the tournament, as well as VIP hospitality, ticketing rights, and branding at the Trophy presentation, amongst other benefits.  Emirates will also be bringing the Ryder Cup trophy to Dubai ahead of the Tournament and will be displaying it at its hospitality for visitors and fans.

Emirates will be activating its world-class hospitality incorporating the theme of its destination network during the tournament. In addition, Emirates will also be sponsoring the Children’s Area where Cabin Crew will be handing out Emirates children’s products and taking keepsake photos of younger  golf fans with Emirates ‘Fly with Me’ mascots.

Beyond the DP World Tour Championship, Emirates sponsors a number of events across the European Tour, including the BMW PGA Championship, the Nordea Masters, the D+D Real Czech Masters, the Aberdeen Standard Investments Scottish Open, the Portugal Masters, the Italian Open, the Joburg Open, and the BMW SA Open hosted by the City of Ekurhuleni.