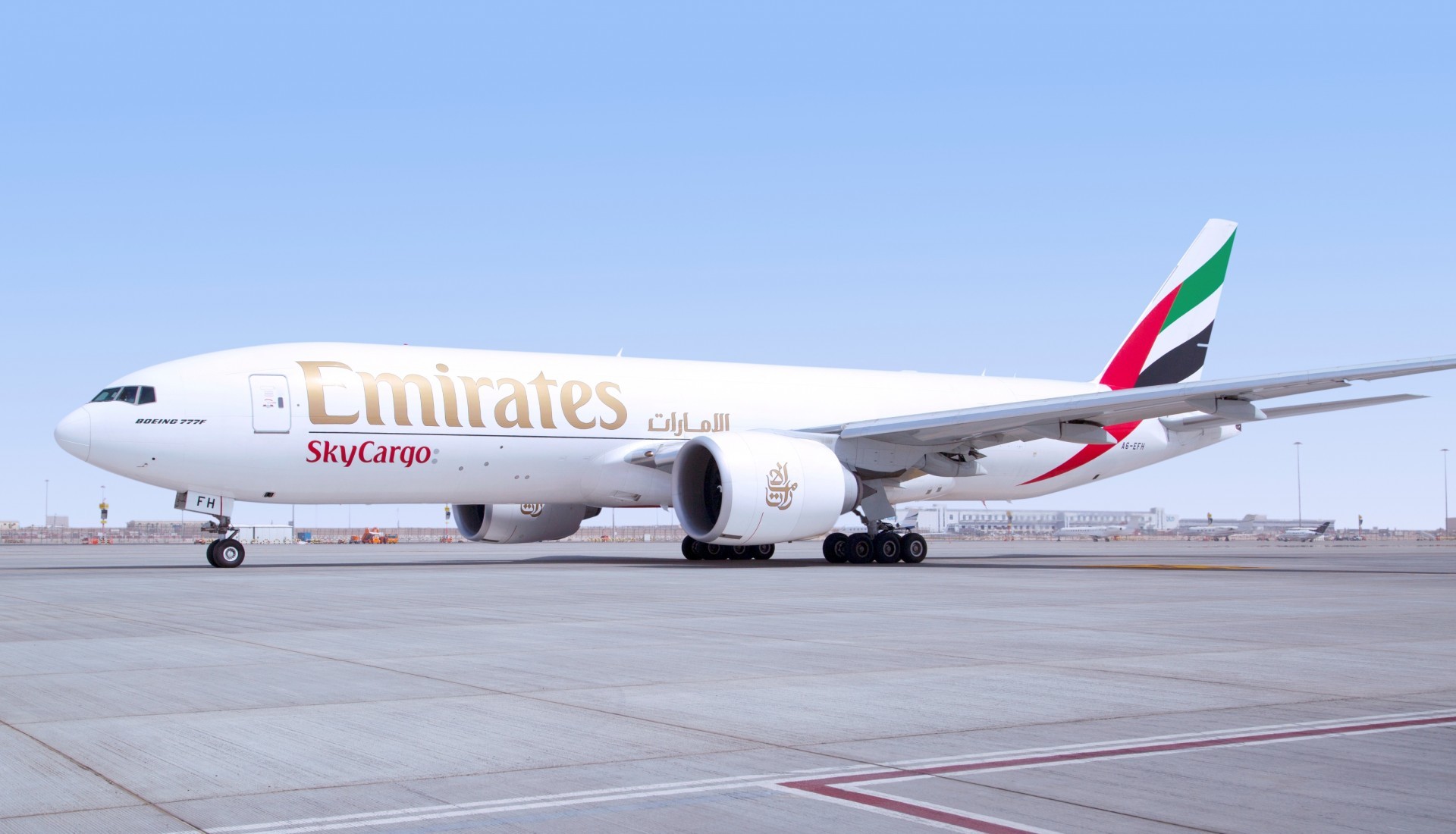 Dubai, UAE, 2020-Sep-30 — /Travel PR News/ — Emirates SkyCargo will be commencing twice weekly scheduled cargo flights to Guadalajara from the first week of October 2020. The cargo flights to Mexico’s tech hub will be operated by Emirates’ Boeing 777-F aircraft offering around 100 tonnes of cargo capacity per flight. Guadalajara will be Emirates SkyCargo’s second cargo destination in Mexico and its 15th cargo destination in the Americas.

Emirates SkyCargo has been facilitating trade between Mexico and the rest of the world since April 2014 when the air cargo carrier first commenced scheduled freighter services to Mexico City. Since then, the freight division of Emirates has facilitated trade of more than 25,000 tonnes of cargo, including exports of avocadoes, berries and other fresh produce from Mexico to markets in Europe and the Middle East.

Emirates SkyCargo’s new service to Guadalajara, its second point in Mexico, will help provide additional international cargo connectivity and new opportunities to businesses in the region to connect with customers across the carrier’s growing network of more than 125 destinations. Emirates SkyCargo is committed to connecting Mexico. Even during the COVID-19 pandemic, the air cargo carrier continued operating scheduled cargo flights every week to Mexico City, facilitating the imports of essential medical supplies into the country while continuing to provide a channel for exports for Mexican goods to other international markets.

Commodities that are expected to be moved on the flight to and from Guadalajara include automotive components, fresh produce and other general cargo.

Emirates SkyCargo is an important facilitator of international trade with its cargo flights to destinations across six continents. The air cargo carrier offers cargo capacity on its fleet of wide body aircraft including 11 Boeing 777 freighters.

Emirates SkyCargo is the freight division of Emirates. With an unrivalled route network, we connect cargo customers to over 155 cities across six continents and operate in many of the world’s fastest developing markets. Our cargo hold capacity comprises Emirates’ fleet of over 265 aircraft, including 12 freighters – 11 Boeing 777-Fs and one B747F. During the last Financial Year (2018/19) Emirates SkyCargo carried 2.7 million tonnes of cargo. Emirates SkyCargo has developed transportation solutions for specific verticals including pharmaceuticals and perishables. More details at www.skycargo.com