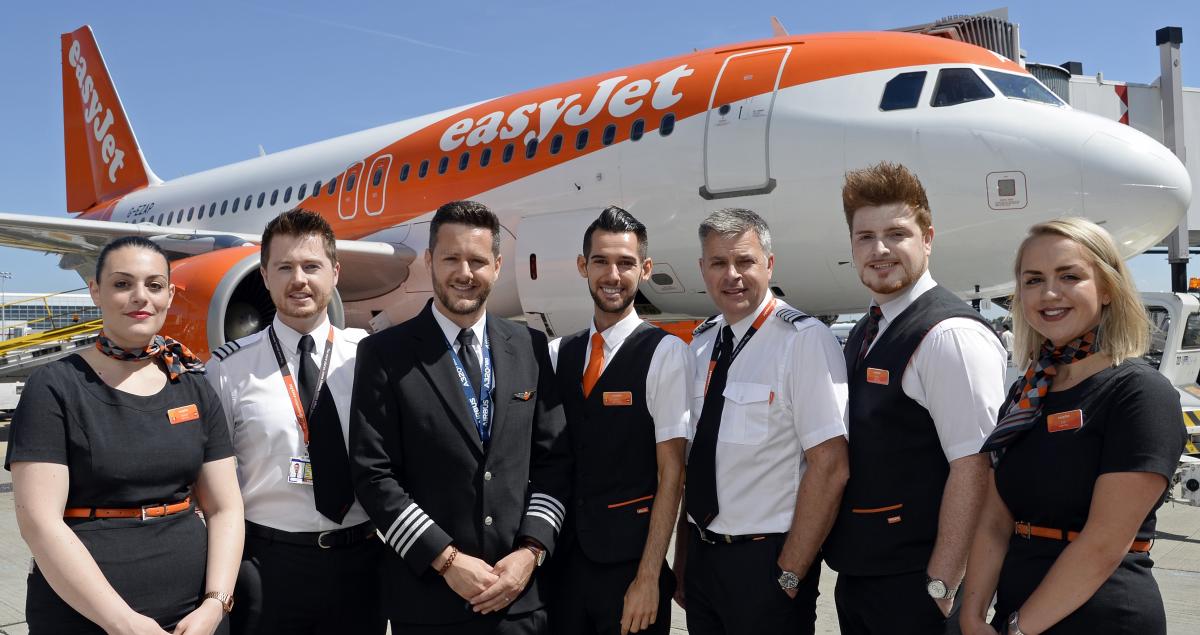 Both destinations are also brand new network points for easyJet, with London Gatwick to Volos also the only scheduled direct route to the Greek city from the UK.

Flights between London Gatwick and both new destinations took off for the first time on 27 June and are operating twice a week on A320 aircraft throughout the summer until 1 September 2018.

The addition of the new routes means that easyJet customers in London and the south east will be able to enjoy direct flights to an even greater variety of destinations from this summer.

“We’re delighted to launch flights from London Gatwick to Volos and Ancona and to celebrate two brand new destinations joining the easyJet network.

“With the addition of two brand new destinations, we’re also very pleased to be demonstrating the continuous growth of the easyJet network across the UK and Europe.

“easyJet remains committed to providing easy and affordable connections to our customers in London and the south east by offering low fares, a convenient schedule and more choice when they travel.”

“The UK’s only direct service to Volos, and twice-weekly flights to Ancona, are both very exciting additions to Gatwick’s extensive short-haul network for the summer.

“These stunning, untapped destinations are inspired choices for a summer break, and it’s fantastic that our passengers can now reach them direct from Gatwick.

“We’re pleased to work with easyJet to bring these new routes to the airport, and we’re looking forward to welcoming the many passengers heading off to discover them this summer.”

easyJet is the largest airline at Gatwick airport and offers 110 routes, both domestic and international. The airline has flown over 171 million passengers since it launched operations from London Gatwick almost 20 years ago and over 18 million passengers in FY 2017.

*One-way, including taxes and based on two people one the same booking.

easyJet flies on more of Europe’s most popular routes than any other airline. easyJet carries over 82 million passengers annually, of which more than 13 million are travelling on business. easyJet flies 298 aircraft on more than 980 routes to 156 airports across 33 countries. More than 300 million Europeans live within one hour’s drive of an easyJet airport.