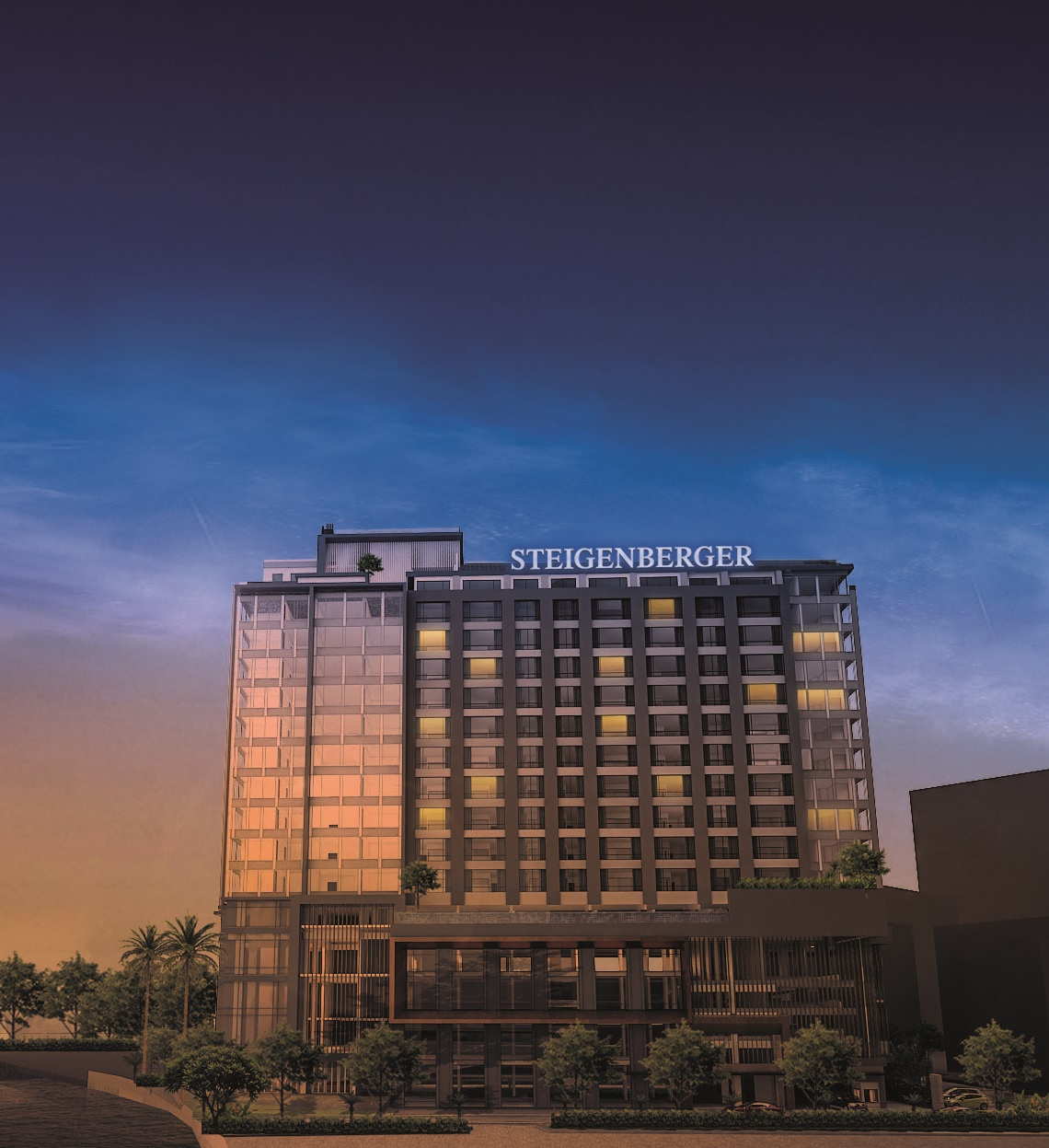 Frankfurt am Main, Germany, 2017-Apr-04 — /Travel PR News/ — Deutsche Hospitality has signed an agreement for its first hotel in Thailand. The five-star Steigenberger Hotel Riverside will open in the capital city of Bangkok in 2019. It will offer 259 rooms, including deluxe rooms, suites, superior suites, honeymoon suites and a Presidential Suite. Its conference and banqueting facilities will extend over an area of 900 square metres. The hotel’s gastronomic concept will boast features such as a pool restaurant, a roof terrace bar and restaurant and a VIP lounge. A generously proportioned 1,200 square metre spa and gym area will contain both an indoor and an outdoor pool. The hotel will also have a landing stage to enable guests to undertake tours by shuttle boat. The location of hotel makes it equally attractive to leisure and business travellers alike.

“The Steigenberger Hotel Riverside Bangkok is our gateway to the market in Thailand and allows us to establish a brand presence in a city of superlatives,” explained CEO Puneet Chhatwal. “Achieving such a step is a source of great pride to us, and this also strengthens the presence of Deutsche Hospitality in our target growth market of Asia.”

Bangkok has over eight million inhabitants and is both the capital and largest city in Thailand. It represents the political, economic and cultural centre of the country and is also Thailand’s most important transport hub. According to the MasterCard Global Destination Cities Index, which ranks cities by overnight visitor arrivals, Bangkok was the most popular city destination in the world in 2016 with over 21 million international visitors. The Steigenberger Hotel Riverside Bangkok occupies a position which is both quiet and central, directly on the banks of the River Chao Phraya within the immediate vicinity of the city’s main sights.

The hotel will be operated via a management agreement. The property owner and contractual partner is the Thai company River Garden Co., Ltd.

ABOUT DEUTSCHE HOSPITALITY
Deutsche Hospitality brings together three separate hotel brands – Steigenberger Hotels and Resorts, Jaz in the City und IntercityHotel. The Deutsche Hospitality brand encompasses more than 125 hotels, over 25 are at the development stage. The portfolio includes 58 Steigenberger Hotels and Resorts and 41 IntercityHotels. The first Jaz Hotel opened in Amsterdam in November 2015.