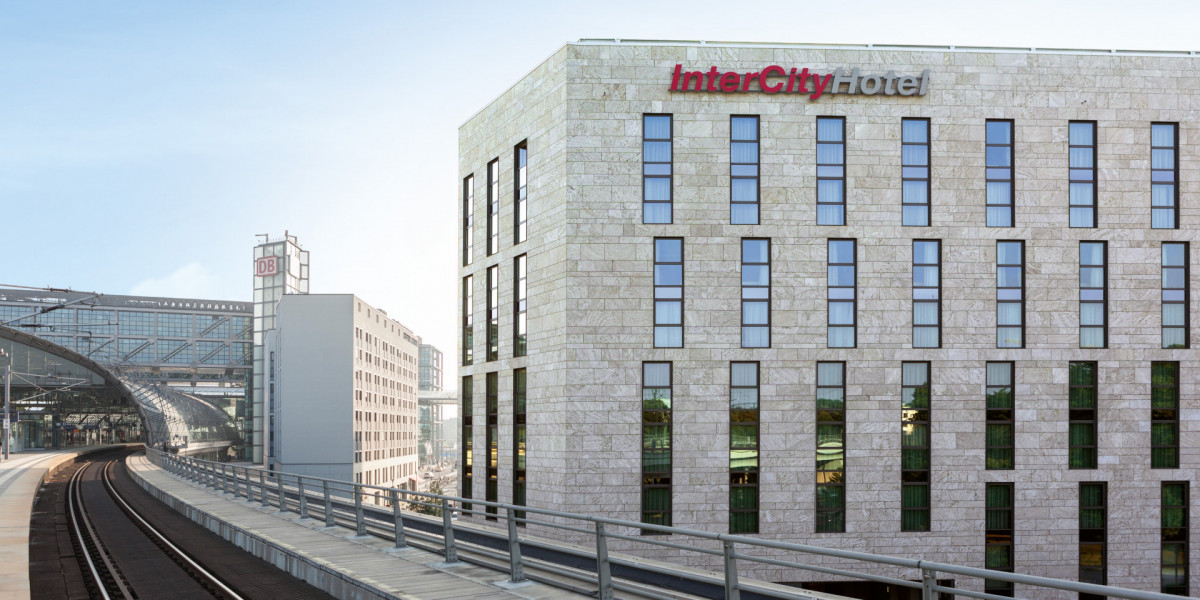 “We warmly welcome Ms. Bennaceur and are very much looking forward to our continued successful collaboration with Ms. Schissler, Ms. Richers and Mr. Rusch. These are four very experienced managers taking over at the helm of our hotels in Geneva and Berlin. In addition to their professionalism, they stand out through their passion as hosts and their many years of expertise – important attributes that round off the profile of a general manager and which are of key importance to us,” says Christian Kaschner, Managing Director of IntercityHotel GmbH. “We wish them every success in their new positions and an exciting as well as rewarding time at IntercityHotel.”

Nadjet Bennaceur has a deep-going knowledge and understanding of financial and operational strategies in hotel management. She acquired this know-how at positions as Rooms Division Manager, Front Office Manager and, most recently, as Deputy Director in the 4 and 5-star category in the international area.

Annelie Richers has been a member of Deutsche Hospitality since 2011, working for IntercityHotel GmbH since 2012. She gained her initial professional experience during her Bachelor and Master studies in International Hospitality Management at the Hilton London Euston. Annelie Richers began her career at Deutsche Hospitality working as Assistant Front Office Manager at Steigenberger Hotel Berlin before moving to IntercityHotel Berlin Ostbahnhof as Front Office Manager. Since 2019, she has been in charge of the hotel at Berlin Ostbahnhof as General Manager.

Vision, passion and cosmopolitanism. Deutsche Hospitality delivers the perfect guest experience. Tradition and an eye for the future come together in an inimitable portfolio of eight brands operating across more than 160 hotels globally. “Celebrating luxurious simplicity.”: Steigenberger Icons are extraordinary luxury hotels which combine historical uniqueness and modern concepts. The Steigenberger Porsche Design Hotels brand is generating innovative impetuses in the Luxury Lifestyle Segment. Steigenberger Hotels & Resorts represent the epitome of upscale hospitality on three continents. Jaz in the City’s Lifestyle Hotels dictate the rhythm in the Upscale Sector. House of Beats unites a passion for the hotel business with the fascination of lifestyle, fashion and music. IntercityHotel is located at the very hub of any destination and offers a true home of comfort and mobility in the Midscale Segment. MAXX by Deutsche Hospitality is a charismatic conversion brand which is also positioned in the midscale area of the market. Zleep Hotels provide a smart marriage of design and functionality in the Economy Segment. All of these brands are unified under H-Rewards, Deutsche Hospitality’s loyalty program which yields benefits from the first booking onwards.