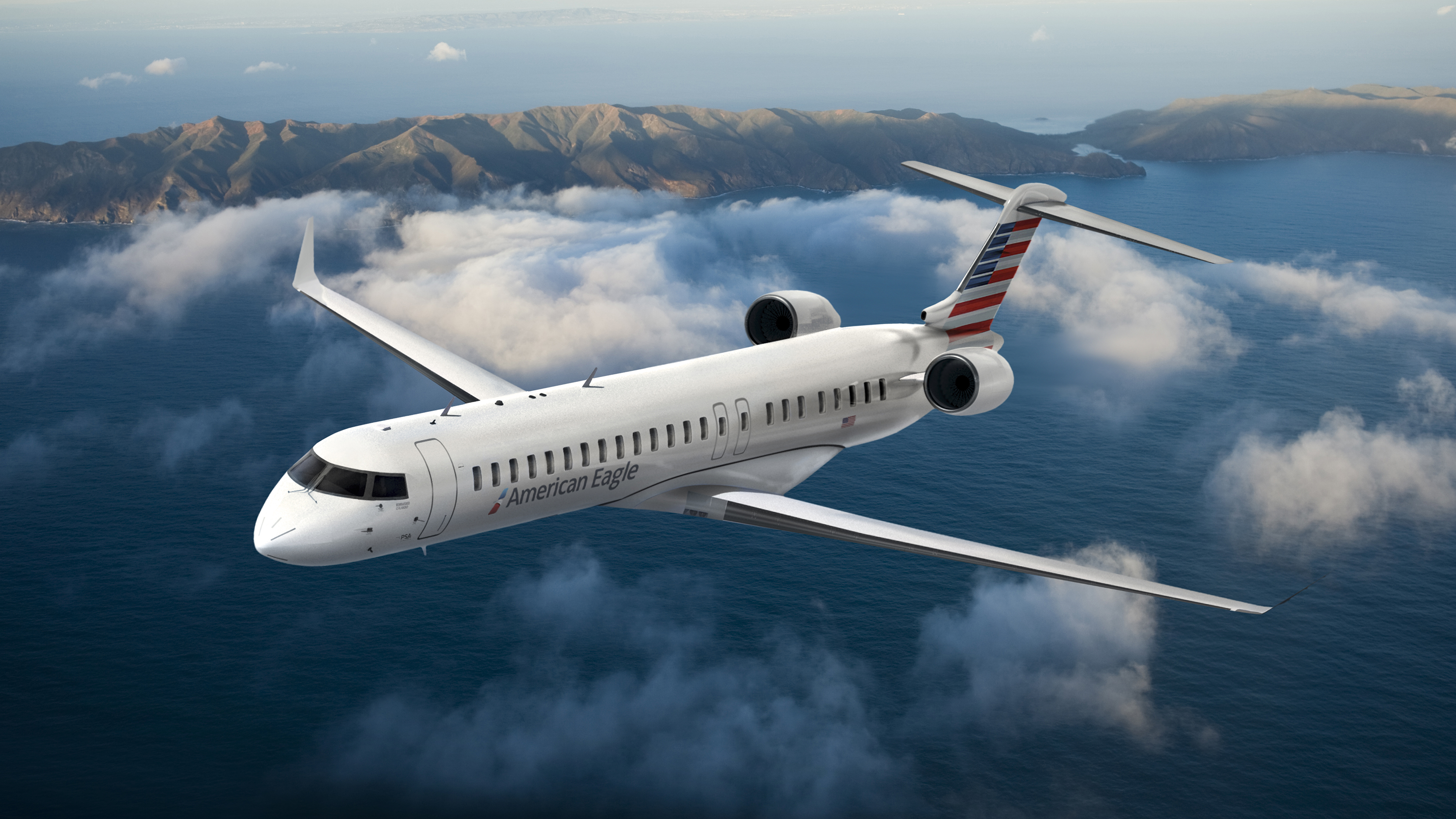 The new flight to Austin will operate 2x daily beginning September 8, 2021. American will fly the Embraer 175 aircraft with 12 First Class and 64 Economy seating (images and Broll). Tickets will be available for purchase at aa.com on Monday, June 14, 2021.

“We’re excited to strengthen our network from CVG by adding new service to Austin, giving local customers another choice for their travel plans,” said Brian Znotins American Airlines Vice President of Network Planning. “Whether they’re taking advantage of the recently – announced new flights to Austin or Boston, restarted service to Phoenix, or any of our existing routes from CVG, we look forward to welcoming more customers back to travel with American and further connecting them with our global network.”

“Austin is a strong addition to American’s growing network at CVG, serving both leisure and business travelers,” said Candace McGraw, chief executive officer, CVG. “American Airlines has been an excellent partner since they began service here 74 years ago, and we welcome this service for local travelers.”

You may also be interested in:  All Nippon Airways announces inaugural service of its ANA Green Jet

American’s purpose is to care for people on life’s journey. Shares of American Airlines Group Inc. trade on Nasdaq under the ticker symbol AAL and the company’s stock is included in the S&P 500. Learn more about what’s happening at American by visiting news.aa.com [news.aa.com] and connect with American on Twitter @AmericanAir [twitter.com] and at Facebook.com/AmericanAirlines [facebook.com].

CVG Airport has been serving passengers since 1947. The airport welcomed more than 9.1 million passengers in 2019, serving a record number of local passengers. Amidst the COVID-19 pandemic, CVG still offers the most nonstop destinations and the lowest average airfares in the region. As the 7th largest cargo airport in North America and home to the Amazon Air Hub and DHL Express Global Superhub, CVG is diversified in both passenger and cargo operations. Learn more about CVG and its response to COVID-19 at CVGairport.com/FlyHealthy.