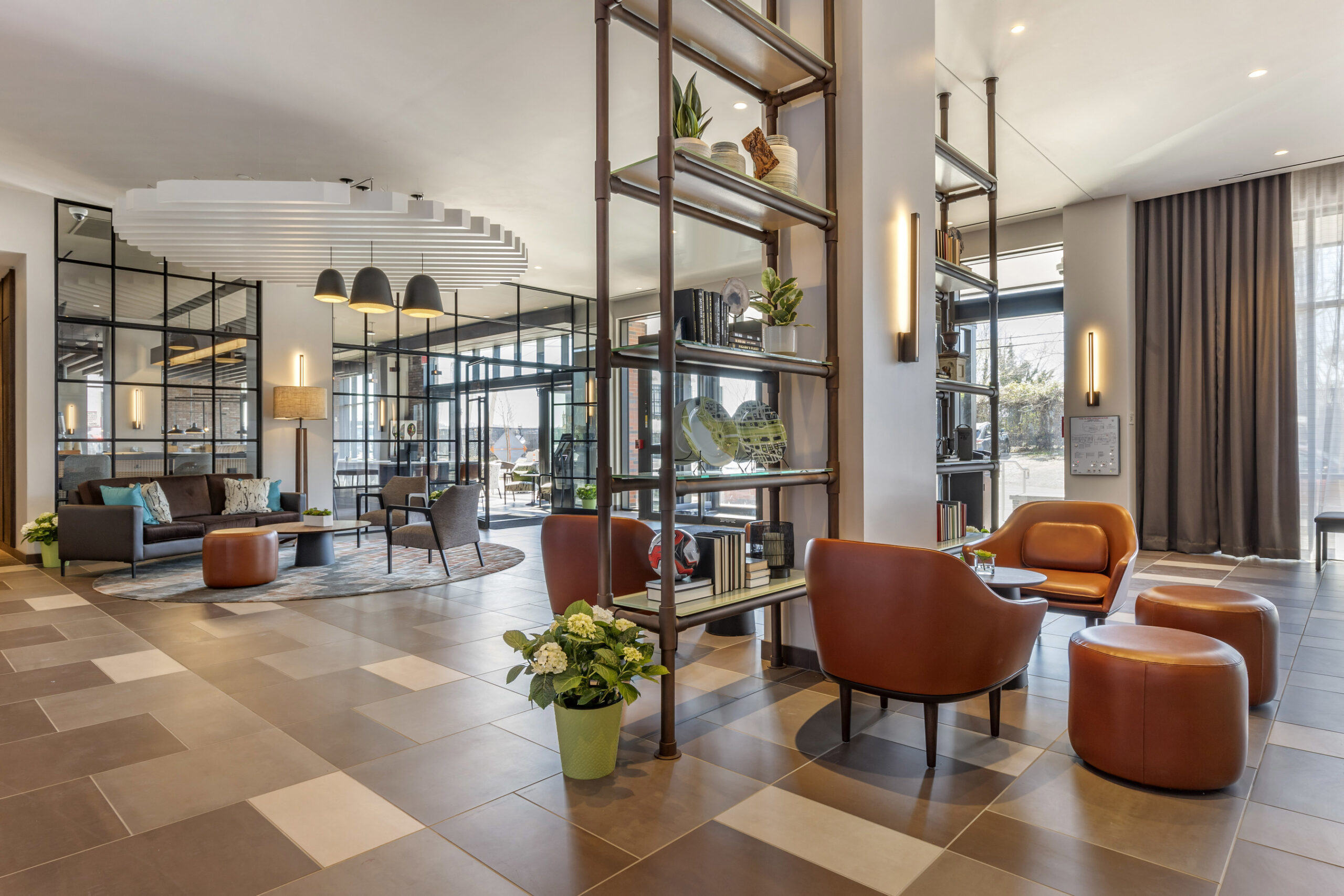 “With Americans rediscovering domestic destinations and the continued return to travel, as well as the trend of work from anywhere, guests are increasingly turning to Ascend and Cambria, thanks to their uniquely local experience and upscale amenities that allow for exploration. As a result, our upscale brands are outperforming the local competition at record levels,” said Janis Cannon, senior vice president, upscale brands, Choice Hotels. “In addition to the brands’ performance strength compared to the competition, both Ascend and Cambria have continued to expand. Recently, we’ve added several waterfront and mountain retreats to Ascend — from the Eastern Shore of Maryland to the scenic mountains in the southeast corner of New Mexico. Plus, Cambria has welcomed hotels in Washington D.C., Orlando, Fort Lauderdale and Napa Valley so far this year and expects to open several additional properties before the end of the year, including in Austin, Texas; Nashville, Tennessee; and Louisville, Kentucky.”

Choice’s upscale brands experienced several notable achievements in the first half of the year, including:

“Our results in the first half of the year are proof that our upscale brands offer an attractive value proposition for current and prospective owners,” said Mark Shalala, senior vice president of development, upscale brands, Choice Hotels. “While Ascend affords franchisees the opportunity to convert an existing asset and tap into our industry-leading tools and resources, Cambria allows developers to build new-construction or adaptive reuse hotels in major markets. Further, with guests enjoying the brands as much as they do, developers recognize their value and return-on-investment potential.”

Choice Hotels International, Inc. (NYSE: CHH) is one of the largest lodging franchisors in the world. With more than 7,100 hotels, representing over 600,000 rooms, in nearly 40 countries and territories as of June 30, 2021, the Choice® family of hotel brands provides business and leisure travelers with a range of high-quality lodging options from limited service to full-service hotels in the upscale, midscale, extended-stay and economy segments. The award-winning Choice Privileges® loyalty program offers members benefits ranging from everyday rewards to exceptional experiences. For more information, visit www.choicehotels.com.

This communication includes “forward-looking statements” about future events, including anticipated hotel openings.  Such statements are subject to numerous risks and uncertainties, including construction delays, availability and cost of financing and the other “Risk Factors” described in our Annual Report on Form 10-K and our Quarterly Reports on Form 10-Q, any of which could cause actual results to be materially different from our expectations.

This is not an offering. No offer or sale of a franchise will be made except by a Franchise Disclosure Document first filed and registered with applicable state authorities. A copy of the Franchise Disclosure Document can be obtained through contacting Choice Hotels International at 1 Choice Hotels Circle, Suite 400, Rockville, MD 20850, development@choicehotels.com.