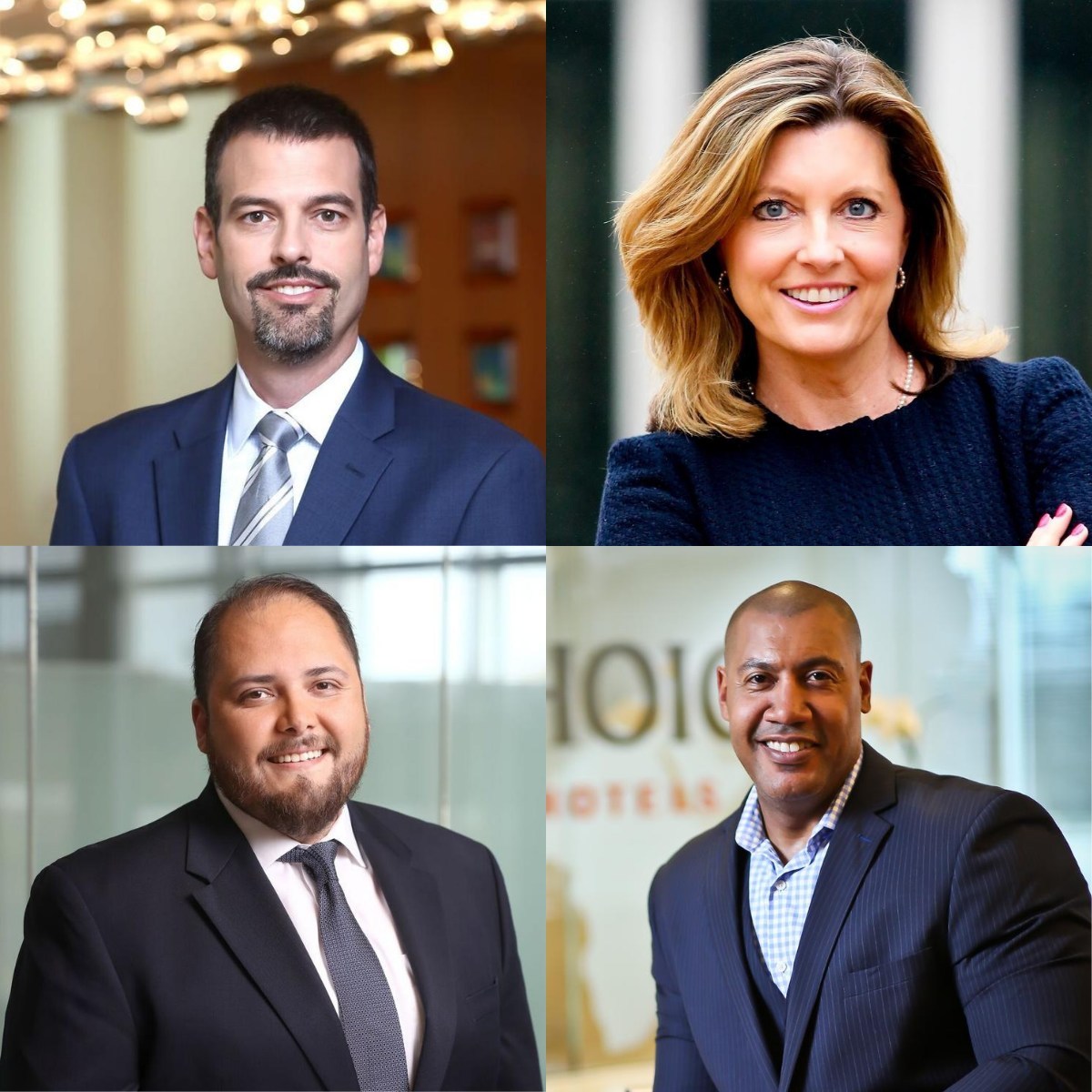 Choice Hotels continues to be recognized for workplace achievements. Just this year, Choice was named by Forbes as a Best Employer for Diversity; earned a top score on Disability:IN’s 2020 Disability Equality Index; and was recognized by the Human Rights Campaign Foundation’s Corporate Equality Index as a Best Place to Work for LGBTQ Equality. In July, Choice’s president and chief executive officer, Patrick Pacious, was awarded Comparably’s Best CEOs for Women Award for inspiring, encouraging and supporting women’s voices and contributions in the workplace.

Choice Hotels International, Inc. (NYSE: CHH) is one of the largest lodging franchisors in the world. With more than 7,100 hotels, representing nearly 600,000 rooms, in over 40 countries and territories as of June 30, 2020, the Choice® family of hotel brands provide business and leisure travelers with a range of high-quality lodging options from limited service to full-service hotels in the upscale, midscale, extended-stay and economy segments. The award-winning Choice Privileges® loyalty program offers members benefits ranging from everyday rewards to exceptional experiences. For more information, visit www.choicehotels.com.