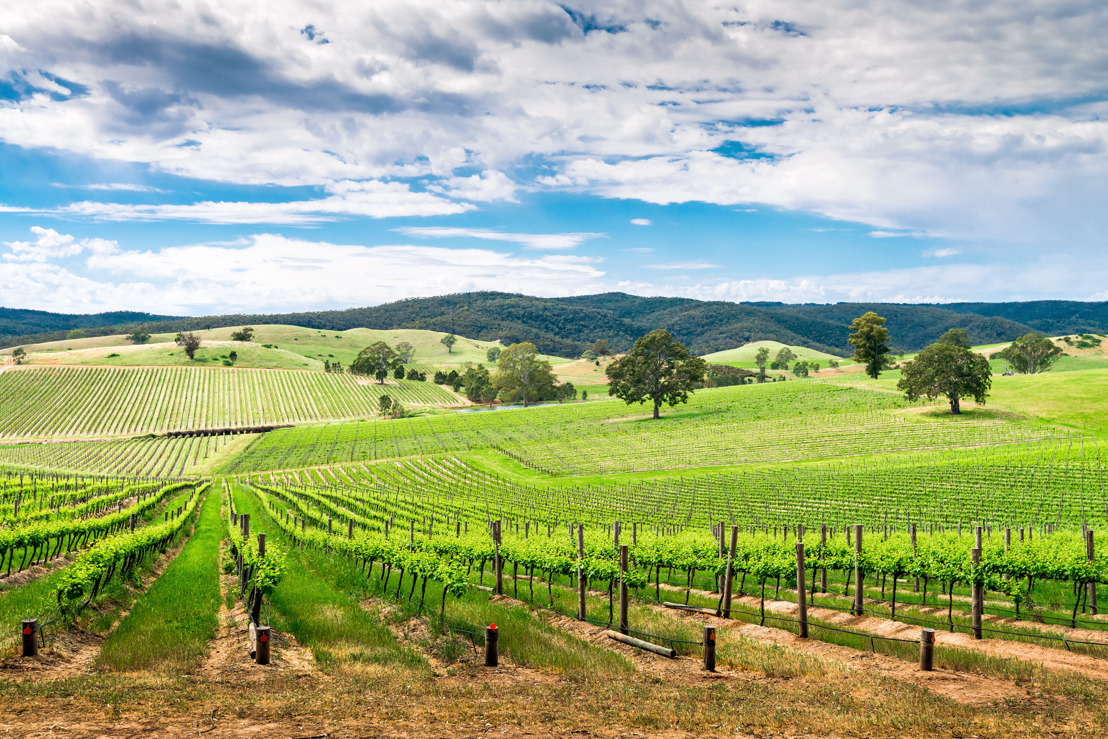 Hong Kong, China, 2018-Oct-08 — /Travel PR News/ — Our customers have spoken, and we have listened. Not only are we adding more and more destinations to our already expansive global network*, we are also increasing the frequency of services on some of our most popular routes across three continents to give our passengers more choice and greater options.

Currently served daily from Hong Kong, we’re going to be adding an additional three weekly flights to the German commercial and cultural hub from 31 March 2019, departing Tuesdays, Fridays and Sundays. Flight CX283 leaves Hong Kong at 12:30, arriving into Frankfurt at 18:40. The late evening return departure of CX282, meanwhile, allows customers to maximise their time on their final day in Europe. These additional flights will be operated by our Airbus A350-900 aircraft, which feature Business, Premium Economy and Economy cabins, Wi-Fi connectivity and our latest inflight entertainment system across all three classes.

Flight schedules between Hong Kong and Frankfurt from 31 March 2019 (all times local):

Six of the best to awesome Adelaide

The cosmopolitan South Australian capital is the gateway to the state’s flourishing wine region – and we’ll be raising a glass to the addition of a sixth weekly flight from Hong Kong starting 28 October 2018. As well as providing the extra service, which will be operated by Airbus A330-300 aircraft, we will be introducing a new schedule to Adelaide, which sees three weekly flights departing Hong Kong overnight, and three in the morning hours. From Adelaide, return flights will move from an early morning departure to afternoons and late evenings. This split schedule gives customers greater choice and improved connectivity to and from European destinations via our Hong Kong hub.

Flight schedules between Hong Kong and Adelaide from 28 October 2018 (all times local):

Magical Madrid to be made daily

The elegant boulevards, world-class restaurants, historic museums and charming neighbourhoods of the Spanish capital are going to be more accessible than ever before next summer. Between June and October 2019, we’re going to be adding two weekly flights between Hong Kong and Madrid – on Mondays and Wednesdays; turning this five-times-weekly service into a daily operation. The new flights will be operated by our Airbus A350-900 aircraft.

Flight schedules between Hong Kong and Madrid between 3 June and 23 October 2019 (all times local):

We fly more to Japan from Hong Kong than any other airline, and for good reason: the Land of the Rising Sun has long been a firm favourite among our customers and its popularity as a holiday hotspot continues to grow from strength to strength. On the back of increasing customer demand, we will be introducing an additional daily non-stop flight to Tokyo (Narita) from 28 October 2018. Flight CX526 will depart Hong Kong at 0810, arriving into the Japanese capital at 1310. The return service, CX527, leaves at 1420, arriving into Hong Kong at 1845.

Cathay Pacific flies six times daily between Hong Kong and Tokyo (Narita). Details of the new service from 28 October are as follows:

The Cathay Pacific Group is growing at an unprecedented rate, as we look to boost connectivity for our customers across the world. In 2018 alone, ten new destinations are linked with Hong Kong including Brussels, Copenhagen, Dublin, Nanning, Jinan, Washington D.C., Cape Town, Davao City, Medan and Tokushima. Another new destination to look forward to is Seattle, which will join the network in March 2019. Watch this space for more destination announcements in the months ahead.