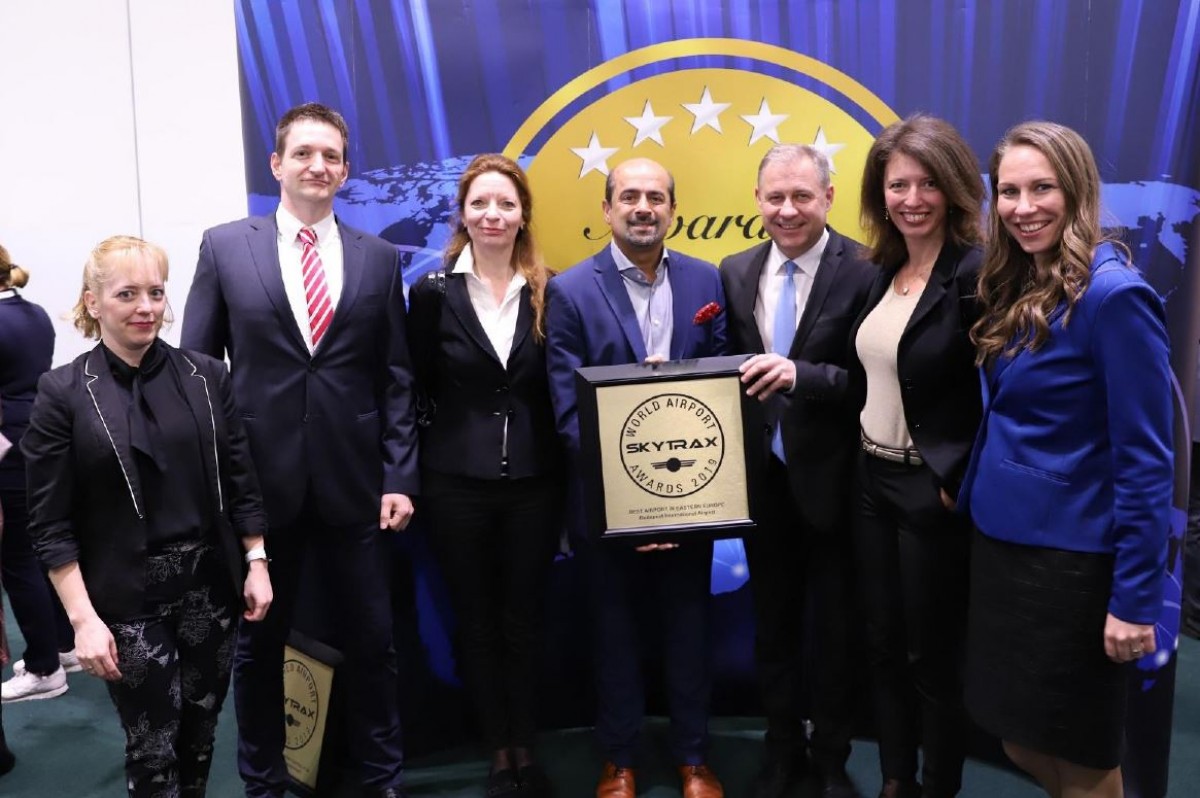 BUDAPEST, Hungary, 2019-Mar-29 — /Travel PR News/ — Budapest Airport was last night revealed a winner at the Skytrax World Airport Awards 2019, becoming only the second airport in the history of the awards to win the same title for six consecutive years. Announced during the evening reception at the Passenger Terminal EXPO in the heart of London, the 20th Skytrax awards publicly honoured the winning airports from around the world in front of an audience of more than 8,000 influential attendees from the aviation community.

The unique awards – often known as the ‘Oscars of Aviation’ – are voted for by over 13 million airport passengers from 160 countries, evaluating airports across services and features, from arrival to departure. During the past 12 months, travellers around the globe have participated in the airport passenger satisfaction survey, resulting in Hungary’s capital city airport being declared ‘Best Airport in the Region 2019’.

“The aviation industry can be a very competitive environment, so we’re extremely happy to continue to receive recognition for all we do to ensure we go above and beyond for our customers,” says Jost Lammers, CEO, Budapest Airport. “It’s an honour to be awarded for a sixth year, especially on the back of record passenger growth levels. This award is not just for Budapest Airport but for all colleagues and partners working at the airport, as well as in Hungary. We know that passenger satisfaction requires short- mid and long-term developments, so we will not become complacent, and will ensure we continue to deliver first-class experience for all our passengers at all times,” added Lammers.

Launching a five-year development programme in 2016, the fundamental core being a complete new terminal, Budapest wants to ensure high-quality customer experience throughout the programme by continuing to deliver excellence during and after the new terminal expansion.