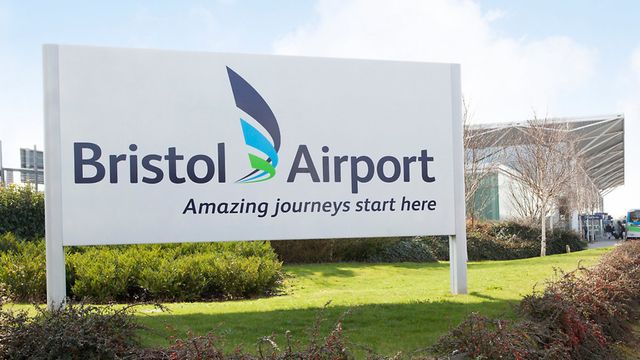 The project will include demonstrator flights of Vertical Aerospace’s electric Vertical Take-Off and Landing (eVTOL) aircraft between Bristol Airport and another airfield in the region – and a simulation flight between Bristol and London City airports.

The new group called the Advanced Mobility Ecosystem Consortium is made up of Bristol-based Vertical Aerospace, Virgin Atlantic, Atkins, Skyports and NATS, along with Connected Places Catapult and leading academic institutions Cranfield University and WMG, and the University of Warwick. Together, the organisations will develop key technology and infrastructure in a project that will significantly accelerate the introduction of the zero emissions aircraft often referred to as ‘flying taxis’.

These aircraft offer a new form of travel, enabling cost-effective connectivity into congested urban areas and across regions under-served by existing infrastructure. The UK Government Future Flight Challenge forecast that the introduction of these services will increase UK GDP by 1.8% by 2030 and support the government’s Levelling Up and Net Zero agendas, reflecting the productivity and wider economic benefits of increased connectivity.

To support the project, Bristol Airport have agreed to support two test flights by 2024, allowing the consortium to research and take learnings from the opportunities and challenges of operating in different airport environments. The project demonstration flights planned for 2024 will match Vertical Aerospace’s VX4 receiving its type certificate as it seeks to enter service by 2025. Vertical Aerospace will be in constant dialogue with the UK CAA throughout this process to receive the necessary regulatory approvals to conduct the proposed missions.

The consortium has been awarded a £9.5 million grant by the UK Government’s Future Flight Challenge to develop the essential building blocks of a viable ecosystem that has the potential to be progressed into full commercial operations. This first-of-a-kind ecosystem will create and test technological developments in aircraft electrification, airspace management, ground infrastructure, operational procedures and the systems and supporting business cases required to implement a new model of aerial passenger transport in the UK.