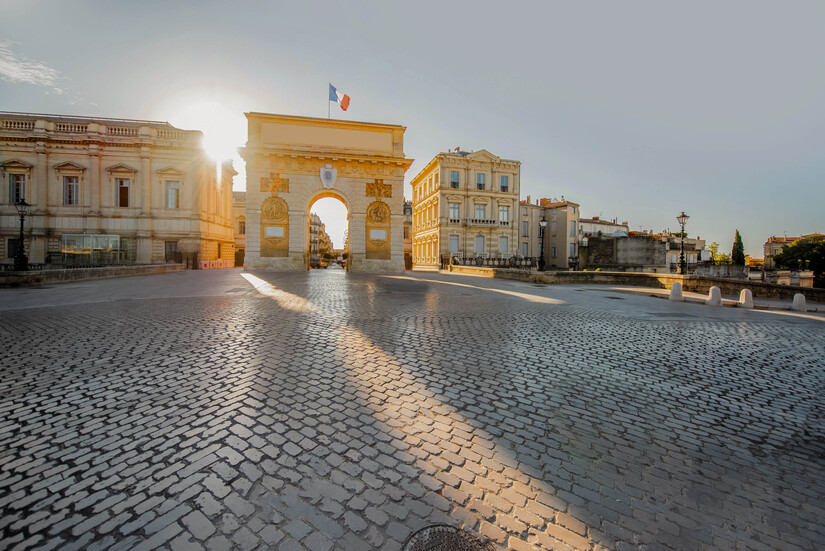 Montpellier, in the south of France, is a new addition to British Airways’ network, operating three times a week in the summer from 27 May 2023.

The airline has also put its short-haul Gatwick winter schedule on sale today, offering 21 destinations to customers looking to book winter holidays and city breaks. Ski hotspots include Geneva and Turin, while winter sun destinations include Tenerife and Lanzarote.

Tom Stoddart, Acting CEO of BA Euroflyer, said: “It is exciting to see our short-haul schedule at Gatwick grow. These additional routes are to a broad range of destinations that will suit all manner of travellers from beach lovers and skiers to explorers and adventurers. We have something for everyone departing from London Gatwick.”

The announcement of new routes follows recent news that BA Euroflyer received its Air Operator’s Certificate (AOC) and Operating Licence from the UK Civil Aviation Authority (CAA). This allows it to operate as a subsidiary airline in a similar manner to the company’s existing subsidiary, BA Cityflyer, flying under the British Airways brand and delivering the premium British Airways service customers know and love.

You may also be interested in:  Oakland International Airport welcomes Spirit Airlines' start of service to Orange County

Flying to nearly 40 destinations throughout the year, British Airways is the only airline based at Gatwick to offer both business and economy cabins on all short-haul flights. Customers flying from Gatwick also enjoy a generous baggage allowance, free water and snacks, free seat selection at -24 hours and frequent flyer benefits such as lounge access. Customers flying in Club Europe (business class) enjoy a premium check-in area, lounge access and a complimentary gourmet meal and bar service on board.

Executive Club Members can enjoy all benefits of their membership across the BA Euroflyer network, including the earning of Tier Points and Avios on eligible flights, and a minimum of 12 Reward Seats on every flight, starting from as little as £1 plus 18,500 Avios.

Flights are on sale now and can be booked at www.ba.com.

As the UK’s national flag carrier, British Airways serves more than 190 destinations across more than 65 countries, including routes with its partnership airlines. The airline proudly offers customers flights to more destinations from London than any other carrier.

British Airways customers have access to one of the world’s most extensive route networks, both domestically and internationally, offering flights to and from central airports at convenient times. It operates out of three major London airports: London Heathrow, London Gatwick and London City, and serves up to 26 cities in the US alone.