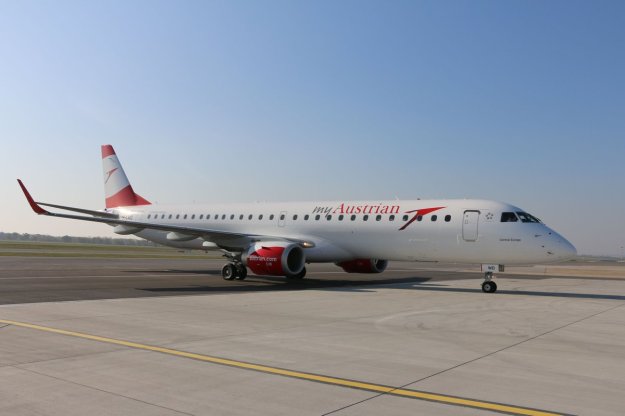 Vienna, Austria, 2021-Apr-08 — /Travel PR News/ — Austrian Airlines will fly to Zaporizhzhia in Ukraine from 17 May. The route is being offered for the first time and will be served three times a week with an Embraer 195. An increase to a daily connection is planned in the course of the summer. Austria’s home carrier is thus strengthening its presence in Ukraine. In addition to Zaporizhzhia, the program already includes Kyiv, Lviv and Odesa. Today’s announcement of the new route comes on a special day. On 1 April 1991, Austrian Airlines flew to Ukraine for the first time. The destination was Kyiv.

“We are pleased to announce the launch of Zaporizhzhia on today’s 30th anniversary of our Ukraine connections”, says Austrian Airlines CCO Michael Trestl. “It not only strengthens our Ukraine offering, but also our traditionally strong network to Eastern Europe.”

Tickets to and from Zaporizhzhia can be booked as of today. The Vienna-Dnipro route will no longer be operated due to its proximity to Zaporizhzhia. The two cities are only 85 km apart. On the Austrian Airlines website, passengers can find information on the topics of traveling in times of Corona, the obligation to wear a FFP2 mask, country-specific travel regulations or flexible rebooking arrangements. The information is updated on an ongoing basis.