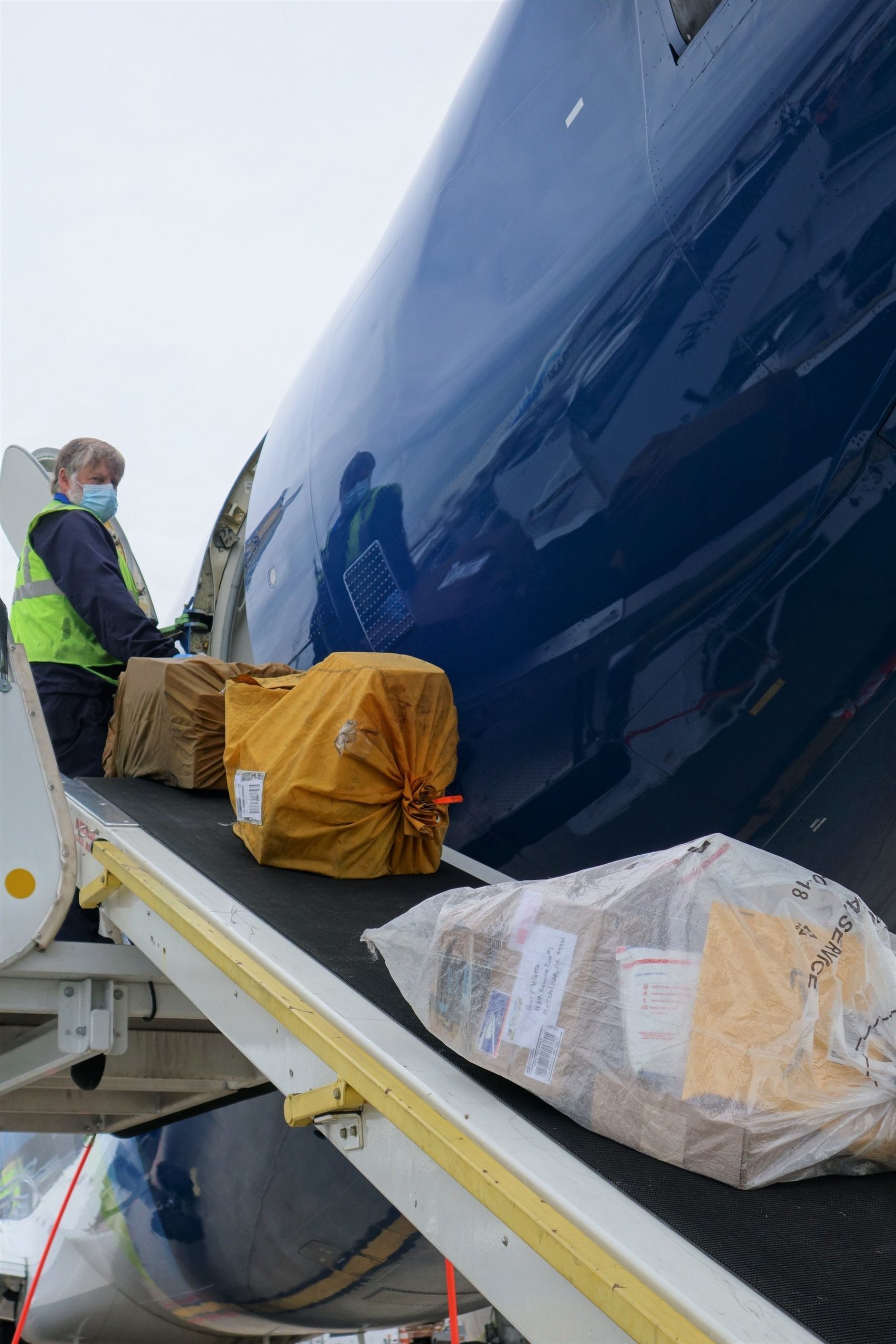 SEATTLE, WASHINGTON, 2020-Apr-30 — /Travel PR News/ — Alaska Air Cargo announced it will fly passenger jets as cargo-only flights to carry essential goods like mail, medical equipment, e-commerce packages and food throughout its domestic network. Filling the passenger cabin with cargo will backfill the loss in capacity across the continental United States and Hawaii after passenger flights were reduced.

“We’re determined to help protect the resiliency of our nation’s supply chain by connecting critical cargo to the communities we serve during this public health crisis,” said Torque Zubeck, managing director of Alaska Air Cargo.  “Our teams have been working tirelessly since March to identify the safest and most effective processes to increase our cargo capacity as quickly as possible.”

In addition to Air Cargo’s dedicated three freighters, six Boeing 737-900 aircraft will be utilized as cargo-only aircraft.  Boxes, mail and other items will be placed on and under seats, in overhead bins and in closets – to offer 13,500 more pounds of cargo than what a passenger-only flight could carry. In total, each flight will carry up to 30,000 pounds, which includes belly capacity.

If approved by the FAA, the passenger-only aircraft would begin flying throughout the United States in May.

Learn more about the passenger-to-freighter project and see photos at blog.alaskaair.com.