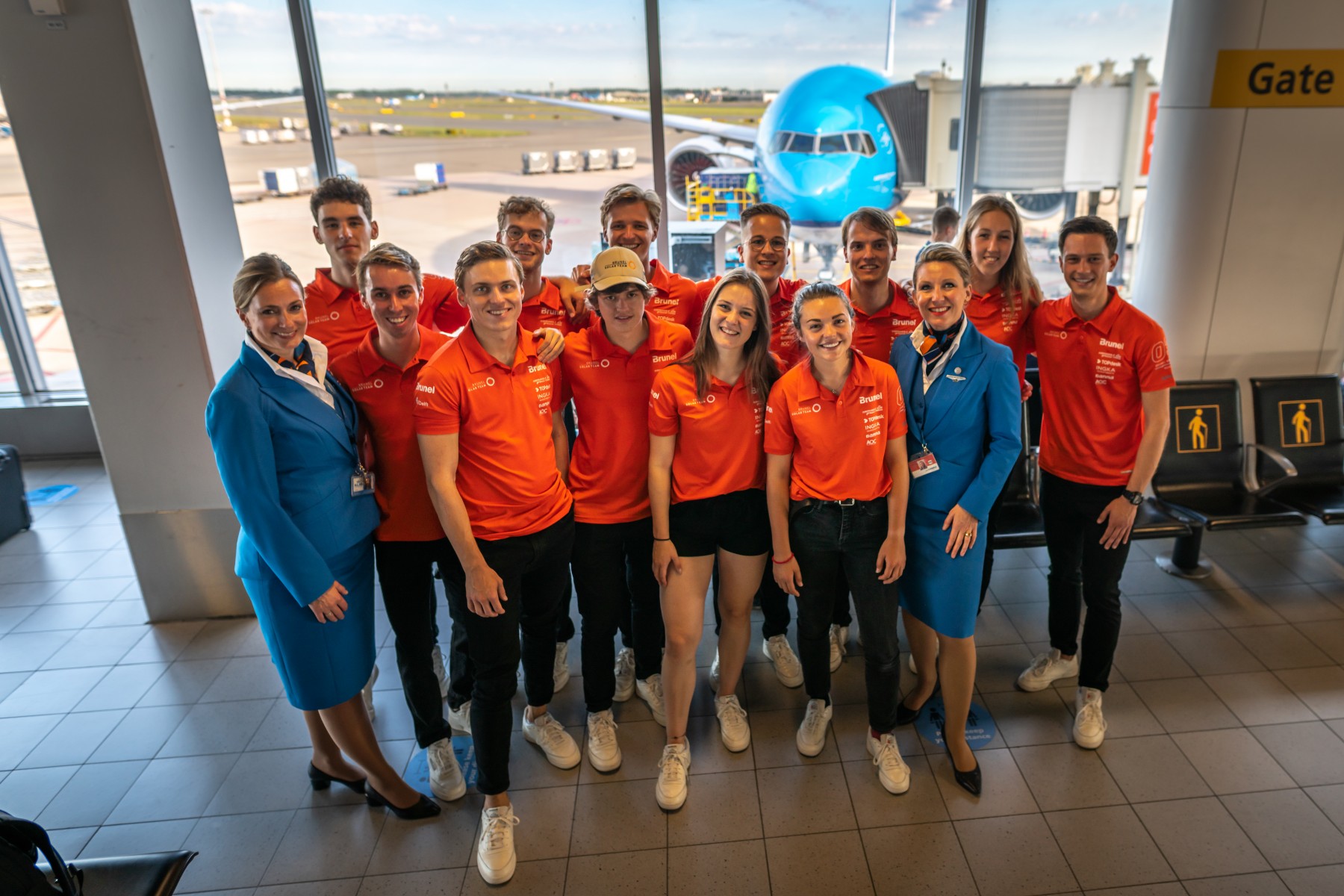 AFKLMP has partnered with this year’s team, made up of students from Delft University of Technology, to transport the Nuna 11s from the Netherlands to South Africa and back again. AFKLMP converted the fuel needed to fly the Nuna 11s from Amsterdam to Johannesburg into sustainable aviation fuel (SAF), reducing the carbon footprint of the journey. The Dutch Brunel Solar Team and AFKLMP are both keen to pursue sustainability and innovation. Using SAF reduces carbon emissions by at least 75% compared to fossil kerosene.

This year’s Sasol Solar Challenge will start in Johannesburg on Friday 9 September and end in Cape Town on Friday 16 September.
The Dutch Solar Team departed for South Africa ahead of the Nuna 11s, on Thursday 4 August.