The plane has been named in honour of Russian Distinguished pilot Yuri Ovsyannikov.

The new SSJ-100 has been transferred to Aeroflot under a financial lease agreement from Sberbank Leasing.

SSJ100 is a next-generation regional jet designed and manufactured by JSC Sukhoi Civil Aircraft in collaboration with Alenia Aeronautica. The airliner accommodates 87 passengers in a comfortable two-class- configured cabin with 12 business-class and  75 economy-class seats. The plane has a range of 2,400 km. The SSJ-100 received certification from the Aviation Register of the Interstate Aviation Committee (IAC AR) in January 2011.

SSJ-100 jets make an important part of Aeroflot’s fleet, which is among Europe’s most modern and technologically advanced.  The total order for SSJ-100 stands at 30 aircraft.

Photos of the new aircraft are available on our website, and may be used for publication by media:

About Aeroflot
Aeroflot is Russia’s flagship carrier and one of the largest airline groups in Europe. In 2015, Aeroflot carried 26.1 million passengers (39.4 million passengers as Aeroflot Group including subsidiaries), a record for any Russian airline. A proud member of the SkyTeam global airline alliance, Aeroflot and its partners serve 1,057 destinations in 179 countries worldwide. Aeroflot operates one of the youngest fleets in the world, numbering 169 Airbus, Boeing and Sukhoi airliners.Aeroflot is among the global leaders in aviation safety. The company’s European Community Safety Assessment of Foreign Aircraft (SAFA) Index, which is the main globally recognized safety parameter, is comparable to global peers. The first Russian carrier to enter the IATA Operational Safety Audit (IOSA) register, renewing its registration for the sixth time in 2015, Aeroflot has successfully passed the IATA Safety Audit for Ground Operations (ISAGO) and is fully ISO 9001:2008, ISO 14001:2004 compliant.  In 2015 Aeroflot was named by SKYTRAX as the Best Airline in Eastern Europe for the fourth time and for the first time was ranked among TOP-10 airlines with Best Airline Cuisine according to Global Traveler. Find more at www.aeroflot.com.

Toll free numbers from other regions 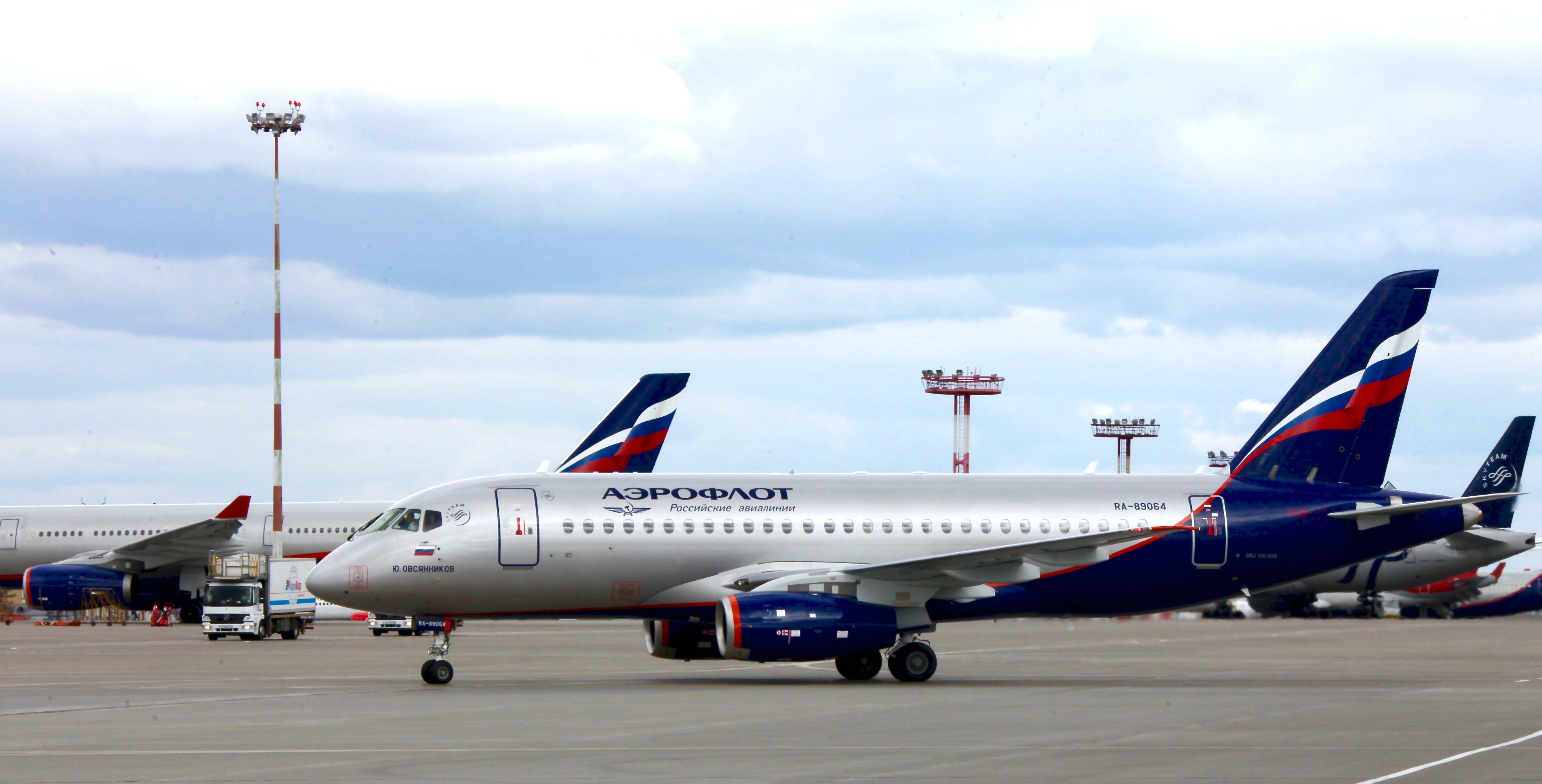