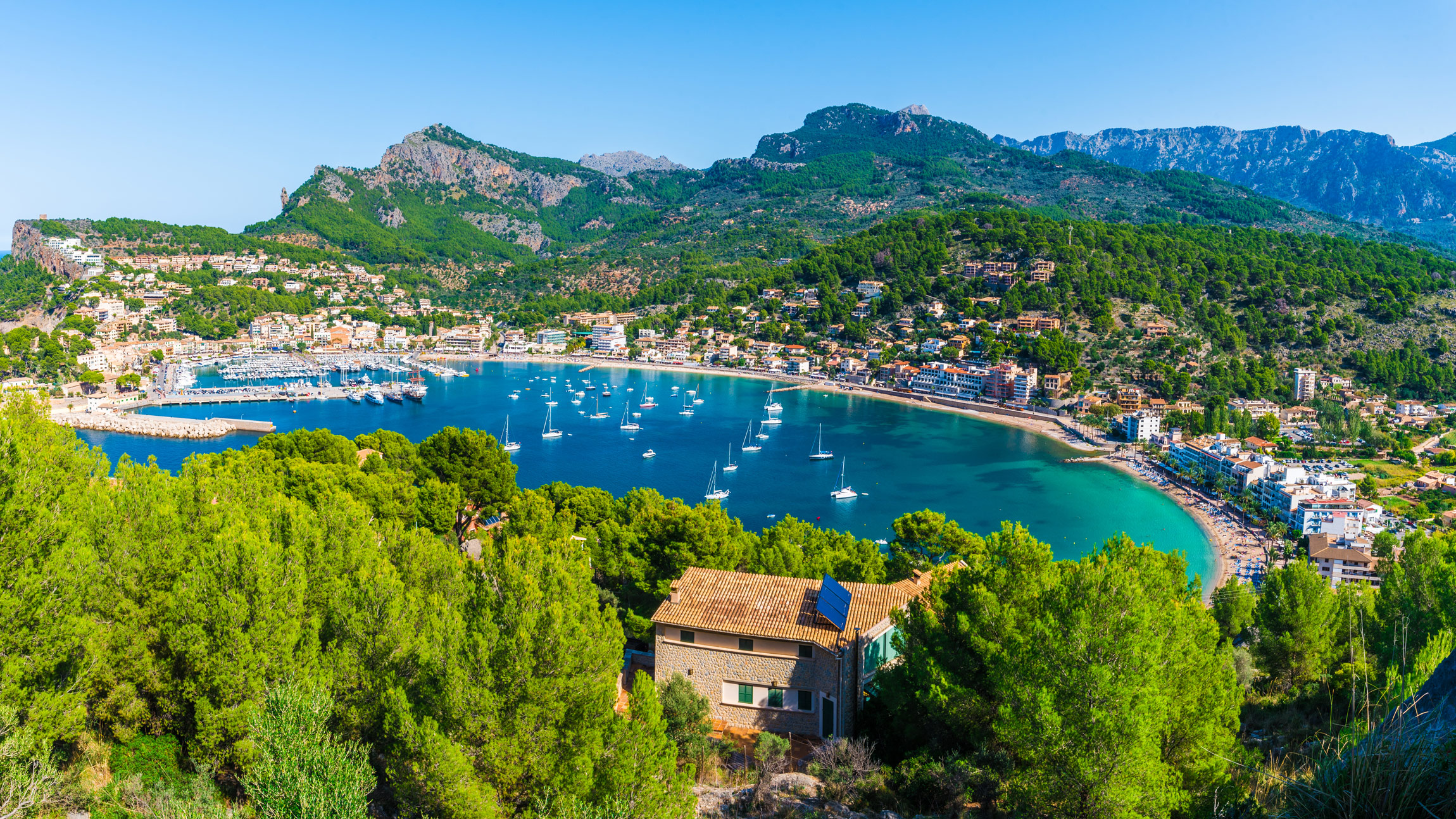 Madrid, Spain, 2022-Apr-13 — /Travel PR News/ — The Palacio de Congresos de Palma hosted the Summit of Sustainable Destinations organised by UNWTO in partnership with the Mallorca Tourism Foundation. The conference has shared the best practices of environmental, social and economic sustainability developed around the world by leading organisations and companies in these initiatives.

Catalina Cladera, the President of Consell de Majorca, Isabel Oliver from the Office of the UNWTO Secretary-General and José Hila, Mayor of Palma, opened the event of which was followed by more than 300 attendees in-person and online. Closing the summit were Closed the summit the vice president of the Spanish Government and Minister for Economic Affairs and Digital Transformation, Nadia Calviño; and the president of the Balearic Islands, Francina Armengol

Cladera expressed her pride that Majorca is “the world capital of sustainable tourism during the celebration of this international summit” and assured delegates that “we want it to continue beyond this summit”. During her speech, the president highlighted the potential of the island as a benchmark of sustainability within the tourism sector. The president added, “Majorca is a leading, quality destination around the world, year-round, with pioneering laws in waste management and tourism.

Representing UNWTO, Isabel Oliver highlighted the importance of “promoting sustainable tourism that respects human rights” and highlighted the weight of Majorca as a benchmark in terms of sustainability for “its ability to innovate, the professionalism of its entrepreneurs and the management of its governments”. The Mayor of Palma, who announced the recent approval of the Sustainable Urban Mobility Plan for the city, highlighted the “need to bet on sustainability to improve the experiences of tourists and the quality of life of its residents, being a shared work between public administrations, the private sector and citizens”.

Calviño stressed the importance of making public investments now, as well as the need to work collaboratively with the private sector to modernise a sector as important for Spain as the tourism sector and to continue to place the country in a position of leadership. She further emphasised that Spain will be able to recover 80% of international tourists of 2019 this summer under the leadership of the Balearic Islands, which this Easter has already exceeded the figures for 2019 in some segments.

President Armengol ended the closing ceremony by highlighting the importance of the new tourism law that is being processed by the Parliament focused on sustainability from the triple perspective of business competitiveness, environmental sustainability and care for workers.

On the first day, the Minister of Transition, Tourism and Sports, Andreu Serra, commenced the conference with the presentation “Majorca, leading the transition towards regenerative tourism”. This was followed by the first round table of the summit on institutional experiences in water management. Speakers included such as Miquel Mir, the Balearic Islands Minister of Environment and Territory, Jaume Mata, the Head of Sustainable Tourism for Visit Valencia, and Asad Riza, the Deputy Minister of Tourism of the Maldives Islands. Aniol Esteban, Director of the Marilles Foundation, and Stefan Gössling, professor of Linnaeus University School of Business and Economics, also participated. The moderator was the Vice-Dean of the Faculty of Tourism of the University of the Balearic Islands, Tolo Deyà.

In addition, the experiences of civil society in the United States have been heard, with Nina Bellucci Butler, CEO of Stina, and Andy Schroeder, co-founder of an ocean plastics recovery project. The round table was moderated by Toni Munar of Turismoconsulting.

In the afternoon, the forum began with presentations on circular economy, moderated by José María de Juan, from Koan Consulting. The panel involved the views of Enrique Martínez, President of Segittur, Antoni Riera, Director of the Impulsa Foundation, Jaume Ordinas, the auditor of Hotels Garden, and Elif Balcı Fisunoğlu, the deputy director of the Tourism Promotion and Development Agency of Turkey.

The day ended with the block of analysis of data for the decision making in initiatives of touristic sustainability. The debate was moderated by Dolores Ordóñez, Director General at AnySolution, and was attended by Dirk Glaesser, Director of the UNWTO Sustainable Development Programme, Luis Javier Gadea, Director of Tourism Research, Development and Innovation at Segittur, José Javier Ramasco, CSIC Researcher at IFISC (CSIC-UIB), Sergio Guerreiro, Director of Knowledge Management and Innovation of Tourism of Portugal, and Carlos Cendra, partner at Mabrian Technologies.

The second day of the forum was attended by the Minister of Economic Model, Tourism and Labour of the Balearic Government, Iago Negueruela, who participated with the presentation “Social Circularity and other axes of the Balearic tourism model”. This was followed by a round table on Human Development, with the participation of Catalina Alemany, CSR manager of Riu Hotels, Lola Herrero, professor and director of the Jean-Baptiste Say Institute, ESCP Europe, José Mañas, founder of Wireless DNA, Estelle Antognelli, director of Tourism and Congresses, Tourism and Convention Authority of Monaco, Manuel Butler, director of OTS in London and Juanma Martínez, director of projects and culture of sustainability at Green&Huma.

Finally, the island councillor for Transition, Tourism and Sports, Andreu Serra, the president of FEHM, María Frontera, Mark Tanzer, executive director of ABTA, Miguel Sanz, director general of Turespaña, and Norbert Fiebig, president of DRV, presented the conclusions of the conference in a debate moderated by Michael Collins, director of TravelMedia.ie.

Parallel to the second day of the summit, a hackathon was held at the same Palacio de Congresos. The event was aimed at professionals, researchers, and students with an interest in and commitment to sustainability. They worked in groups on problems linked to three major challenges: water, food, and mobility. Each challenge will have a winning group, which will receive €5,000, to be divided equally among the members of each team.