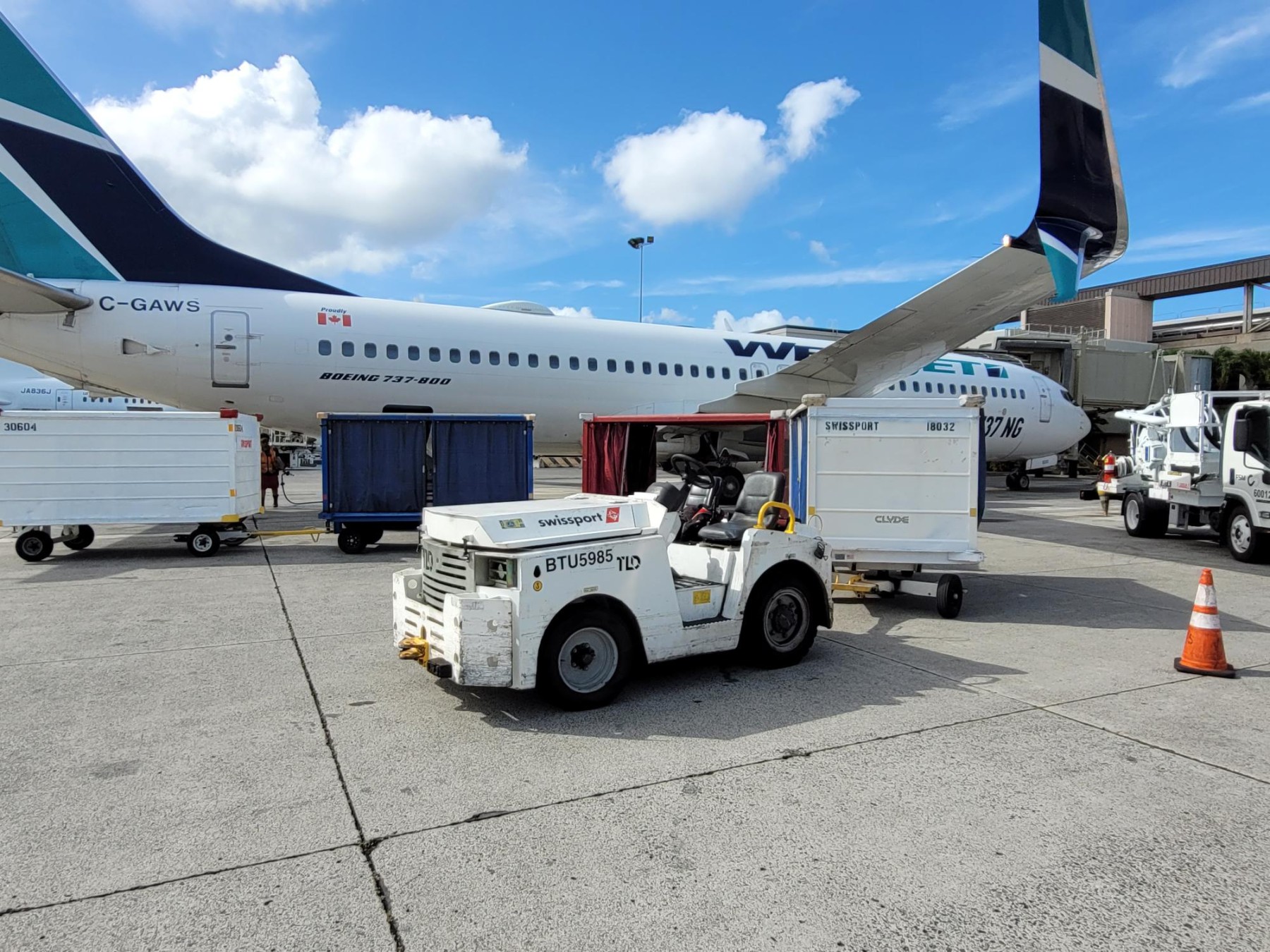 Swissport to handle ground services for WestJet operations in Hawaii

Zurich, Switzerland, 2022-Nov-09 — /Travel PR News/ — WestJet and Swissport are expanding their cooperation in Hawaii. The Canadian airline now relies on Swissport’s ground services at all four destinations it serves on the islands. The expansion also brings the addition of a new airport to Swissport’s vast and growing global network: Kona Airport on the Big Island.

Swissport and WestJet are deepening their cooperation across the Hawaiian Islands. New to WestJet’s network is Kona International Airport at Keāhole on the Big Island (KOA), where Swissport began providing services on 30 October. At KOA, Swissport is responsible for the ramp handling of aircraft, and, through its joint-venture Hallmark Aviation Services, also for the wellbeing of WestJet’s passengers at check-in and boarding gates.

Following the successful servicing of WestJet’s inaugural flight last Sunday, Swissport now serves Canada’s second-largest airline at four destinations on the Hawaiian Islands. In addition to Kona, Swissport operates at Honolulu Airport on Oʻahu (HNL); Kahului Airport on Maui (OGG); as well as Lihue Airport on the island of Kauaʻi (LIH). WestJet and Swissport have recently extended all existing contracts for another two years.

“Thanks to our global network, Swissport is the best partner when airlines are looking to grow and expand their network with a reliable outsourcing partner for ground services,” says Frank Mena, Chief Executive Officer and Managing Director of Swissport in North America. “We are grateful that WestJet is relying on our services at more and more destinations.”

Overall, Swissport serves the Canadian carrier at a total of 13 airports in 5 countries, including the two hub airports Halifax and Quebec in WestJet’s home market Canada.