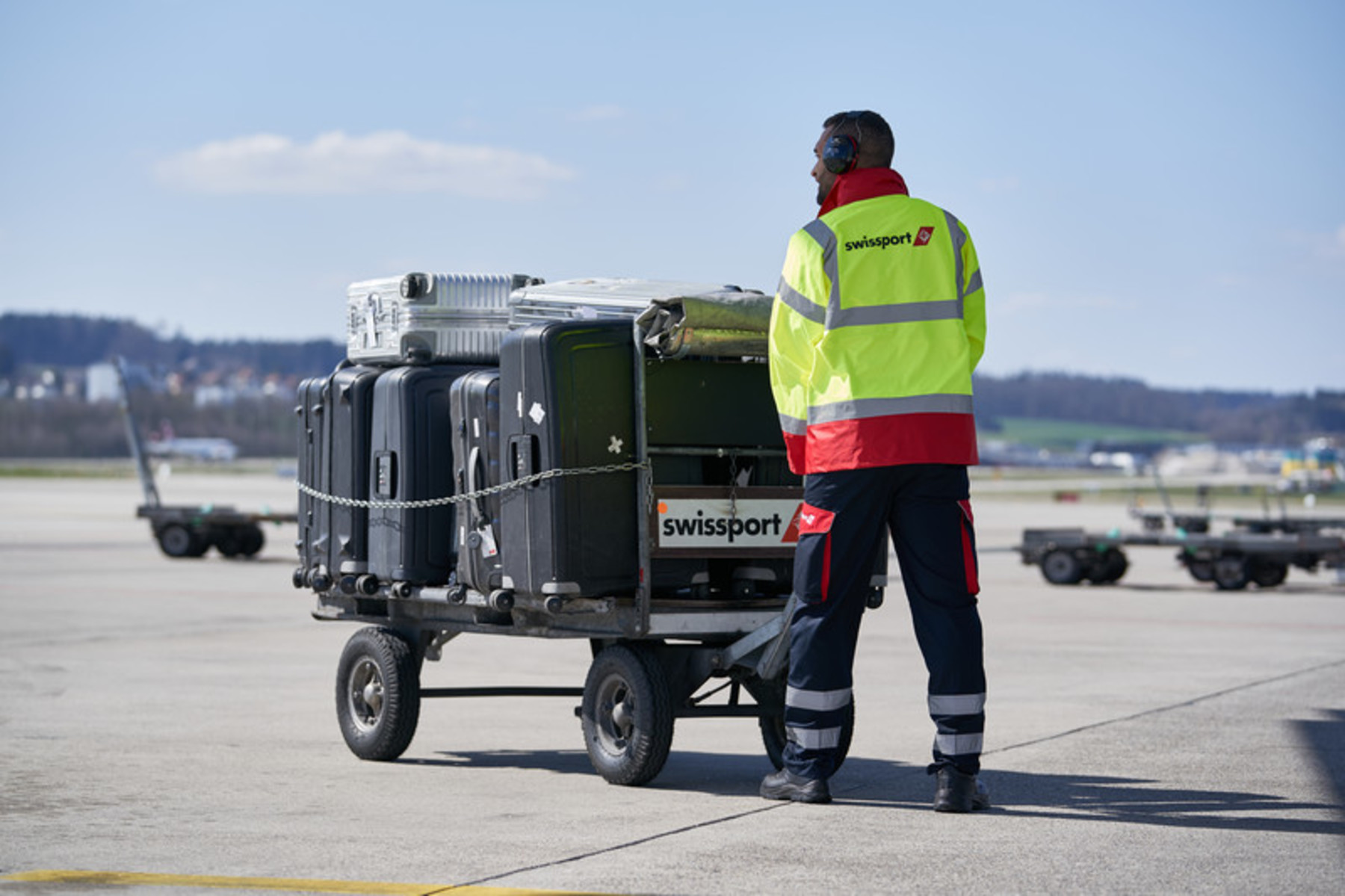 After a two-year hiatus due to the pandemic, LATAM resumed flights between Chile and New Zealand with a frequency of three weekly flights. For Auckland International Airport, Swissport has been selected to provide ramp handling and other ground services for the flights, which are operated with Boeing 787 aircraft.

“The Swissport team is particularly proud to secure this contract with LATAM Airlines in Auckland,” said Brad Moore, Swissport’s Managing Director for APAC. “The link with South America is a very important one as New Zealand starts opening back up to the world. We are delighted that LATAM has chosen Swissport as the safest and best quality provider in Auckland, and we are committed to delivering continued excellence.”

Chris Ellis, Country Manager – Oceania, LATAM said “We’re beyond delighted to reconnect New Zealand with South America after two years of no commercial flights and we stay committed to this route. We look forward to working closely with Swissport at Auckland International Airport and are confident that they will provide outstanding service and take care of our passengers as they fly onwards to Australia and South America.”

Swissport also supports LATAM Airlines at airports across the Americas, including Argentina, Brazil, Chile, Ecuador, Mexico, Peru, and the US. In New Zealand, Swissport services a range of domestic and international airlines and has operations in Auckland, Wellington, Christchurch, and Queenstown.