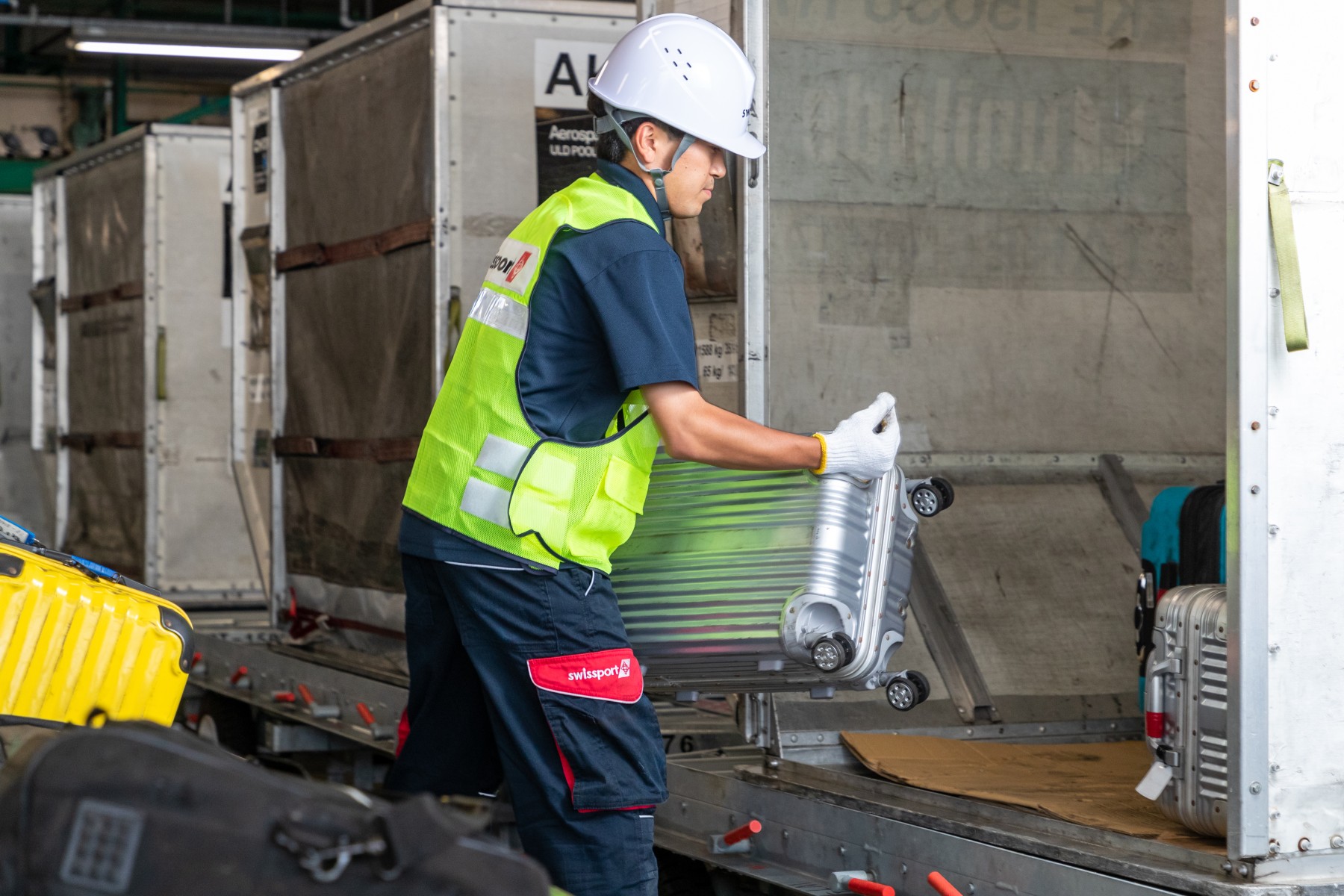 “We are pleased to extend our successful partnership with Hong Kong Airlines in Japan,” says Brad Moore, Managing Director of Asia Pacific at Swissport. “We’re looking forward to seeing their aircraft and volumes return back to pre-COVID numbers as travel restrictions continue to ease across much of Asia.”

“Swissport Japan is honored to continue providing services to on of our key customers in Kansai and Narita,” says Stephan Kaeser, Director and COO of Swissport Japan. “The extension of the partnership is the result of our close and fruitful cooperation which never ceased throughout the ongoing pandemic in Asia, and we value the trust from Hong Kong Airlines. We look forward to continuing to deliver day in and day out for them.”

In Japan, Swissport has been providing passenger services, ramp handling, cabin cleaning, and air cargo handling to Hong Kong Airlines since July 2016 at Kansai Airpot and Narita International Airport. Prior to the pandemic, the air carrier operated up to three flights per day to both airports from Hong Kong International Airport using A350, A330 and A320 aircraft. The airline operates a fleet of 32 aircraft serving over 40 destinations.