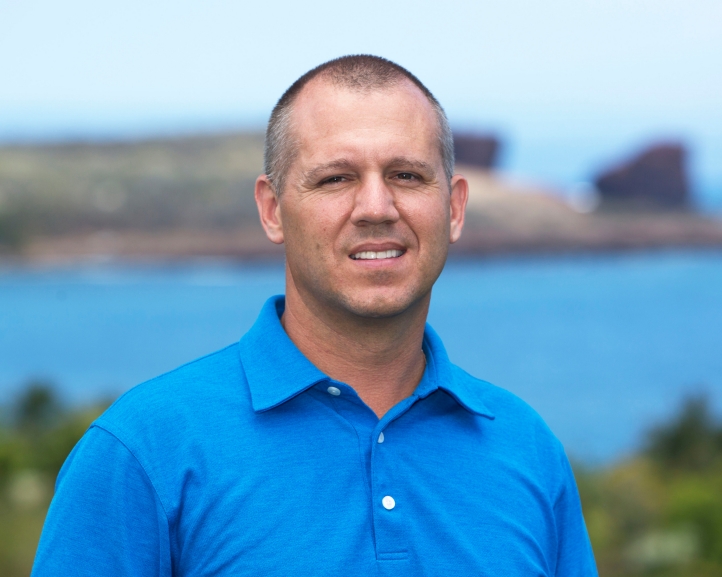 Hawaii, Lanai, U.S.A., 2018-Nov-27 — /Travel PR News/ — Scott Ashworth, PGA Director of Golf at the Manele Golf Course, has been named 2018 Golf Professional of the Year for the second time in his career by the PGA of America Aloha Section.

Recognised as one of the most distinguished golf professionals in Hawaii, with more than 30 years of experience in the golf industry Scott was selected for the prestigious award by the Aloha Section Board and Special Awards committee. He will be honoured formally at the annual Hawaii Golf Hoolaula Awards celebration in February.

Scott has been with Four Seasons Resort Lanai since December 2013. Under his direction, the Manele Course has earned numerous accolades, including the Golf Digest magazine Editors’ Choice Awards as one of the best of the best golf destinations in the United States; ranked by Golf Digest among America’s 100 Greatest Public Courses; and has been listed among the Top 20 resort courses in the United States by Golfweek magazine.

A member and past president of the PGA Aloha Section, as well as the Hawaii Alliance for Golf, Scott has been recognised by the section with numerous distinguished honours: the Bill Strausbaugh Award (2009, 2012), Horton Smith Award, and as Resort Merchandiser of the Year (2012, 2017).  Scott also just finished a three year term as the District 11 Director for the PGA of America Board of Directors.

Scott previously was named the PGA Aloha Section Golf Professional of the Year in 2008.