“We are elated to welcome such strong industry professionals with renowned hospitality experiences to the Performance Hospitality Management family,” said Ayelet Weinstein, President and CEO of Performance Hospitality Management. “As travel has continued to grow throughout Florida, we are confident that these additions to the team will make a positive impact on the future of our hotels.”

Effective immediately, listed below are the new team members that Performance Hospitality Management has brought on board: 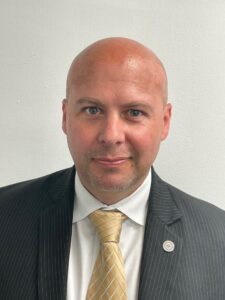 Marleau joins Sheraton Tampa Riverwalk Hotel with over 15 years of experience in the hospitality industry.  Most recently, Marleau served as the vice president of hotel operations at RGB Hospitality where he managed the daily and long-term operations for 18 properties consisting of 2,000+ rooms within the Hilton, Marriott, IHG, Hyatt and Wyndham portfolios. While in this role, Marleau led a GSS initiative which resulted in a 60% increase in guest satisfaction throughout the portfolio as well as a 20% increase in total revenue from 2020 to 2021. In his spare time, Marlaeu enjoys spending time with his two daughters and fishing.

In addition to a new general manager, Sheraton Tampa Riverwalk Hotel named Philip O’Brien as executive chef. O’Brien has already begun working to design new and innovative recipes for the menu at the hotel’s restaurant, Rivers Edge. O’Brien will be managing the culinary team and driving kitchen activities to ensure the highest level of food and beverage quality while enhancing the guest experience. 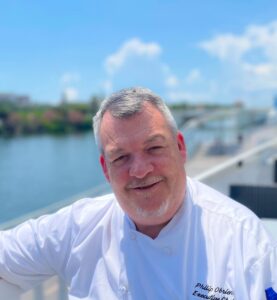 With more than 20 years of experience in the culinary and hospitality industries, O’Brien is an expert in the creation, development and implementation of unique menus while managing the administrative and financial aspects associated with the role. O’Brien is no stranger to hotel restaurant management having recently held the positions as executive chef and corporate task force executive chef at HEI Hotels and Resorts, Renaissance Plantation Hotel and Starwood Hotels and Resorts. Most recently, O’Brien served as executive chef and F&B manager at the Marriott Orlando Downtown. In this role, he coordinated food and beverage operations for multiple dining venues while driving food and beverage revenue to reach $2.2 million.

Banana Bay Resort & Marina in the Florida Keys has appointed a new resort manager, Christopher Dorsey. As the resort manager, Dorsey is responsible for overseeing budget management, as well as enhancing customer service and the overall guest experience. Dorsey will be amplifying the resort’s short-term and long-term business strategy by closely monitoring day-to-day operations. 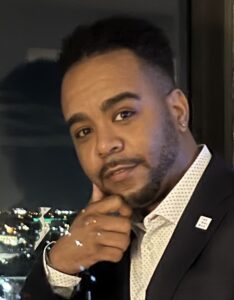 Dorsey joins the team with more than 20 years of experience in the hospitality industry. Most recently, Dorsey held the position of director of front office at Hawks Cay Resort where he oversaw operational plans resulting in a 9% year-over-year increase in staff friendliness, a 12% increase in check-in efficiency and a 10% increase in check-out efficiency. Previously, Dorsey worked as the task force director of operations at Sole East Resort where he opened two seasonal properties in two consecutive years. During this period, he was able to execute an up-sell program that consistently gained 15% revenue year after year. With a keen eye for budget maximization and customer service, Dorsey introduced new preventative maintenance programs and methods of room rotation, which ultimately increased the hotel’s efficiency.