Oslo, Norway, 2013-10-14 — /travelprnews.com/ — Oslo Airport set yet another record for the number of passengers on a single day on Friday, 27 September, when 88 046 people travelled via the airport.

“This day marked the beginning of the autumn holiday for many. Our ability to handle more than 88 000 passengers in one day proves that we have a robust and highly functional organisation,” says Managing Director Nic. Nilsen.

The growth was strongest for international flights, up 5.1% compared with last year. Domestic flights had 3% more travellers, but there was a considerable decline in charter traffic, which fell 12.1% compared with 2012.

“Norwegians are generally fond of travelling and have the opportunity to do so. Good weather in Oslo and surrounding areas this summer and autumn may have caused the decline in charter traffic. However, there was one less Saturday this September compared with last year, and Saturday is historically a peak day for charter flights,” Nilsen explains.

“The general increase in traffic is very pleasing, however, and shows that we continue to grow and that more and more people are travelling. We are very happy about that,” says Nilsen

Among the routes with the highest growth, Oslo-London stood out in September with a 10% increase.

“There has been a trend toward increased interest in London lately, while  Norwegian has boosted the number of seats to London Gatwick. It seems as if London has made a comeback as the most popular big-city destination,” says Nilsen.

Oslo Airport was also able to achieve a punctuality of 88% over the course of September.

“Delivering strong punctuality in a hectic construction period is a credit to all our employees,” Nilsen concludes. 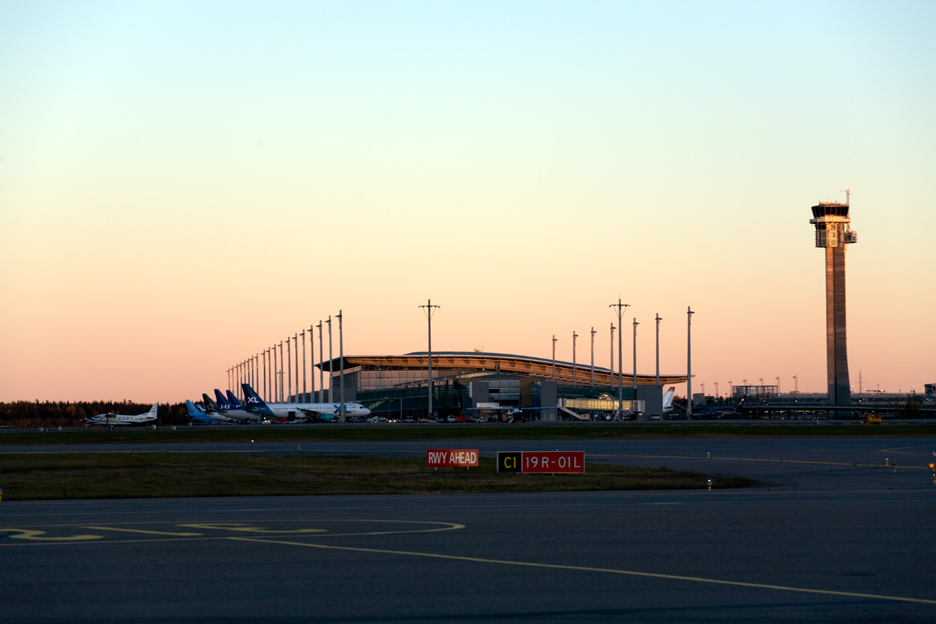