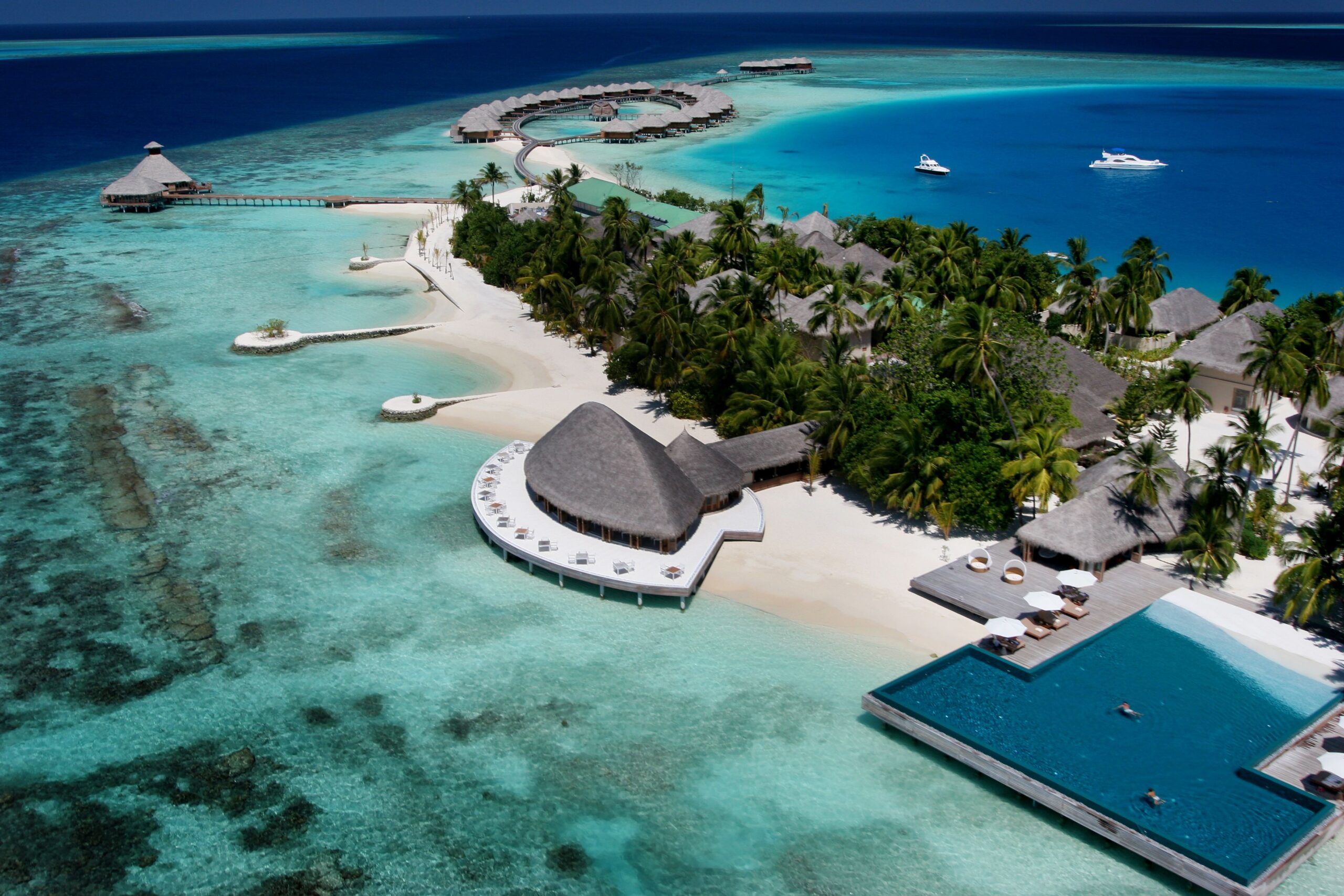 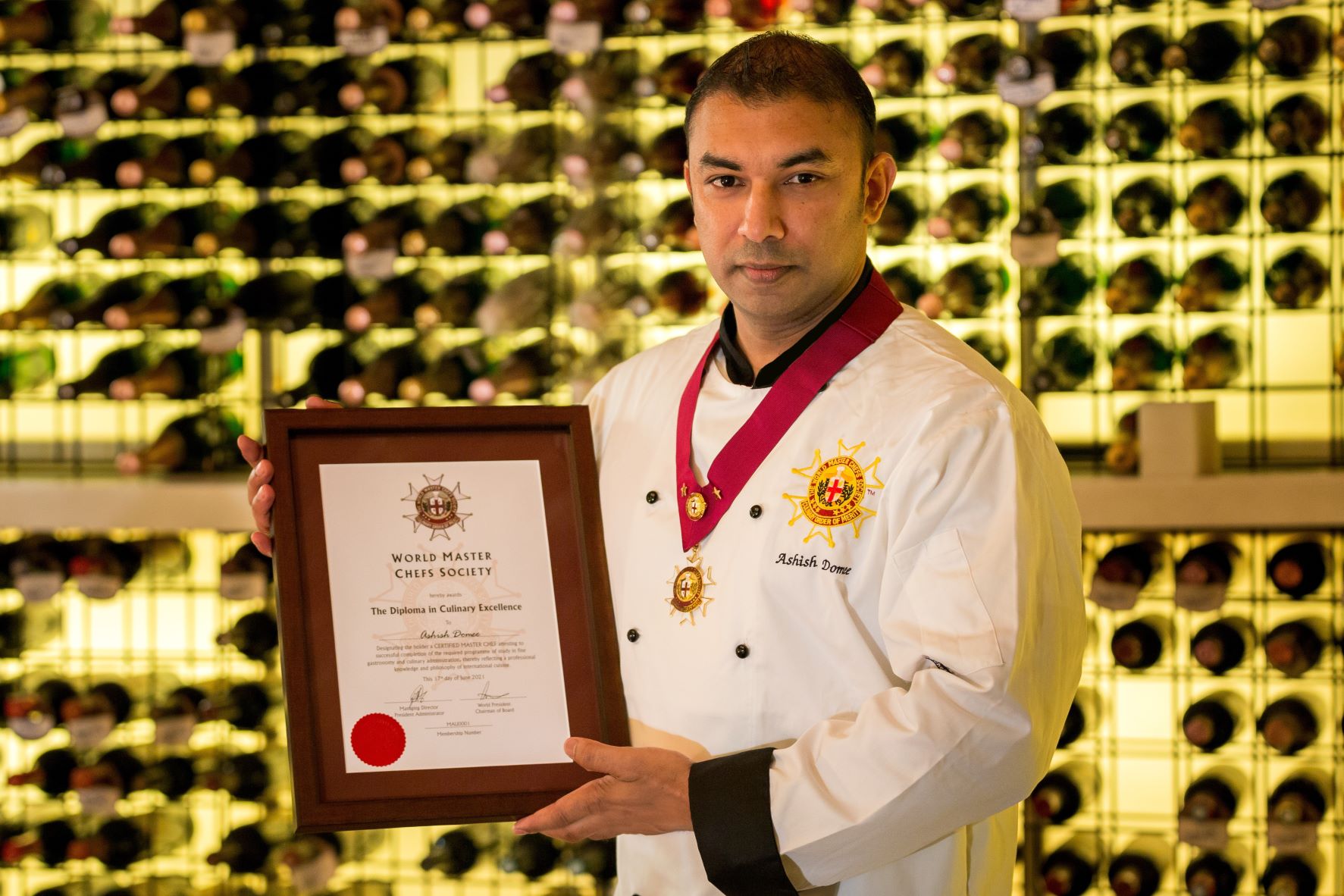 The collective expertise of the World Master Chefs Society’s highly qualified founders, patrons and life voting members guarantees its reputation and recognition as an authority by the hotel and catering industry. Membership is based strictly on high qualifications, career achievements and managerial recommendations, and aims to cultivate a vibrant union of talented professionals who are dedicated to advancing the culinary arts. Once a member, World Master Chefs are encouraged to foster their culinary wisdom and creativity within their kitchens and communities, and share their wealth of knowledge, experience and ability to promote the social, educational, environmental and inspirational impact of the industry. Many of the World Master Chefs Society’s influential members have gone on to achieve international award recognition, including the likes of Daniel Clifford, Chef Patron of two-Michelin starred restaurant Midsummer House, Cambridge; Paul Croasdale, Chef Patron of Essex’s renowned Flitch of Bacon; and celebrity chef Cyrus Todiwala OBE DL, proprietor of Café Spice Namasté, London.

Mauritian-born Executive Chef Ashish Domee first started cooking at eight years old, and by the age of 14 had already decided that he had to be a chef. After graduating from the Ecole Hôtelière Sir Gaëtan Duval in Ebène, Mauritius and Hotelschool The Hague, the aspiring young Chef’s dream came true with a two-year apprenticeship with Chef Robert Lalleman, Maitre Cuisinier de France, Chef & owner of the Michelin-starred Auberge de Noves. After honing his skills in the kitchens of luxury resorts in Mauritius, Seychelles and the Middle East, working alongside several Michelin-starred chefs and building on his talent for classical French and Mediterranean cuisine, Chef Ashish arrived in the Maldives in 2012 as Chef de Cuisine at The Residence Maldives Falhumaafushi.  After travelling through Thailand, Vietnam and Singapore, immersing himself in Southeast Asian cuisine, Chef Ashish returned to the Maldives in 2016 as Executive Sous Chef at Centara Grand Island Resort & Spa in the Maldives, progressing to his first Executive Chef role at The Residence Maldives Dhigurah before joining the legendary Huvafen Fushi in 2020.

Chef Ashish is responsible for developing the menus across Huvafen Fushi’s six gourmet restaurants and bars from Salt, the resort’s renowned signature overwater restaurant serving modern Japanese cuisine with an alluring Latin twist, as well as showcasing his culinary creativity with the launch of Immerse…Latitude 4⁰, an intimate new bespoke underwater dining experience eight metres beneath the surface.

Opened in July 2004, Huvafen Fushi is situated in the Malé Atoll and features the world’s first underwater spa rooms. Just 30 minutes by speedboat from Velana International Airport, Huvafen Fushi exists in a dreamlike bubble; beyond the banal intrusions of flight or boat paths, wreathed only by horizon. A sanctuary of iconic design and natural beauty, the resort’s 44 enrapturing, naturally modern villas – each with a private deck and freshwater infinity pool – are enhanced by the signature Thakuru butler service first pioneered by Huvafen Fushi. An array of unique culinary experiences are infused with Huvafen’s customary serenity, from subterranean gastronomic adventures curated by renowned consultant sommelier Guillem Kerambrun at Vinum, the resort’s underground wine cellar; to laid-back Izakaya-style dining at Huvafen’s unmistakable overwater restaurant, now returned to its birth name, Salt. Huvafen Fushi is owned by Universal Resorts Pvt Ltd.