Michiel is a Dutch national and grew up across Europe, The Caribbean and South America. He started his career in hospitality as a Steward, before specializing in hotel F&B business. As a seasoned hotelier, Michiel brings with him more than 20 years of hospitality experience with a strong background in Food and Beverage, having worked with renowned properties such as Sofitel Metropole Hanoi, Sheraton Saigon Hotel & Towers and Crowne Plaza Changi Airport. 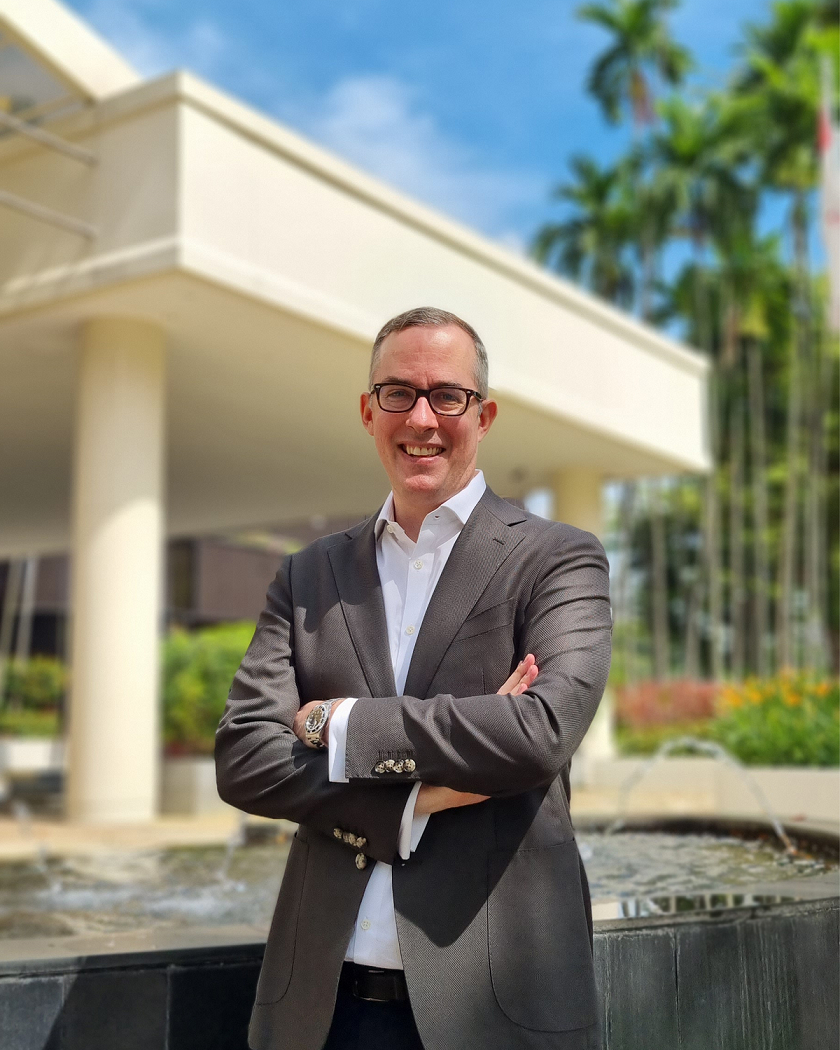 Michiel joined IHG in September 2013 as Executive Assistant Manager with Crowne Plaza Bangkok Lumpini Park then Crowne Plaza Changi Airport as Executive Assistant Manager in February 2016. During his 3.5-year stint at Crowne Plaza Changi Airport, Michiel played a pivotal role in driving traffic and volume for the hotel’s extension of a new tower. An individual who is committed to our people, Michiel is also a talent advocate which led to his win at IHG’s SEAK (SEA & Korea) Talent Impact award in 2020.

Prior to his latest appointment, Michiel’s most recent role was General Manager at Hotel Indigo Bangkok Wireless Road, a position he held for more than three years. Under his leadership, the hotel won Thailand’s leading boutique hotel 2019 by World Travel Awards and Luxury Boutique Award 2020 by The World Luxury Hotel Awards.

Commenting on his appointment, Michiel, said, “With the resumption of travel, meetings and large-scale events, I am excited to put strategic plans into action and offer experiences catering to the needs and demands of travellers, bringing Holiday Inn Singapore Atrium into its next phrase.”