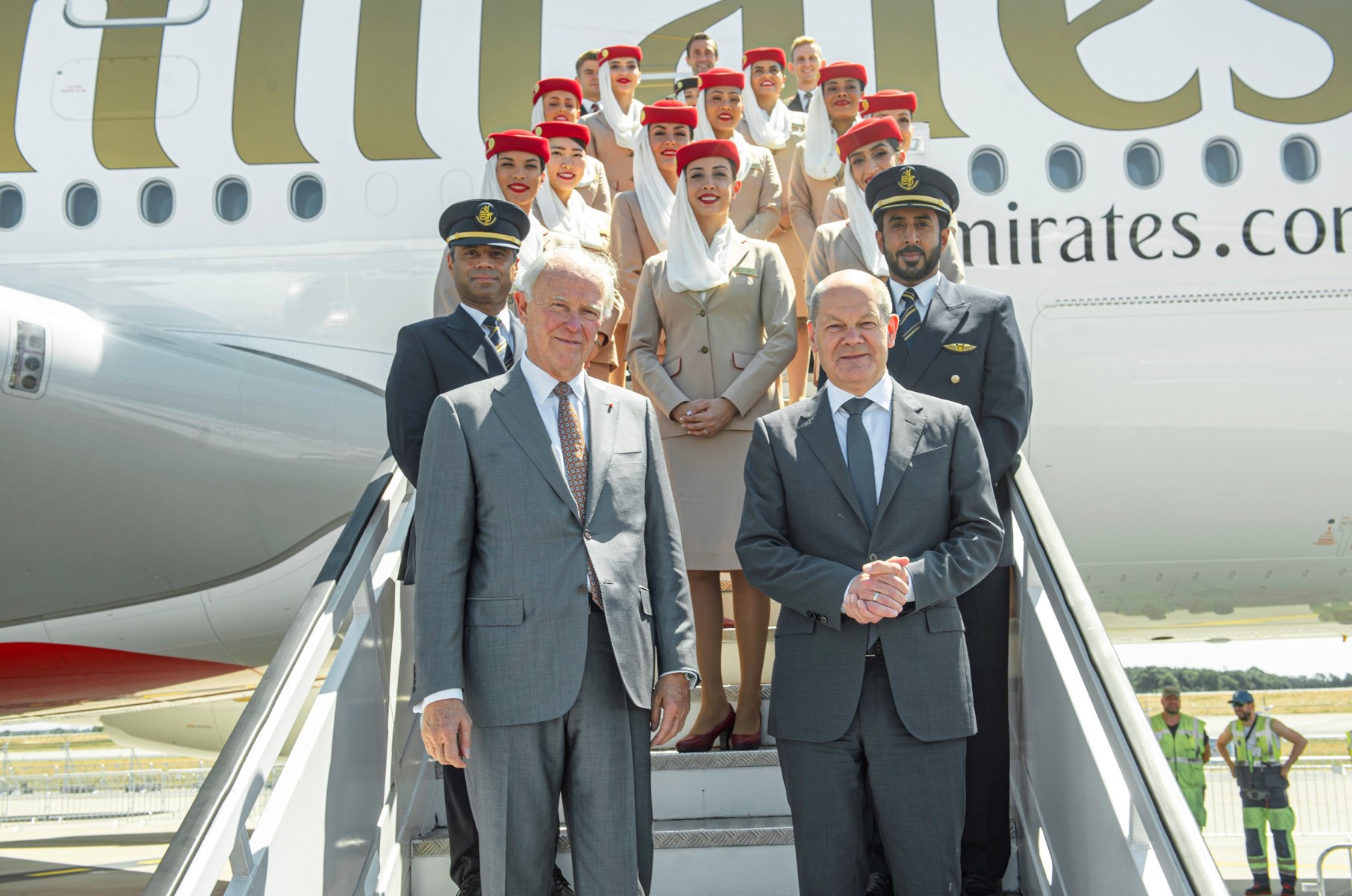 Emirates, the world’s largest international airline, has returned to ILA Berlin this year with its A380 flagship: from June 22 to 25, 2022, the airline will present its latest four-class version of the famous double-decker on a static display. The Emirates A380 has been an integral part of the ILA Berlin since 2010 and is again the only A380 and largest passenger aircraft at Berlin ExpoCenter airport this year. With this, the airline is underlining its longstanding commitment to the German market, that expands over decades of connectivity, strategic partnerships and mutual benefits.