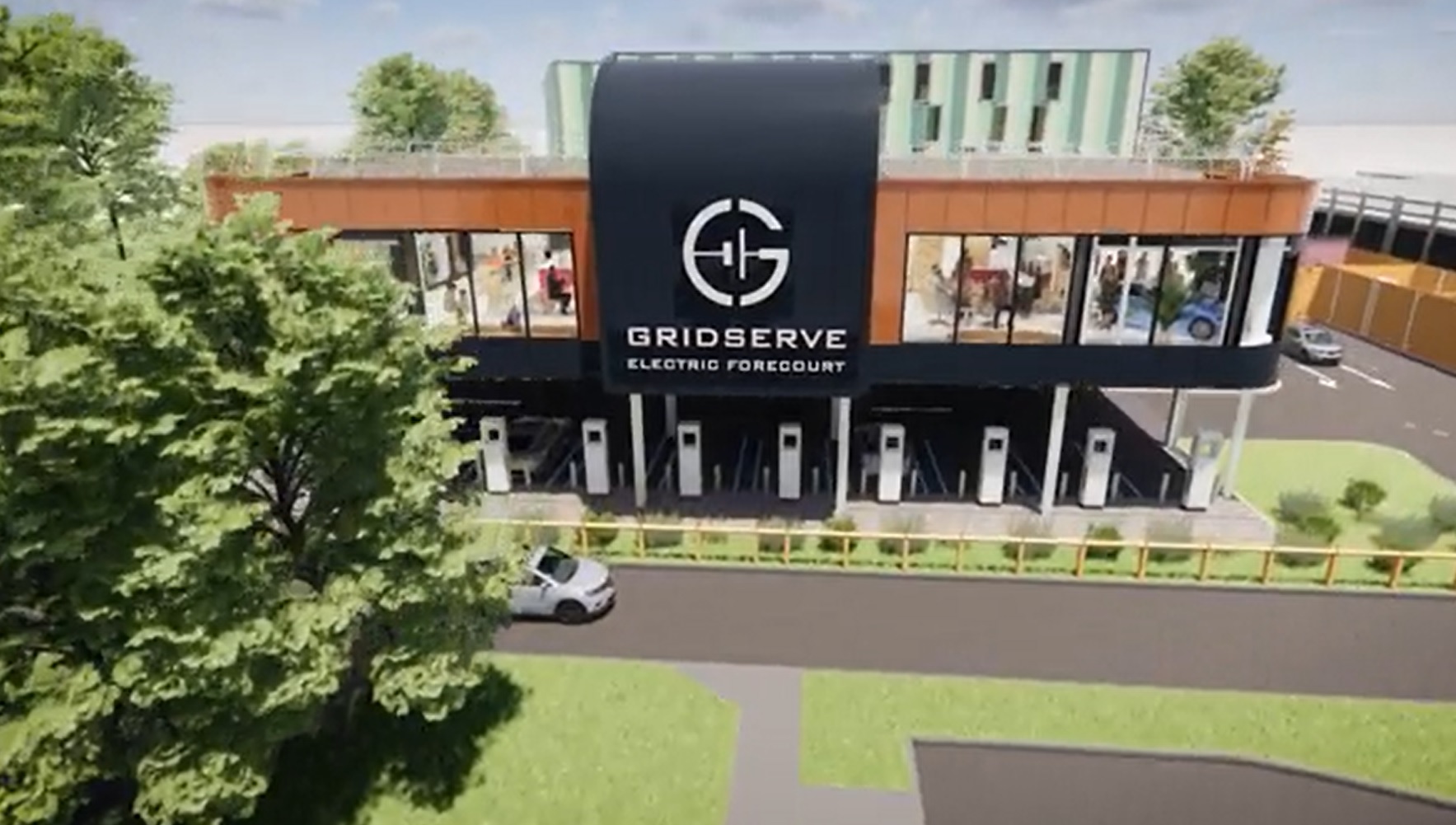 Gatwick Airport teams up with GRIDSERVE to build an electric charging facility, net zero equivalent to a petrol station

London, UK, 2021-Dec-10 — /Travel PR News/ — A partnership between Gatwick Airport and sustainable energy company GRIDSERVE will build the Gatwick Electric Forecourt – an electric charging, net zero equivalent to a petrol station – that will be available to millions of passengers, commuters, staff, local residents and businesses that pass through the airport and its surrounding motorway network each year.

The new facility – a UK airport first – will be located on the Ring Road South approach to Gatwick’s South Terminal and adjacent to the M23 – it will enable 36 Electric Vehicles to be charged simultaneously, with high-power chargers that can deliver up to 350 kW of charging power, capable of adding 100 miles of range in less than 10 minutes. Multiple charging connectors will cater for all types of electric cars.

The site is due to open in Autumn 2022 and will host a café, comfortable waiting lounge with free superfast WiFi, convenience supermarket, children’s play area and a dedicated educational space to increase awareness around electric vehicles. As with all of GRIDSERVE’s chargers, the site will also be supplied with low cost, 100% renewable net zero carbon energy generated by GRIDSERVE’s own solar farms.

The Electric Forecourt also forms part of Gatwick Airport’s commitment to reach net zero carbon emissions for its internal operations before 2040 and its broader aspirations to become the UK’s most sustainable airport, including through involvement in UK industry plans to reach net zero aircraft emissions by 2050. It also contributes to majority stakeholder VINCI Airports’ global environmental action plan – the first in the industry to be applied to a network of 45 airports in 12 countries – to develop carbon-free energy for passengers and users.

You may also be interested in:  Aer Lingus celebrates 4th of July with €50 off return economy class flights to North America

Jonathan Pollard, Chief Commercial Officer, Gatwick Airport, said: “Gatwick is pleased to partner with GRIDSERVE to deliver this fantastic and sustainable service. We are on a journey to create a low carbon economy, and Gatwick is keen to play an important role by providing new infrastructure that everyone can use, including a transformed and well-connected railway station, so that together we can start reducing our dependence on fossil fuels.

“The new charging infrastructure will also benefit people right across our community, including thousands of staff who live locally, businesses looking to introduce electric vehicle fleets – even those operating busses and trucks – and also local residents who may be considering buying an electric-powered car but were undecided due to the lack of charging facilities.”

Toddington Harper, CEO of GRIDSERVE, said: “Gatwick isn’t just an airport, it’s an ecosystem of commuters, travellers, staff, taxi drivers, car rental companies, local residents and businesses, all culminating in a transport hub that hosts tens of millions of drivers every single year. The Gatwick Electric Forecourt® will give these drivers and businesses the confidence to switch away from petrol and diesel cars, making electric journeys to and from one of the country’s most important transport hubs straightforward and sustainable.”

For maximum accessibility, all of GRIDSERVE’s chargers offer contactless payment and, from today, only require a £1 bank card preauthorisation check to activate a charge, making it even more convenient to pay.

GRIDSERVE is also developing several large-scale hybrid solar + battery farms to supply renewable solar energy as part of a “sun-to-wheel” ecosystem. Every kW of energy taken out of the grid by a GRIDSERVE EV charger is netted off against a kW of zero carbon solar energy put back into the grid by a GRIDSERVE solar farm, creating a net zero carbon, low cost transport system today. This has allowed GRIDSERVE to provide the most competitive rate for high-powered charging today. GRIDSERVE also leases EVs, with 100 trees planted for every EV leased, offsetting embodied emissions.

VINCI Airports, the world’s leading airport operator, manages 45 airports in 12 countries in Europe, Asia and on the American continent. Though its expertise as a comprehensive integrator, VINCI Airports develops, finances, builds and operates airports, leveraging its investment capacity, international network and know-how to optimise operational performance, modernise airports and manage their environmental transition. In 2016, VINCI Airports was the first airport operator to commit to an international environmental strategy aimed at achieving net zero emissions over its entire network looking to 2050. All information available on www.vinci-airports.com

You may also be interested in:  Sheremetyevo International Airport gears up for the 2018 FIFA World Cup