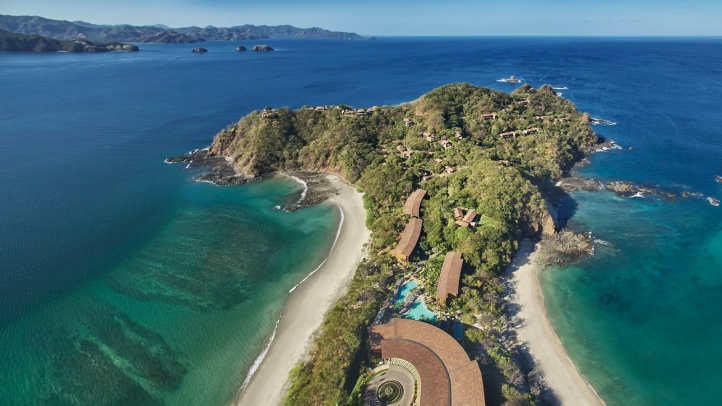 For six consecutive years the Resort has achieved this rating, making it one of the most luxurious destinations in Latin America

“We are humbled and honoured by this year’s recognition,” says Ian-Robert Ciapparra, General Manager of Four Seasons Resort Costa Rica at Peninsula Papagayo. “Our people and their warmth bring to life the pura vida spirit. Our team is proud to exclusively hold this honour and provide our guests with consistent excellence.”

“We are blessed to have every region of Costa Rica represented by our team and are ready to curate extraordinary adventures for our guests,” says Lucas Medeiros, Chef Concierge. “Connecting our guests with the Costa Rican culture and creating lifelong memorable is what we live for.”

Forbes Travel Guide anonymously rates luxury hotels and resorts throughout the world against up to 900 rigorous standards. Star ratings are awarded by a team of anonymous professional inspectors who travel the world to assess hotels, restaurants and spas based on 900 objective standards. Star ratings emphasize quality of service. Five-Star properties are defined as “outstanding, often iconic properties with virtually flawless service and amazing facilities.”