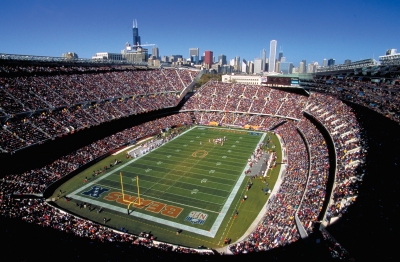 Dallas, U.S.A, 2022-Jul-30 — /Travel PR News/ — Fantasy football has become almost as popular as the sport itself. Excitement builds as football season nears and leagues begin to count down the days until the annual draft party.

Check-in to the Resort and “check out” while relaxing poolside with libations and live music from Agave Bar and Grill. Take advantage of the “League Pass” and receive 20 percent savings on rounds of golf on TPC Four Seasons Las Colinas, a certified Audubon Cooperative Sanctuary, or head to OUTLAW Taproom to shoot pool on a piece of history. Originally built in 1891, the vintage pool table with mother of pearl inlay and accents was donated to the Resort by the founder of the development of Las Colinas, John W. Carpenter, and has an estimated worth of USD 19,000.

After a day of play, head to the “Commissioner’s Suite,” a Premier Villa Suite featuring a private lawn or balcony along with a large living room and a full-sized dining room table with plenty of space to gather around. Feast the eyes and appetites on Executive Chef Tony France’s Tabletop Nachos as he carves house-smoked brisket in-suite, perfectly paired with two complimentary buckets of assorted Texas beers.

Apply a USD 100 Resort credit to enjoy a slow morning with in-room dining or reconvene over Sunday brunch in the Resort’s signature restaurant LAW to recount the evening’s events and begin planning next year’s fantasy draft experience.