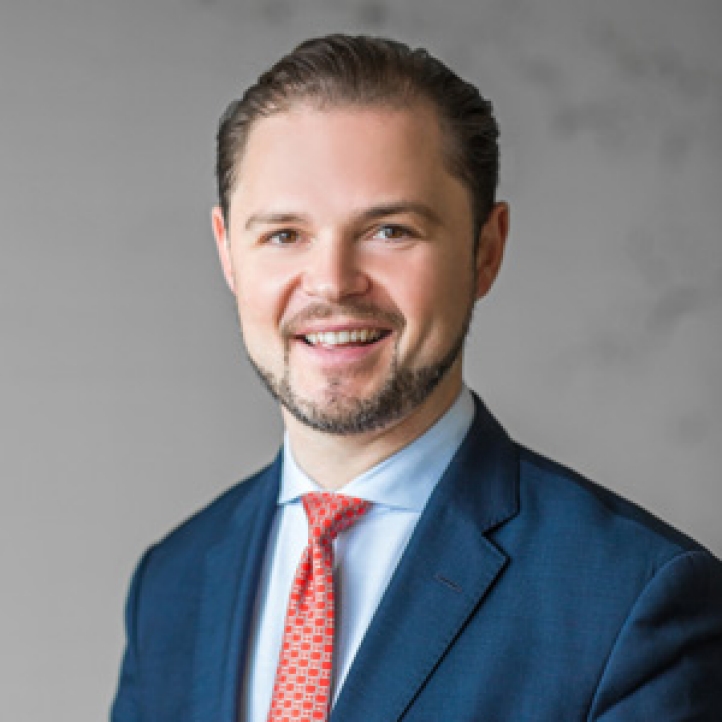 Toronto, Canada, 2022-Jul-30 — /Travel PR News/ — When searching for a new Hotel Manager, the team at Four Seasons Hotel Toronto did not have to look far. With an unparalleled level of service built in the hands of its employees, Four Seasons takes pride in developing talent from within. As a well-tenured employee with a combined five years of experience at the brand’s global flagship, Maxime Regad was the best person for the job.

“At Four Seasons, strong mentorship and building rich connections is the key to our success,” says General Manager Patrick Pollak. “I have watched Maxime lead his teams to their highest potential while also expanding his learning, self-awareness and operational scope. He continues to evolve into an even more efficient and productive leader, able to make quick and analytical decisions while uplifting those around him with his infectious charisma.”

From working at Four Seasons Hotel Doha and Four Seasons Resort Seychelles to Four Seasons Hotel Hampshire, and with a Bachelor’s Degree in Hotel Management from Institut Vatel in Lyon, France, Maxime knows first-hand what it takes to provide great hospitality around the world. Bringing a wealth of knowledge and expertise to his new role, Maxime champions the importance of working together to create exceptional guest experiences.

“It is truly an honour to be appointed as the Hotel Manager of the company’s flagship property,” says Maxime Regad. “You can’t oversee an operation like this from behind a desk. I look forward to continuing to immerse myself in the dynamic of the Hotel to ensure whether someone is living with us, joining us as a first-time guest or returning, we leave them with a positive and lasting impression of our Hotel.”

Bringing commitment and passion to his role as Hotel Manager, Maxime will continue his unwavering dedication to achieving the brand’s goal of continually transforming the industry and redefining luxury travel.