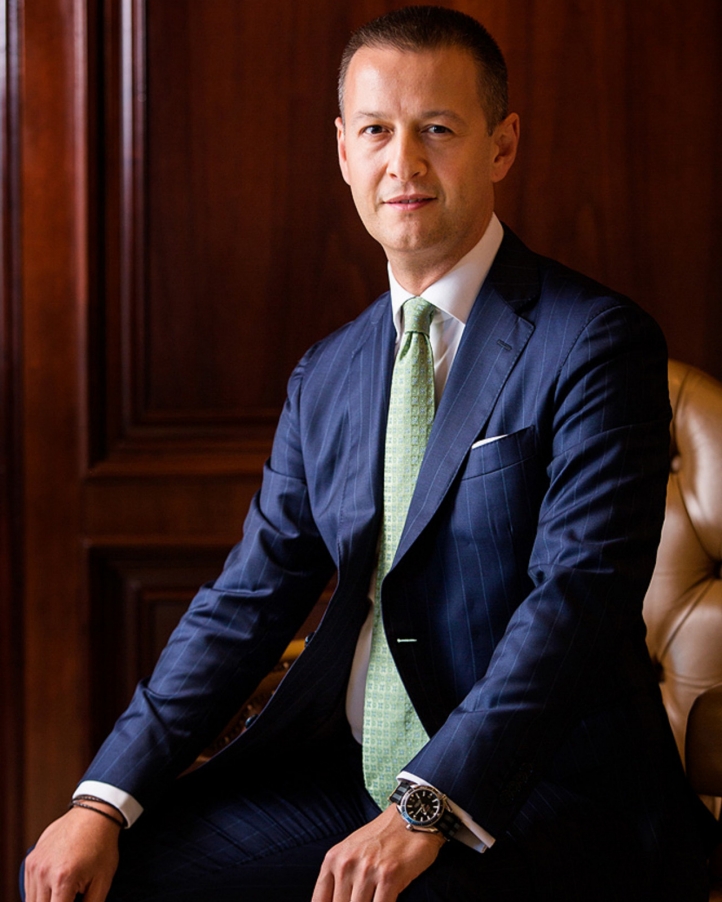 With more than 13 years experience, Bayik has developed a strong career record in sales and marketing, specialising in luxury hospitality.  He has led innovative brand marketing campaigns and sales initiatives, garnering global recognition and showcasing his expertise in both regional and emerging markets.

“We are thrilled to welcome Kemal to Doha and I’m confident his vast experience in the region, strong leadership, and most importantly, his strategic and innovative approach, will continue to distinguish Four Seasons as a leader in Doha and beyond,” says Todd Cilano, Regional Vice President and General Manager of Four Seasons Hotel Doha.

Bayik is a graduate of Bilkent University in Turkey, where he earned a Bachelor of Arts Degree in Hospitality Management.  He also received his MBA in International Business from Lynn University in South Florida, United States.  A native of Izmir, Turkey, Bayik speaks Turkish and English.  In his free time, he enjoys spending time with his family and capturing life’s precious moments through his passion for photography.