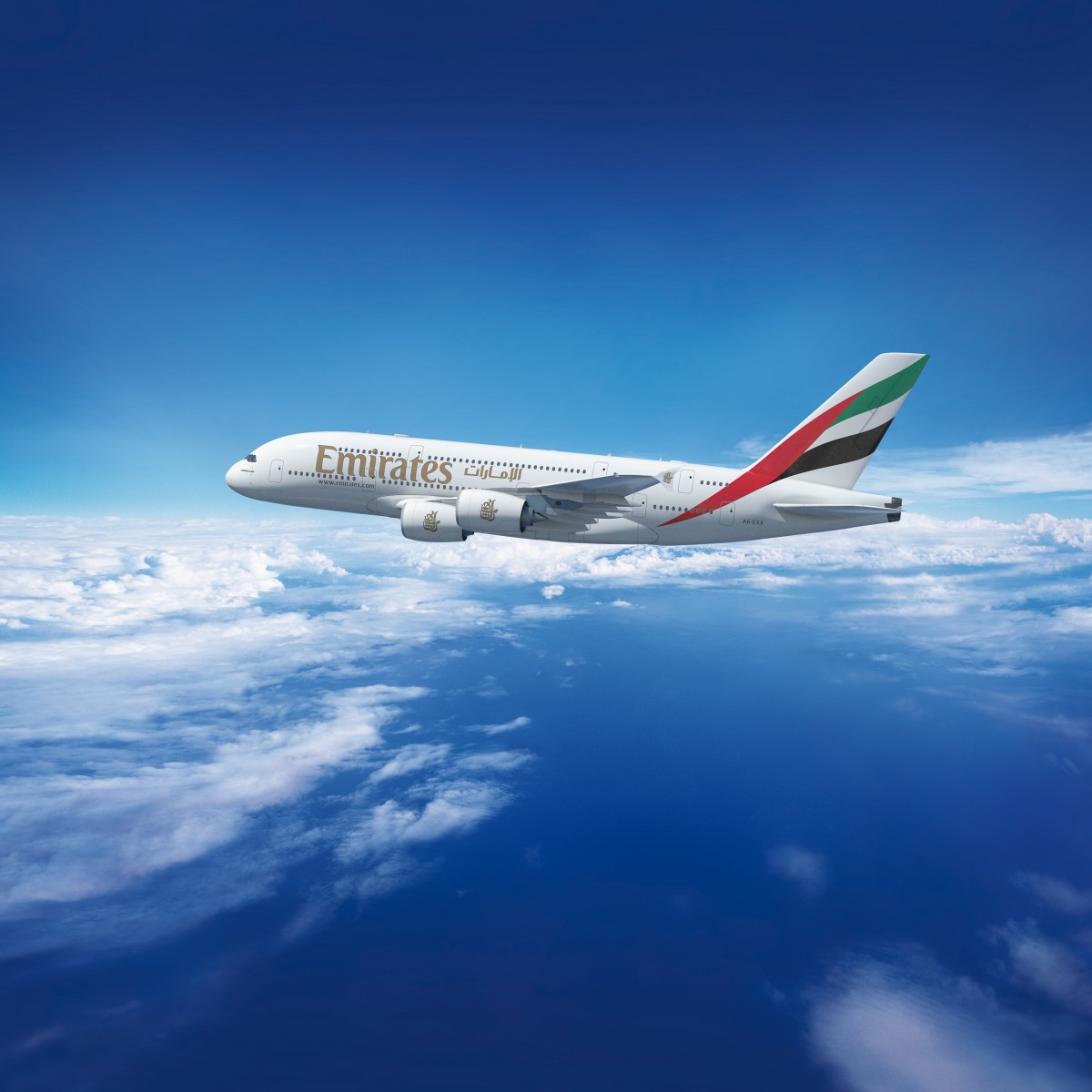 Dubai, UAE, 2022-Aug-18 — /Travel PR News/ — Emirates announces that its flagship A380 service will be introduced for the first time to Bengaluru from 30 October to serve its customers on the busy route. Emirates also becomes the first airline to operate scheduled passenger services utilising the A380, the world’s largest commercial aircraft in service, at Bengaluru’s Kempegowda International Airport.

The aircraft upgrade will allow customers travelling to and from the South Indian city to enjoy its signature services across a broader network. Bengaluru will be the second city in India to be served by the iconic Emirates A380 aircraft, with customers enjoying the signature experience on the Dubai – Mumbai route since 2014.

The daily A380 flights will operate as EK568/569 with an aircraft in a three-class configuration, offering seats in Economy Class, in addition to premium cabins, in Business Class and First Class. The deployment of the double-decker aircraft will complement its existing services, EK564/565 and EK566/567, each also operating on a daily basis with modern wide-body Boeing 777 aircraft. Flights EK564/565 will operate using a mix of Boeing 777-200LR and Boeing 777-300ER aircraft while EK566/567 will offer seats in First Class, Business Class and Economy Class aboard a Boeing 777-300ER aircraft.

From 30 October, Emirates’ three daily flights to/ from Bengaluru will operate as follows:

*All times are local.

Emirates has been deploying its flagship A380 aircraft to an expanded list of destinations to meet high customer demand on routes popular amongst global travellers, boosting capacity on a single flight by up to 45 percent more than the Boeing 777 aircraft. Destinations served by the Emirates A380 aircraft currently stand at over 30 airports across six continents for August, with a total of over 130 destinations in the airline’s worldwide network.

The Emirates A380 experience has remained a long-time favourite amongst travel enthusiasts, loved for its extra legroom and comfort and the industry’s largest screens for customers across all cabins to enjoy the airline’s extensive selection of content on its award-winning in-flight entertainment system, ice. Customers travelling in premium cabins continue to return again and again when making travel plans, for its signature features such as the popular Onboard Lounge and fully flat seats in Business Class, as well as private suites and Shower Spas in First Class.

Emirates started operations to India in 1985 with its scheduled services to Mumbai and Delhi and has been serving customers in Bengaluru with its award-winning services since 2006. Emirates provides access to nine points in India, with customers enjoying seamless connectivity to its global network.

Tickets can be purchased on emirates.com, Emirates Sales Offices, via travel agents or through online travel agents.