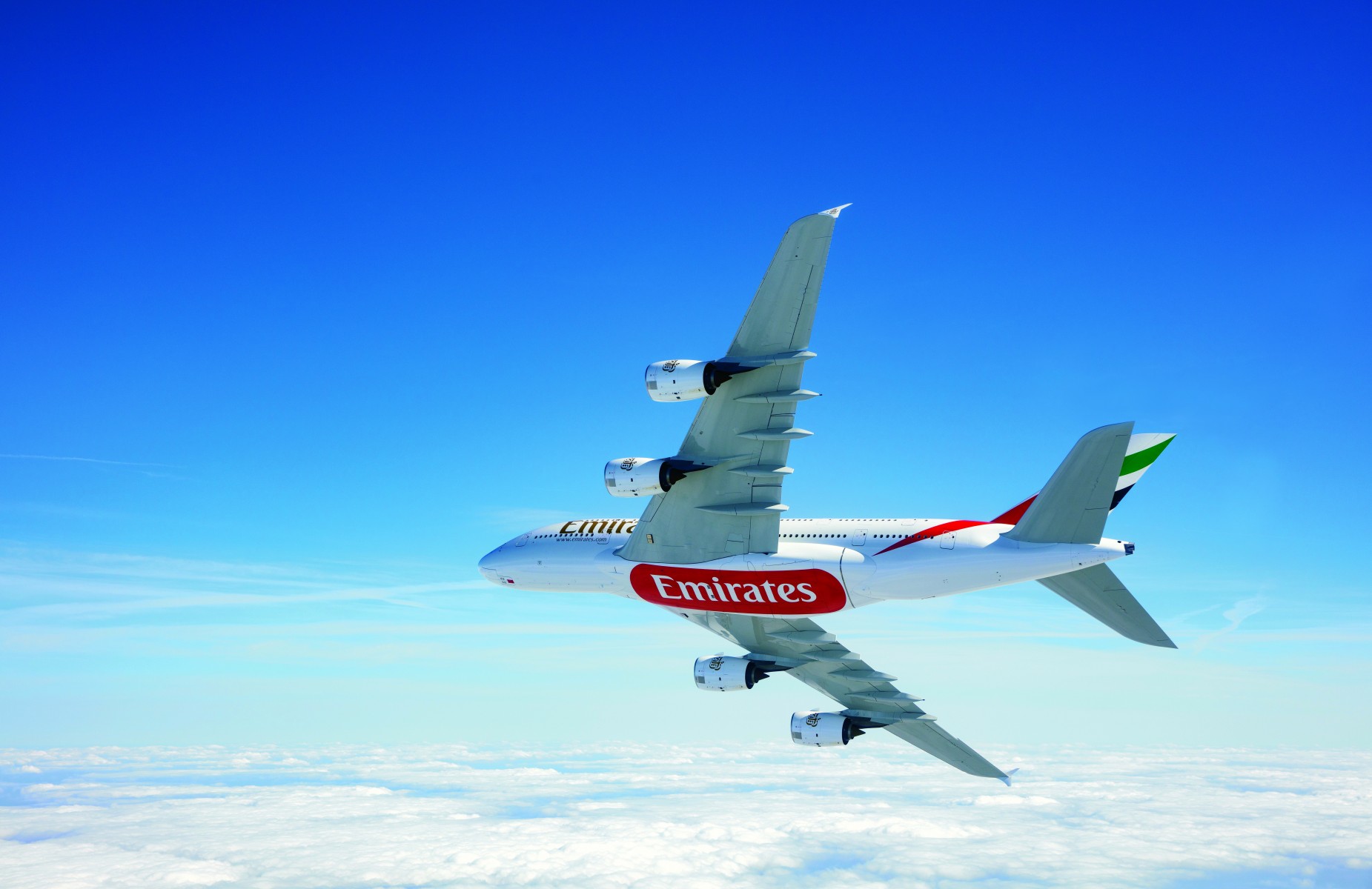 Dubai, UAE, 2023-Jan-17 — /Travel PR News/ — Emirates will ramp up its operations in China ahead of the New Lunar Year and in response to strong travel demand, boosting connectivity to its gateways; Guangzhou, Shanghai and Beijing as the country reopens its borders and eases its COVID-related entry restrictions.

Emirates will resume passenger services to Shanghai starting with two weekly flights operated by an Airbus A380 aircraft from 20 January 2023, with EK302 departing from Dubai to Shanghai non-stop and EK303 making a short stop in Bangkok before returning to Dubai. This service will ramp up in frequency to four weekly flights operated by a three-class Boeing 777-300ER aircraft from 02 February 2023.

You may also be interested in:  Cathay Pacific celebrates its 75th anniversary of service

Emirates currently operates a non-stop flight from Dubai to Guangzhou as EK362, and a return flight from Guangzhou to Dubai via Bangkok as EK363, four times a week.

This will bring the airline’s operations in the market up to 21 weekly flights, providing increased choice and flexibility for both business and leisure travellers, and contributing to China’s tourism recovery.

Tickets can be booked on emirates.com, the Emirates App, or via travel agents. Travellers are also encouraged to check the latest entry requirements.

Emirates has been serving China for nearly two decades and has established its presence in the Chinese market through strategic partnerships and a continued commitment to the local community throughout the pandemic. Emirates offers travellers increased connectivity to 24 domestic points via Guangzhou, Beijing and Shanghai,  as well as 6 regional points via Guangzhou through its partnership with China Southern Airline, while simultaneously providing its partner-airline’s customers access to 6 destinations within the Middle East and Africa regions. Travellers can also benefit from Emirates’ existing interline agreements with Air China, China Eastern and Cathay Pacific to access even more domestic Chinese cities.

You may also be interested in:  South African Airways welcomes the launch of a new project that will introduce the use of locally produced biofuel at O.R.Tambo International Airport

Travellers flying with Emirates can enjoy the best experience in the sky with an unmatched culinary experience, regionally inspired multi-course menus developed by a team of award-winning chefs complemented by a wide selection of premium beverages. Customers can sit back and relax with more than 5,000 channels of carefully curated global entertainment content featuring movies, TV shows, music, podcasts, games, audiobooks and more with ice, Emirates’ award-winning inflight entertainment system.

The Emirates A380 experience remains highly sought after by travellers offering 14 First Class suites, 76 lie-flat seats in Business Class and 426 ergonomically designed seats in Economy Class. Customers travelling to and from Guangzhou can look forward to enjoying its spacious and comfortable cabins, signature products that offer travellers the best experiences in the sky like the Onboard Lounge, First Class suites and Shower Spa.

Customers travelling to and from Shanghai and Beijing can benefit from Emirates’ award-winning service and industry-leading products on board the airline’s three-class Boeing 777-300ER aircraft, which offers 8 private suites in First Class, 42 lie flat seats in Business Class and 304 spacious seats in Economy Class.

You may also be interested in:  flydubai offers special return fares from AED 755 for the spring and summer period