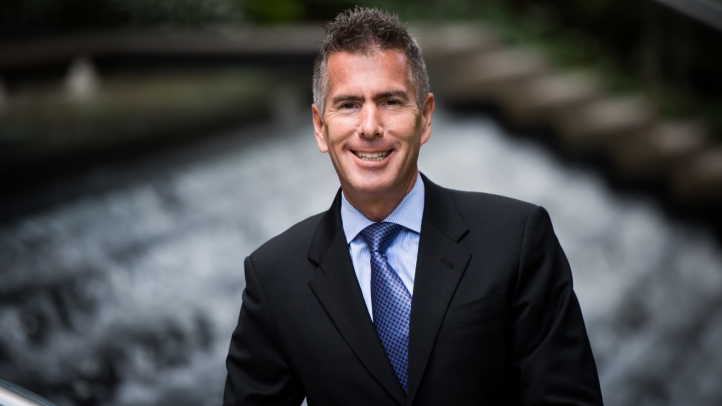 “Brent’s knowledge and experience, along with his positive approach and enthusiasm, will continue to be a great asset for Vail,” says Thierry Kennel, Regional Vice President for Four Seasons Resort Vail.

Martin’s illustrious career with Four Seasons began in 2007, first as Hotel Manager at Beverly Wilshire, A Four Seasons Hotel, followed by his promotion to General Manager at Four Seasons Resort Koh Samui, Thailand. In 2012, he returned to the United States, serving as General Manager at the then Four Seasons property in Philadelphia, where he was honoured to hold positions on the boards of Visit Philadelphia, Central Philadelphia Development Corporation and chairman of Compass, an organisation that provides consulting services by local business professionals to non-profit associations. Additionally, he invested considerable time to help social services organisations and cultural institutions in Philadelphia. When management of that property concluded, Martin stepped into a Four Seasons Hotels and Resorts corporate role, during which time he provided strategic consulting services to hotels around the world, as well as to the corporate office.

A graduate of Harvard University where he received a BA in Economics and Masters in Business Administration, Martin is active in the areas of coaching and leadership development, travelling the world supporting the management teams at many Four Seasons hotels. Most recently, he held interim General Manager positions at Four Seasons Resort Marrakech and Vail. “We are very grateful for his leadership and support, both within the company and throughout his transition at the Resort,” says Kennel.

Martin is eager to work with the hotel team and community, seeking to further elevate Vail’s winter season and begin planning for the busy year ahead. “I look forward to settling down after a year of globetrotting” says Martin. “Vail is a special place – I am already very impressed with the tight-knit community and town activities. It’s no wonder Vail continues to be named one of the top destinations in the world.”