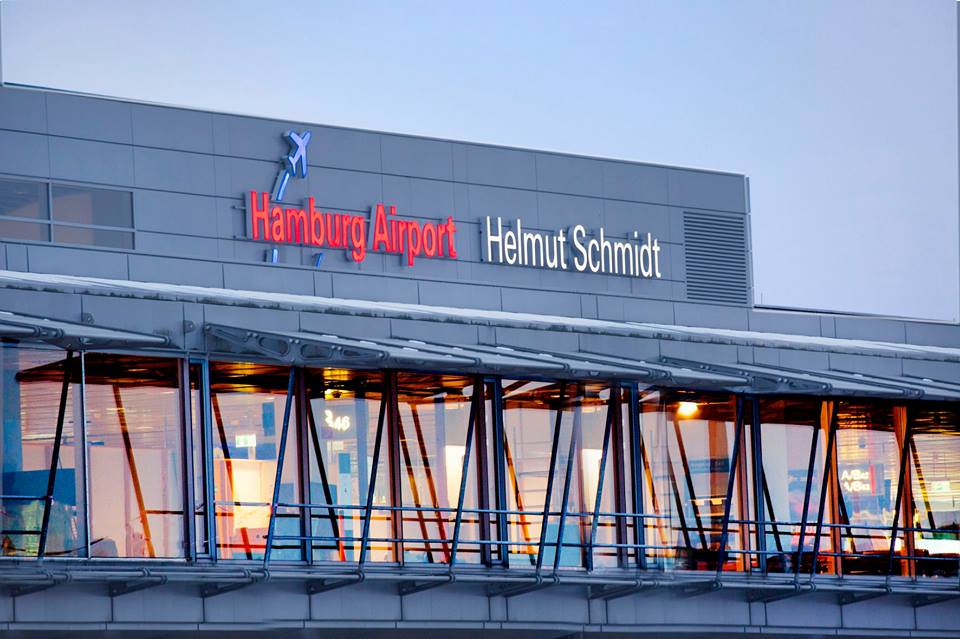 Christchurch, New Zealand, 2022-Oct-18 — /Travel PR News/ — Though 18,500 kilometres apart, the two airports have just signed a partnership to work on infrastructure for the use of green hydrogen in aviation.

“We are both openly ambitious in supporting aviation to decarbonise, and realise this will take partnerships like ours to do it” Malcolm says.

“We both believe airports have a responsibility to do all they can to progress sustainable airport operation with renewable energies. We want to actively work together towards the Net Zero climate goals and believe it is time now to set ourselves some more joint goals.”

Hamburg Airport CEO Michael Eggenschwiler says signing up to work with Christchurch is a natural development of their relationship.

“We are pleased to have an experienced partner in Christchurch Airport,” he says. “On an international level, we can bundle our know-how to work towards CO2-free airport operations and a future with sustainably operated aircraft.”.

The two airport leaders say they are located on opposite sides of the world, but united in environmental protection.

Michael Eggenschwiler says Christchurch Airport is widely considered a global leader in the transition of airports and aviation to a lower carbon future.

“In late 2020, Christchurch was recognised as world leading in airport decarbonisation when it became the world’s first airport to achieve Airport Carbon Accreditation Level 4. The airport continues to address emissions reduction, ahead of science-based targets aligned with limiting global temperature rise to 1.5 degrees.”

Malcolm Johns says Hamburg Airport became the first major airport in Germany to operate in a CO2-neutral manner at the end of 2021.

“Hamburg has been raising awareness of green alternatives throughout the industry for more than 20 years. It is the European leader in applying hydrogen within airport operations, and works with Airbus to assist the transition of aviation to more sustainable energy,” he says.

Malcolm says the two airports are sharing their knowledge and working together towards the goal of achieving complete elimination of carbon dioxide emissions.

“We both want to actively prepare and promote the future use of green hydrogen as an emission-free energy carrier in aviation and exploit synergy effects,” he says

“This is for both H2-powered vehicles on the ground and hydrogen-based aircraft propulsion systems to enable a sustainable future for aviation.

“In building a hydrogen infrastructure, airports face the challenge of developing suitable technical storage options – but we are working with Hamburg Airport to find solutions.”

For Christchurch, that will be the 400 hectare Kōwhai Park announced last December and on track to be New Zealand’s largest solar energy array.