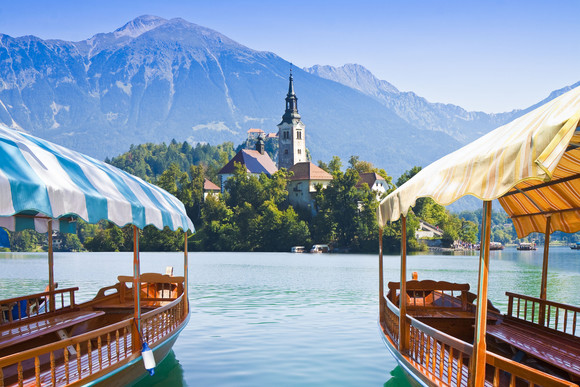 LONDON, UK, 2018-Dec-07 — /Travel PR News/ — Customers can get in to a different type of holiday spirit and start plotting their summer escape now as British Airways launches new routes from Heathrow to Ljubljana in Slovenia and Montpellier in France.

Seats to Slovenia’s capital are available to book on ba.com from today with flights taking off on Mondays and Fridays from July 15 through to September 2, 2019. Fares start from £63.00 one-way* in Euro Traveller and £137.00 in Club Europe and customers can choose to cut the cost of flights by using Avios part payment. They can pick from a range of savings by destination and cabin while still collecting Avios and Tier Points on their bookings.

Situated on France’s southern coast, Montpellier will be served with a four-per-week schedule, departing on Mondays, Thursdays, Fridays and Saturdays from July 15 through to September 2 also. Fares start from £38.00 per person one-way.

Sean Doyle, British Airways’ Director of Network and Alliances, said: “We are gearing up for an exciting summer next year as we add more routes to our extensive network. We’re always developing our leisure offering and are committed to giving our customers even more choice of destinations at competitively low prices. As well as launching five new European routes in 2019, on our long haul network we’re also starting flights to Osaka, Charleston and Pittsburgh.”

British Airways is increasing the number of flights to Nantes, Olbia and Valencia from Heathrow, Terminal 5. The airline recently announced new routes to Preveza and Kos in Greece and Bastia in Corsica next summer and is also increasing the number of flights to other popular leisure destinations such as Marseille, Budapest, Inverness, Palermo and Malaga.

British Airways is investing £4.5 billion for customers, including the installation of the best quality WiFi and power in every seat, fitting 128 long-haul aircraft with new interiors and taking delivery of 72 new aircraft.  The airline is also making a multi-million-pound investment in its short haul business class cabin, Club Europe. The spend is part of the airline’s current £4.5bn investment plan and will focus on enhanced food and drink.

*The each-way fares are based on a return fare.
Both new routes departing from Heathrow Terminal 5