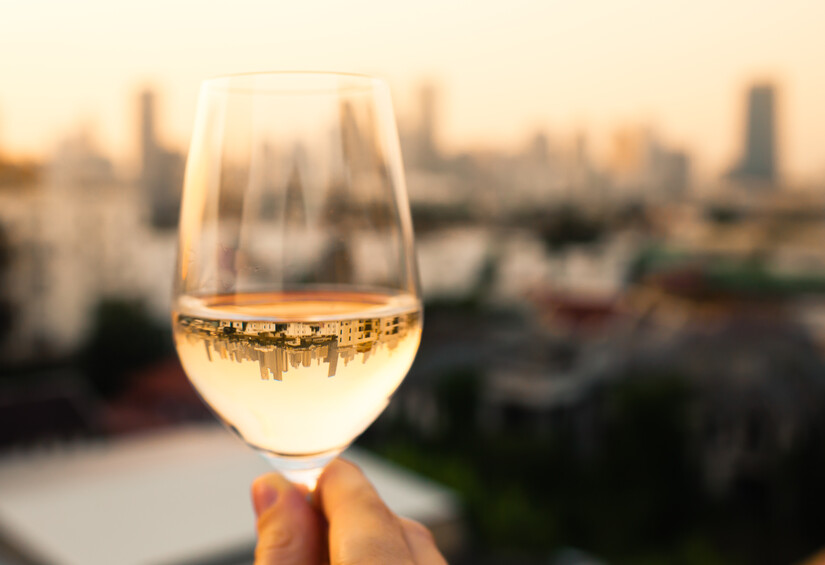 The airline has announced details of The Wine Flyer, which will launch on 4 October 2022 in partnership with IAG Loyalty. This dedicated online retailer will allow members of the British Airways’ Executive Club loyalty programme to collect up to 10 Avios per £1 spent on more than 140 varieties of wine.

Every wine chosen for the range has been produced by a country on British Airways’ global network, with a focus on both accessibility and quality. Prices start from less than £10 per bottle and the range includes premium brands such as Whispering Angel, Penfolds and Moët & Chandon. Beers, spirits and non-alcoholic beverages will also be available.

A proportion of the wines have been selected due to their legacy or future pour on British Airways’ flights, such as the Teusner’s ‘The Riebke’ Shiraz which has been served in the premium cabins.

Avios is the global loyalty currency owned and run by IAG Loyalty. It can be collected by flying and through everyday spending and used to purchase flights or upgrades with airlines including British Airways, Qatar Airways, Iberia and Aer Lingus.

Wine can be purchased from as little as 8,000 Avios per case of six, and there will be options to purchase with a combination of cash and Avios.

Jack Smith, newly appointed CEO of IAG Loyalty’s subsidiary said, “By launching The Wine Flyer, we have introduced one of the most generous Avios earning platforms available. A monthly subscription will help customers collect enough Avios to fly to destinations such Paris, Barcelona or Naples in just six months.

“We know that wine is a huge passion of many of our members, so we’re offering a broad choice in country, region, grape, style and price point to suit as many customers as possible. We have a unique opportunity to bring customers a variety of wines, including those that they’ve enjoyed in the air on British Airways flights, or in its lounges.”

The British Airways Executive Club is a free-to-join reward programme for anyone who loves travel. Its currency is Avios, which can be collected by flying with BA or its partner airlines, taking a holiday, or through everyday spending with a wide range of partners, such as American Express.

Avios can be used as part-payment towards Reward Flights or upgrades, allowing members to fly from as little as £1 and 18,500 Avios. British Airways guarantees a minimum of 14 Reward Seats on every long-haul flight, and 12 on every short-haul flight, to and from London Heathrow and London Gatwick

IAG Loyalty has a singular focus on loyalty excellence: delivering lasting growth and strong customer relationships for their partners, and creating unparalleled and rewarding experiences for Avios collectors, including a broad range of flight and travel rewards.

Its parent company, International Airlines Group (IAG) is one of the world’s largest airline groups with 533 aircraft flying to 279 destinations and carrying around 118 million passengers each year (pre-COVID). Its leading airlines in Spain, the UK and Ireland include Aer Lingus, British Airways, Iberia, Vueling and LEVEL.