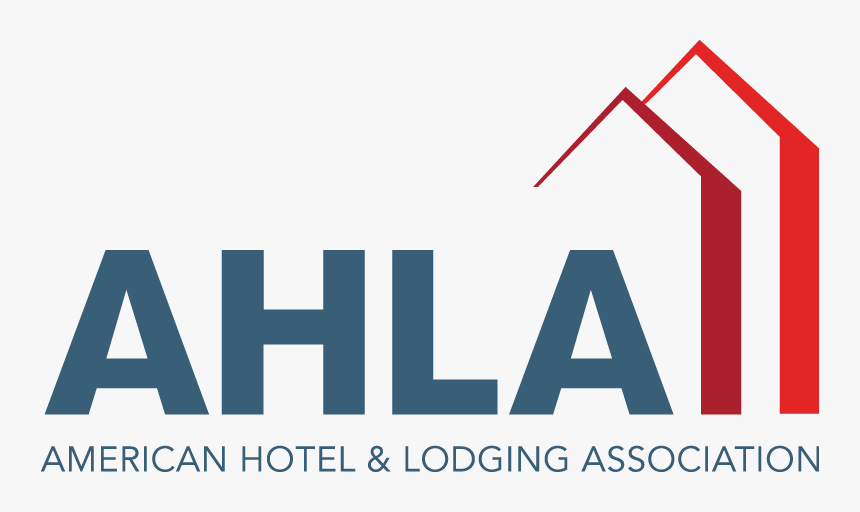 AHLA Continues to Expand Its Government Affairs and Advocacy Capabilities

Leann Paradise has been named AHLA’s Vice President of Political & Member Engagement. In this new role, she will work with both the federal and state and local government affairs teams to increase AHLA’s grassroots and political engagement. She will be charged with leading both HotelPAC, AHLA’s political action committee, and HotelsACT, the association’s grassroots platform.

Paradise joins AHLA from the National Rural Electric Cooperative Association, where she ran the organization’s grassroots programs and issue advocacy campaigns. Prior to NRECA, Paradise spent 10 years at the National Association of Manufacturers in a variety of PAC and grassroots-focused positions.

In addition, Haleigh Hildebrand has been named Senior Director of Government & Political Affairs. She joins AHLA from the American Federation of State, County and Municipal Employees (AFSCME), where she served as Assistant Political Director. In her new role at AHLA, Hildebrand will focus on building out both grassroots and grasstops programs to support both the Federal and State & Local advocacy teams.

Finally, Bianca Castillo has joined the association as State & Local Government Affairs Coordinator. She is a graduate of Michigan State University.

The new hires join a steadily growing AHLA government and political affairs team that has played a critical role on behalf of the hotel industry throughout the COVID-19 pandemic and on the road to recovery. In the last 18 months, AHLA has tripled the size of its state and local government affairs team, and the organization continues to be deeply engaged in policy issues affecting hoteliers at all levels of government.

“We are thrilled to welcome Leann, Haleigh, and Bianca to our growing team. Their unique and diverse experience will help us improve all facets of AHLA’s government affairs operations,” said AHLA Executive Vice President of Government Affairs Brian Crawford. “AHLA is working tirelessly to support hoteliers and advance policy goals at the federal, state and local levels. And as we look to the next stage of the recovery, we are growing our capacity to better engage policymakers and achieve even more advocacy victories on behalf hoteliers nationwide.”