Shannon, Ireland, 2015-11-16 — /Travel PR News/ — ARI was named best large company for The Loop at Dublin Airport at the 2015 Retail Excellence Ireland Awards at their annual awards ceremony in Galway on Saturday night.

The Retail Excellence Ireland Awards in association with Barclaycard recognises Ireland’s best retail stores, companies, people and websites. This is the 18th year of the industry awards which command over 600 entries annually. The awards function is to drive retail excellence in Ireland’s largest industry – Retail.

Registered in Shannon, Ireland as a Limited Liability Company
Registered No: 133481 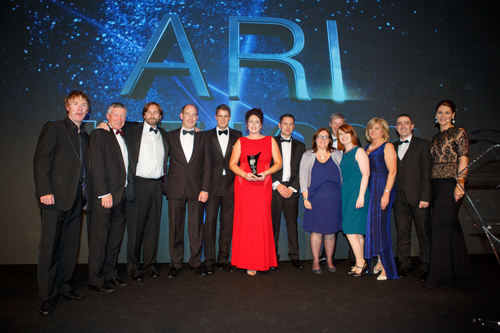