WHISTLER, BC, 2016-Apr-15 — /Travel PR News/ — Sleep now because on May 20 the Whistler Mountain Bike Park will open to riders for the 2016 season. Early Bird pricing is available now until June 10 on Unlimited, Ten Day, Five Day, Twilight and Top Of The World passes, offering riders the chance to save up to $106 on their 2016 Whistler Mountain Bike Park passes. Those who purchase passes before May 22 will also receive bonus offers, including bonus days and bonus buddy days.

“We’re really looking forward to getting the bike park open for the season,” says Brian Finestone, Whistler Mountain Bike Park Manager. “In addition to the Creek Zone being operational from June 18 to the end of the season this year, we have also been working on some additional trails like Crank It Up More, which will be a great extension to the existing trail offering.”

The Creekside Gondola began spinning for bike upload late last season, but this year its operation will match the Garbanzo lift operating times of 10am to 5pm daily from June 18 until September 5, and then on weekends only from September 6 to 18. Raven’s Nest, the restaurant perched at the top of the Creekside Gondola, will be open during the summer season this year, providing a convenient food and beverage location for bikers riding in the Creek Zone.

Throughout the season there will be significant upgrades made to the Whistler Mountain Bike Park Learning Zone at mid-station on the Whistler Village Gondola, as well as upgrades to several bike park trails including Freight Train, Easy Does It and Blue Velvet.

New this season, the Top Of The World Pass allows riders one ride to the bike park’s highest elevation per day for an Early Bird price of $239. Additional Early Bird options include the Unlimited Season Pass for $619, a Ten Day Pass for $415, a Five Day Pass for $259 and the Twilight Pass, which now offers bikers unlimited riding after 4:30pm, for $239. More information about 2016 Whistler Mountain Bike Park passes and Early Bird rates is available at: http://bike.whistlerblackcomb.com/tickets-passes/passes.

Guests looking to plan a trip to the consistently rated No. 1 Mountain Resort in North America can visit whistlerblackcomb.com/purchase/deals-packages or call 1-888-403-4727.

About Whistler Blackcomb
Whistler Blackcomb, the official alpine skiing venue for the 2010 Olympic and Paralympic Winter Games, is situated in the Resort Municipality of Whistler located in the Coast Mountains of British Columbia 125 kilometres (78 miles) from Vancouver, British Columbia. North America’s premier four season mountain resort, Whistler and Blackcomb are two side-by-side mountains which combined offer over 200 marked runs, 8,171 acres of terrain, 16 alpine bowls, three glaciers, receives on average over 1,163 centimetres (458 inches) of snow annually, and one of the longest ski seasons in North America. In the summer, Whistler Blackcomb offers a variety of activities, including hiking and biking trails, the Whistler Mountain Bike Park, and sightseeing on the PEAK 2 PEAK Gondola. 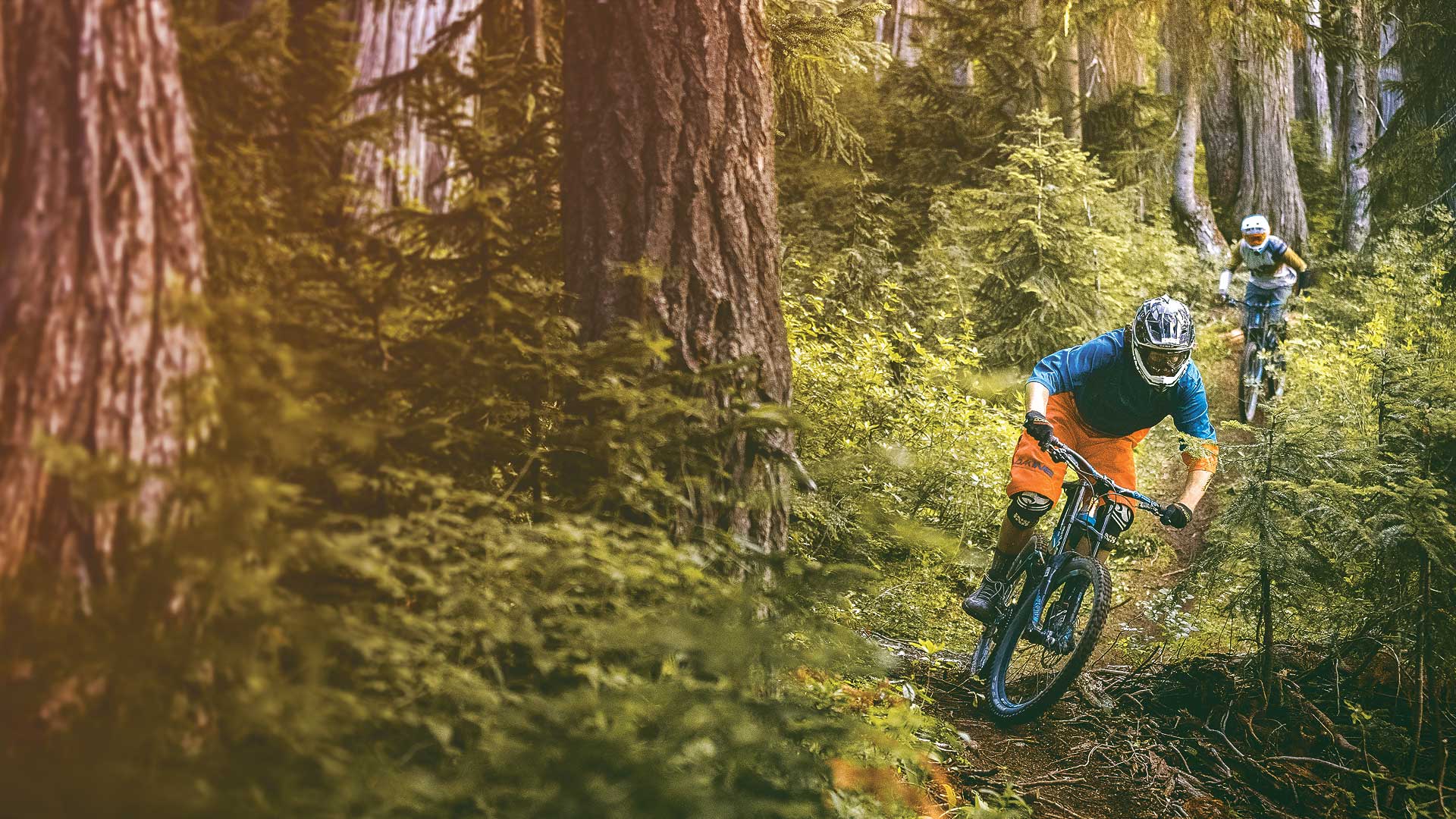