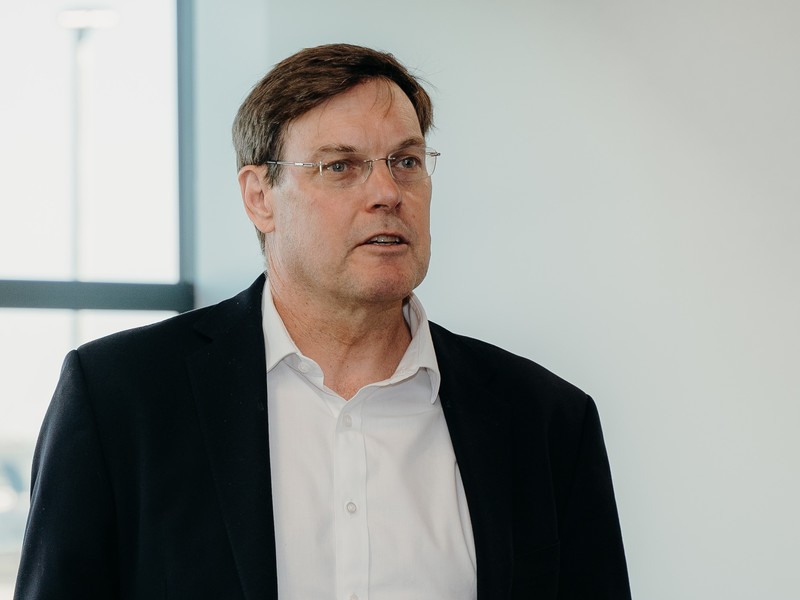 Warwick Brady is currently the CEO of Esken Limited, formerly Stobart Group, a British infrastructure, aviation and energy company with operations in the UK and Ireland. He has transformed Esken from a conglomerate into a business focused on Aviation (airports, aviation services, regional airline) and Renewable Energy. As part of the restructuring, he successfully executed on M&A, operational turnarounds, complex financing and the strategic re-focusing of the business. Prior to his CEO role at Esken, he was Chief Operating Officer at EasyJet for nearly eight years and was part of the leadership team that transformed the airline into a FTSE 100 business.

Mr. Brady brings a wealth of international management experience including senior roles in Europe, India and Asia. His previous roles include the posts as Chief Executive Officer of Mandala Airlines in Indonesia, Chief Operating Officer at Air Deccan/Kingfisher in India and Deputy Operations Director at Ryanair plc. He previously held board positions at Airline Group and NATS, the UK’s airspace provider and was Deputy CEO of Buzz. Mr. Brady is a non-executive director at the First Group. He holds an MBA and is a trained commercial pilot.

“With his industry experience and a proven track record in organizational transformation, digitalization and operational turnarounds, Warwick is the ideal CEO to steer Swissport safely, and drive it with real ambition, as the world and the aviation sector emerge from the Covid-19 pandemic,” says David Siegel, interim Chairman of the Board of Directors of Swissport International AG. “We expect the market recovery to present us with some challenges but also with significant strategic opportunities. I am confident that Warwick as CEO and Christoph as our future Chairman will take Swissport to the next level and position the company as the first-choice partner for airlines globally.”

Christoph Mueller adds, “I am delighted to see Warwick join and head up our executive team and look forward to working with him to bring out the best in our company. At Swissport, we have started to work on transforming the company into a more efficient, agile and digitally savvy organization. At EasyJet, Warwick was instrumental in several successful initiatives aimed at doing just that, and he will play a key role in driving Swissport’s transformation.”

Warwick Brady says, “I am excited, and honored to be asked to lead Swissport in such unprecedented times. There is some hard work ahead, but the potential of Swissport and the medium-term market outlook will certainly make this an exciting journey. We will leverage Swissport’s great legacy of providing airlines around the world with ground services and cargo handling that they can rely on with confidence. And we will speed up Swissport’s already ongoing transformation into a more agile, innovative and efficient organization and business partner.”