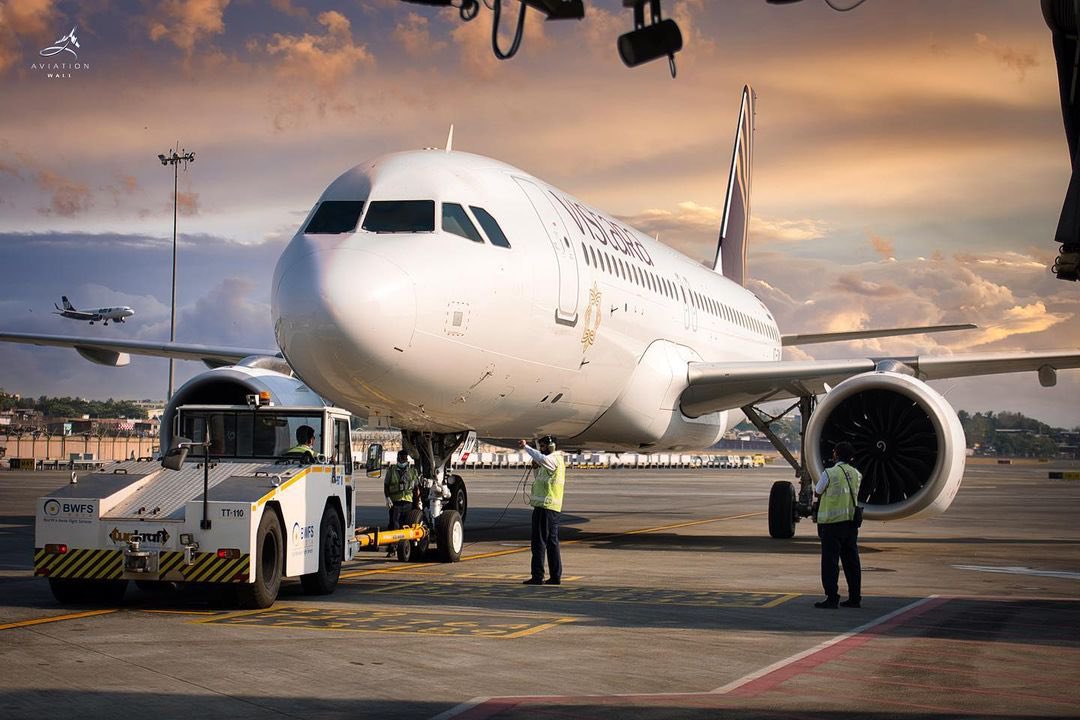 Vistara expands its fleet with its first purchased Airbus A320neo

Delhi, India, 2021-Jun-02 — /Travel PR News/ — Vistara, India’s finest full-service carrier, today (29 May 2021) welcomed its first purchased Airbus A320neo powered by CFM LEAP engines, strengthening its operational assets and further growing its modern fleet. The aircraft, registered VT-TQE, arrived in Delhi today from Airbus’ production facility in Toulouse, France. It is one of the 13 Airbus A320neo that Vistara had purchased in 2018 as part of a larger order totaling 50 aircraft from the Airbus A320neo Family, including the Airbus A321neo aircraft as well. The new set of A320neo aircraft that Vistara has been adding to its fleet come with higher range capability (77 tonnes of maximum take-off weight), enabling the airline to fly longer regional international routes without payload restrictions.

This addition to Vistara’s fleet takes the total count of the airline’s owned aircraft to three. Vistara had also purchased six Boeing 787-9 Dreamliner aircraft for long-haul international operations, two of which are already in service.

Mr. Leslie Thng, Chief Executive Officer, Vistara, said, “The Airbus A320 is an integral part of our fleet and growth story, and this particular aircraft is, indeed, special. It mirrors the maturity that Vistara has achieved in the Indian aviation industry in a short span of time, continuing to steadily grow in scale, size and operational assets.The new aircraft underlines our focus on continuous enhancement of fleet to provide world-class flying experience to our customers.”

Vistara’s A320neo aircraft come with enhanced operational performance and cabin features that include in-seat AC Power Outlet, USB Charging Ports and PED (Personal Electronic Device) holders. It has a total of 164 seats in a three-class cabin configuration, including 8 seats in Business Class, 24 in Premium Economy and 132 in Economy.. Vistara now has 46 aircraft in its fleet, including 36 Airbus A320, 2 Airbus A321neo, 2 Boeing 787-9 Dreamliner and 6 Boeing 737-800NG aircraft.

Vistara is India’s highest-rated airline on Skytrax and TripAdvisor and has been the winner of several ‘Best Airline’ awards. In a short span of six years since starting operations, Vistara has raised the bar for operations and service delivery in the Indian aviation industry by offering a world-class flying experience to travellers.

TATA SIA Airlines Limited, known by the brand name Vistara, is a joint venture between Tata Sons Limited and Singapore Airlines Limited (SIA) with Tata Sons holding the majority stake of 51% in the company and SIA holding the remaining 49%. Vistara brings together Tata’s and SIA’s legendary hospitality and renowned service excellence to offer the finest full-service flying experience in India. Vistara commenced its commercial operations on January 9, 2015 with an aim to set new standards in the aviation industry in India and it today connects destinations across India and abroad. The airline has a fleet of 46 aircraft, including 36 Airbus A320, two Airbus A321neo, six Boeing B737-800NG, and two Boeing B787-9 Dreamliner aircraft, and has flown more than 22 million customers since starting operations.