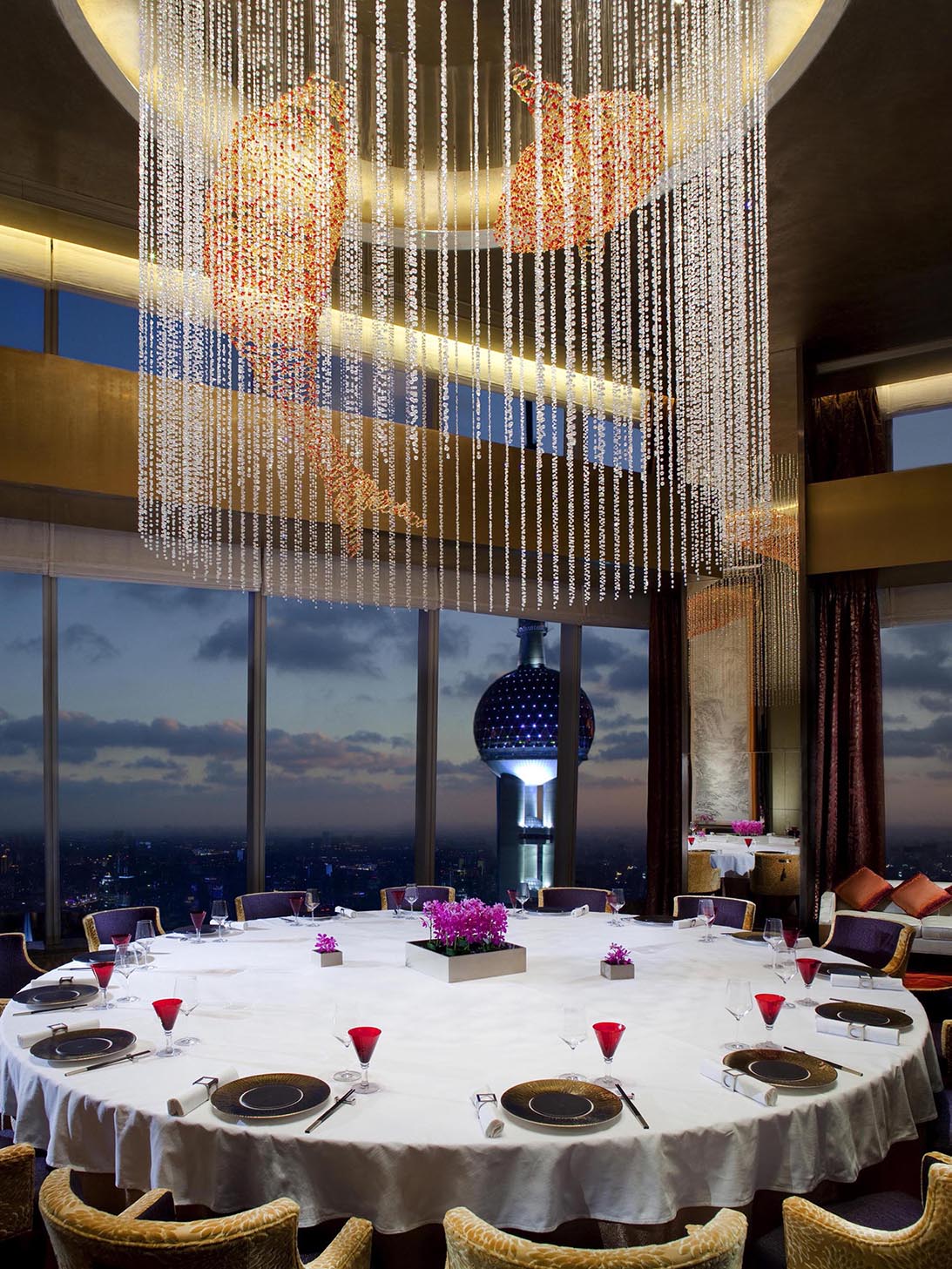 “All accolades belong to the Ladies and Gentlemen who bring to life culinary and service excellence in our restaurants every single day. They work with such dedication and passion in an environment in which constant evolution and creativity is essential. We are honored to have been recognized globally by such an esteemed, well-reputed organization,” said Rainer Zinngrebe, Vice President Food & Beverage for The Ritz-Carlton.

The world of three Michelin Star restaurants is extremely small, with a little over 100 restaurants in total around the world. One of which is ‘AQUA’ at The Ritz-Carlton, Wolfsburg in Germany. Aqua retained three stars for its modern European cuisine, crafted by the celebrated Chef de Cuisine, Sven Elverfeld.  The Ritz-Carlton, Hong Kong also retained Michelin Stars across two of its signature restaurants.  ‘Tin Lung Heen’ maintains two stars for its traditional Dim Sum, created by Michelin-starred Chef Paul Lau Ping Lui, served amidst a spectacular view from the 102nd floor.  Whist the equally dramatic ‘Tosca’, with its Romanesque décor and ambience, retains one star for its unique mix of innovation and tradition combined to create Italian gastronomy under Chef Pino Lavarra.

Host to two of the acclaimed starred restaurants is The Ritz-Carlton, Abama, a luxury resort in Tenerife, Spain. ‘M.B’, the signature Michelin Star restaurant of the renowned Basque chef Martín Berasategui, famed for his inspired interpretations of Spanish cuisine, earned its original Michelin Star in 2010, and was awarded a second in 2013.  Hot on its gastronomic heels is the one Michelin-starred ‘Kabuki’, with Spanish chef Ricardo Sanz at the helm, combining traditional Japanese influences with contemporary western techniques and ingredients indigenous to the Canary Islands, to create sublimely creative Japanese cuisine. ‘LAB by Sergi Arola’ has only been open to resort guests for an incredibly brief eighteen months, and in its first Michelin review earned the coveted first star.

“Finally, congratulations to the four restaurants that joined the Michelin Star family among the incredibly competitive markets of Portugal, Singapore, Macau, and Shanghai. These ladies and gentlemen of LAB, Lai Heen, Summer Palace, and Jin Xuan have incredibly creative and innovated menus coupled with exceptional service that has been acknowledge on this world stage,” concluded Zinngrebe.

About The Ritz-Carlton Hotel Company, LLC

The Ritz-Carlton Hotel Company, L.L.C., of Chevy Chase, Md., currently operates 87 hotels in the Americas, Europe, Asia, the Middle East, Africa, and the Caribbean.  More than 30 hotel and residential projects are under development around the globe. The Ritz-Carlton is the only service company to have twice earned the prestigious Malcolm Baldrige National Quality Award which recognizes outstanding customer service. For more information or reservations, visit the company web site at www.ritzcarlton.com, and for the latest company updates, visit news.ritzcarlton.com.  The Ritz-Carlton Hotel Company, L.L.C. is a wholly-owned subsidiary of Marriott International, Inc. (NASDAQ:MAR).