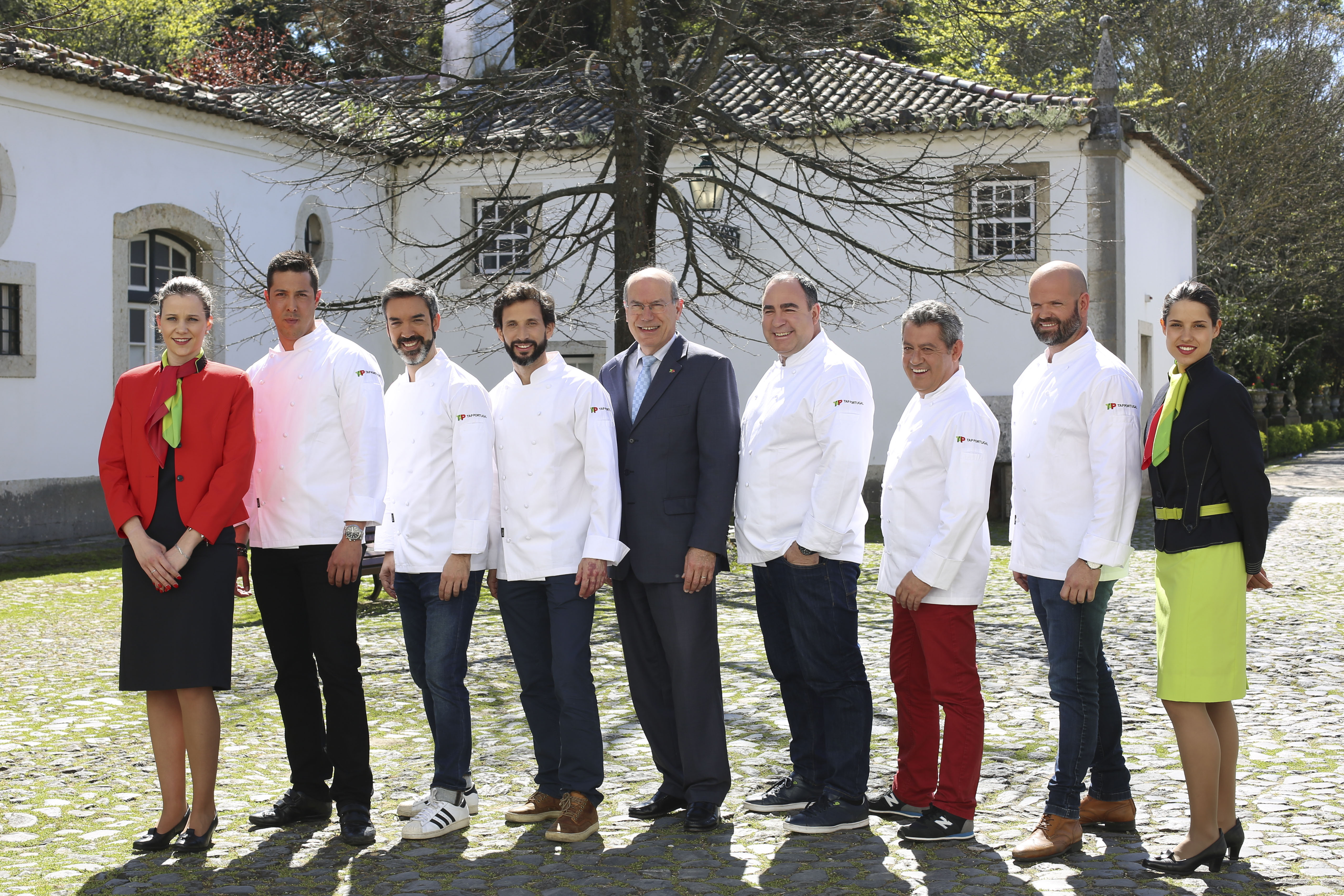 TAP will operate, as from June 13th, a new flight to Valencia, Spain, which is already available for booking.

The Spanish market is of high importance to TAP, since it represents 10% of the Airline’s total network traffic. Additionally, these routes often mean connecting traffic to the remaining TAP network, namely America, Africa, Azores and Madeira.

In the specific case of Valencia, 40% of all Passengers are travelling to other destinations, especially Porto, Funchal, New York, Miami, Boston, São Paulo and Dakar.

In the first trimester of this year, almost 413.000 passengers have already travelled with TAP between Portugal and Spain, which means an increase of 30%, comparing to the same period of 2016.

Presently, TAP flies to Madrid, Barcelona, Astúrias, Bilbao, A Coruña, Málaga, Seville, Valencia and Vigo, and has recently announced Alicante and Gran Canaria as new destinations, which are already available for booking and will start operation on June 10th.