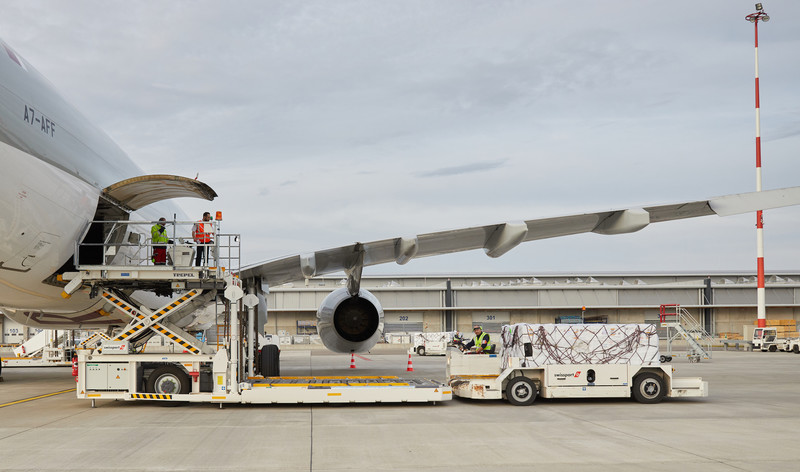 Opfikon, Switzerland, 2020-Jan-17 — /Travel PR News/ — Swissport’s large-scale launch of its first cargo business in Australia is officially underway following the signing of a lease agreement for a brand-new air cargo facility at Melbourne Airport, with other locations to be announced early this year.

Swissport has signed an initial seven-year lease on a new building with warehouse space at Melbourne Airport. The fit out is well underway and the facility is due to open in the third quarter of 2020. Further locations across Australia will be announced soon.

“With this launch we bring a fresh approach and a more competitive offer to a market that has not seen a new entrant for more than 20 years. Swissport has industry leading processes, training and systems built up across more than 300 sites worldwide over our 25-year history and we will provide a nimble service model designed to better meet customer requirements and deliver on both price and service. We are excited to serve new customers in Australia and look forward to adding Australia to our global cargo network for our existing global customers.” says Glenn Rutherford, Swissport Executive Vice President Asia-Pacific.

The brand-new facility on Mace Way has direct airside access and will offer state-of-the-art cargo facilities for handling and storage of general cargo, animals, pharmaceuticals and perishables.