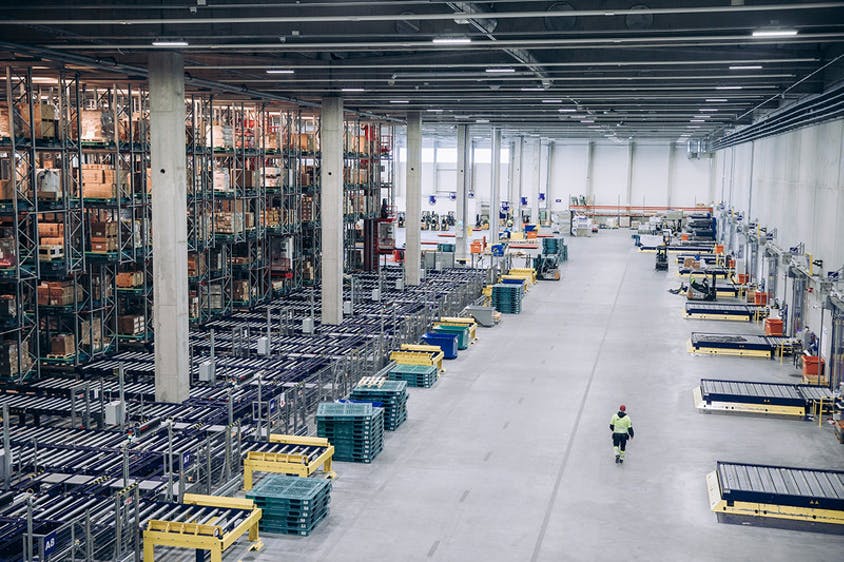 Swissport Finland and Finnair Cargo have extended their collaboration on COOL Cargo services until the end of 2026. This includes the unloading and loading, acceptance and delivery of export and import cargo at Finnair’s 31,000 sqm COOL terminal, as well as cargo transportation on the apron of Helsinki Airport. With the previous agreement valid until March 2024, this contract brings long-term stability for Swissport Finland and testifies to a strong partnership with Finnair Cargo.

“We are delighted and very proud to strengthen our successful and long-standing partnership with Finnair through this long-term agreement, and we are looking forward to continue to build on this”, says Jan van Engelen, Head of Continental Europe at Swissport. “Finnair operates one of the largest air cargo networks in Northern Europe and the Baltics, ensuring an important connection to Asia. We will work together to drive operational excellence and innovation to support Finnair’s ambitions.”

The evolution of air traffic to Asia and China in particular is an important factor in the development of Swissport Finland’s COOL Cargo services. Several airlines operating at Helsinki Airport have awarded Swissport’s cargo and ground handling services and the company is proud to see its role confirmed as an integral part of Helsinki Airport’s competitive aviation ecosystem.

Markus Vahtera, CEO of Swissport Finland, said: “Throughout the pandemic, we have put all our efforts in delivering safe, reliable and high-quality services. Thanks to the hard work of our people, we have succeeded in securing the trust of our airline customers, as evidenced by the agreement now signed.”

Finnair flies a short northern route between Europe and Asia and specializes in temperature-controlled cargo transports. In 2018, Finnair Cargo opened the COOL Nordic Cargo Hub, Europe’s most modern cargo terminal, in collaboration with Helsinki Airport, where the cargo business has been modernized through digitalization. Swissport has been operating the facility since June 2019 and started operations in Finland in 2011, with services including passenger services, ramp handling, cargo handling, executive aviation and lounge hospitality.