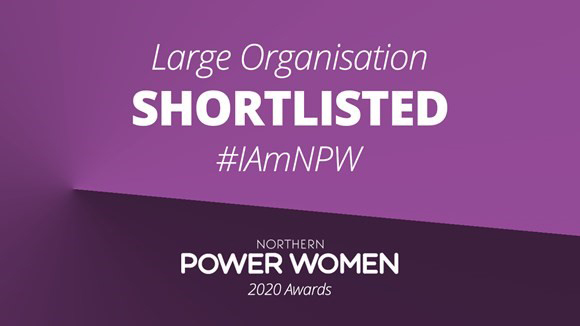 Stagecoach named as a finalist in Northern Power Women Awards

Perth, Scotland, 2020-Jan-09 — /Travel PR News/ — Stagecoach is proud to have been named as a finalist in this year’s Northern Power Women Awards.

Britain’s biggest bus and coach operator is up against some other major businesses in the category for Large Organisation including Kellogg’s, Bank of America and Yorkshire Building Society, recognising organisations who create gender balance and support equality across the north.

Now entering into their fifth year, the Northern Power Women Awards is the largest in the country, showcasing the winners not only during the awards event, but also continuously throughout the year to ensure ongoing visibility for these role models and to use their presence to inspire.

The news follows Stagecoach recently being rated as Britain’s top public transport company for diversity and inclusion, according to Britain’s Most Admired Companies (BMAC) 2019 survey, which is the longest-running annual survey of corporate reputation in the UK.

Stagecoach, which employs around 24,000 people across the UK, is driving forward several initiatives to build an inclusive workforce that represents all the customers and communities it serves.

It has already taken some significant steps in building a more gender diverse workforce with more women in senior positions and more female representation in its graduate scheme. The company is targeting how it can improve the way it recruits employees from a range of diverse backgrounds and will be tracking data to measure performance. In September, during National Inclusion Week, Stagecoach signed a new diversity and inclusion pledge committing to celebrate people’s differences, work together to unlock individuals’ talent and build a culture that delivers safe and high quality services for customers and local communities.

Clare Burles, People Director for Stagecoach, said: “We’re passionate about improving diversity and inclusion right across our business and it’s great to be recognised in these important awards.

“With large bus operations and a number of our support functions based in the North, we’re proud to be helping to drive change and improvement in this region, but we’re equally focused on making sure that we continue to drive improvements for all of our existing and potential future employees.

“We would like to congratulate all the finalists and look forward to the award winners being announced in March.”

Now entering into their fifth year, the Northern Power Women Awards sponsored by EY celebrate the women and men who work towards creating gender balance in organisations and who passionately support equality across the North.