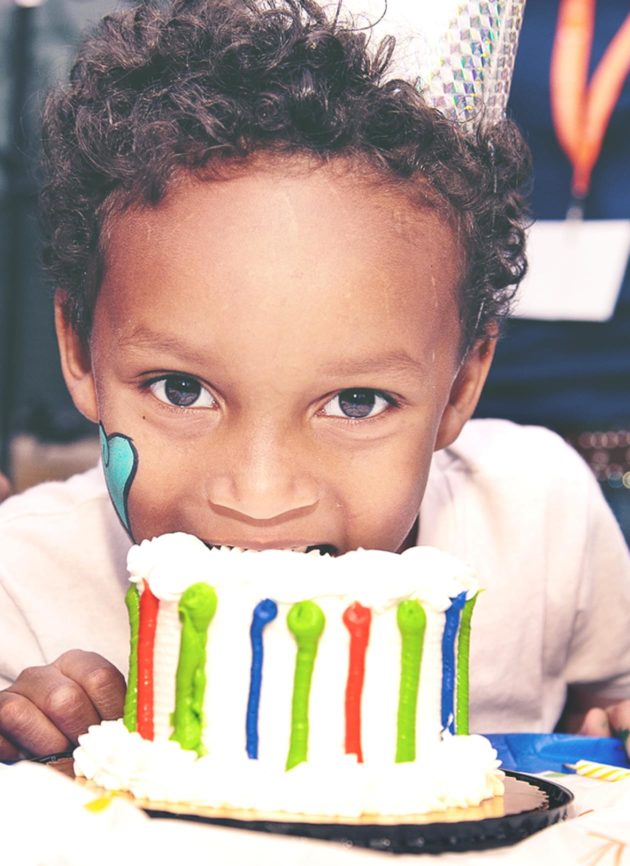 Those who would like to contribute to The Birthday Party Project can donate on their website, or shop their Amazon wish list. Beginning today, Southwest is launching an internal campaign in which Employees can send a virtual birthday card to a child. Each birthday card that is sent will count as an Act of Kindness towards Southwest’s goal of one million Acts of Kindness by year-end.

Later this year, Southwest will share other ways that Customers and Employees can support The Birthday Party Project and achieve the goal of one million Acts of Kindness.

“This year marks our 50th Anniversary, and in this momentous year, we are thrilled to partner with The Birthday Party Project to support their work of encouraging children to dream big and know that they matter,” said Laurie Barnett, Managing Director of Communications and Outreach at Southwest Airlines. “At Southwest, we believe community is more than a place—it’s at the Heart of what brings us together. We can’t think of a better way to celebrate our birthday than by sharing the gift of birthday magic with others. Through this partnership, we will help children feel loved, one birthday celebration at a time.”

“Southwest’s commitment to their People and community is unparalleled—and we are honored to partner with Southwest to celebrate their milestone anniversary,” said Paige Chenault, The Birthday Party Project’s Chief Birthday Enthusiast. “At The Birthday Party Project, our mission is to bring joy to children experiencing homelessness, and through this partnership Southwest will help us celebrate thousands of children, certainly doubling our efforts looking into 2021. It is a privilege to be the official community partner of Southwest Airlines’ 50th Anniversary and we look forward to spreading joy throughout the year!”

In its 50th year of service, Dallas-based Southwest Airlines Co. continues to differentiate itself from other air carriers with exemplary Customer Service delivered by more than 56,000 Employees to a Customer base that topped 130 million Passengers in 2019. Southwest has a robust network of point-to-point service with a strong presence across top leisure and business markets. In peak travel seasons during 2019, Southwest operated more than 4,000 weekday departures among a network of 101 destinations in the United States and 10 additional countries. In 2020, the carrier added service to Hilo, Hawaii; Cozumel, Mexico; Miami; Palm Springs, Calif.; Steamboat Springs; and Montrose (Telluride), Colo. Thus far in 2021, Southwest began service to both Chicago (O’Hare) and Sarasota/Bradenton on Feb. 14, and will begin service to both Savannah/Hilton Head and Colorado Springs on March 11; both Houston (Bush) and Santa Barbara, Calif. on April 12; Fresno, Calif. on April 25; and Jackson, Miss. on June 6.