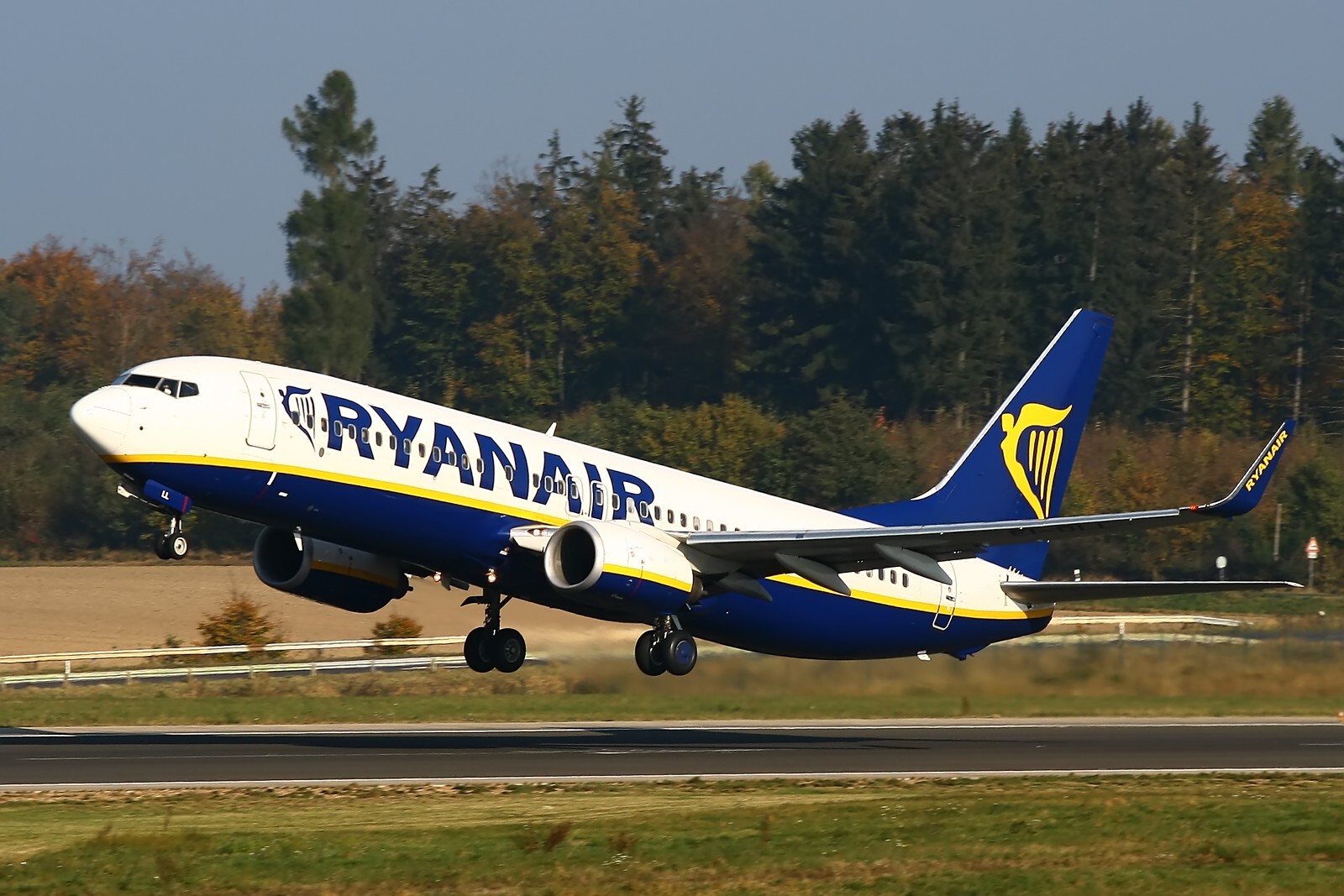 This new Glasgow Prestwick route comes in the wake of the Scottish Finance Committee backing the Scottish Government’s commitment to halve APD in Scotland. Ryanair again called on the Scottish Government to go even further and follow the Irish example by scrapping APD entirely to allow Scottish traffic, tourism and jobs to continue to grow and ensure Scottish airports can compete and attract more business.

We welcome the Scottish Parliament Finance Committee’s support for the Government’s plan to halve APD, and we call on the Government to fully abolish APD, which would enable Ryanair to base more aircraft in Scotland, add even more routes and create thousands of jobs.

Fares on our new Rzeszow route are on sale now from just £29.99 for travel in October and November, which are available on the Ryanair.com website until Thursday (6 Apr). Since these amazing low prices will be snapped up quickly, customers should log onto www.ryanair.com and book a low fare break from Glasgow Prestwick.”

“We’re delighted to be bringing back direct connections from Glasgow Prestwick Airport to Poland for winter 2017/18. We have a significant amount of experience in serving the passengers who would use this route to visit friends and family, for business travel or who are looking for a city break with a difference.

This will be the only route available in Scotland over the winter months to South East Poland. Our excellent transport connections including direct motorway access, low cost car parking and rail access straight to the terminal building make our airport, and this route, an affordable, convenient and enjoyable way to experience Eastern Europe.”