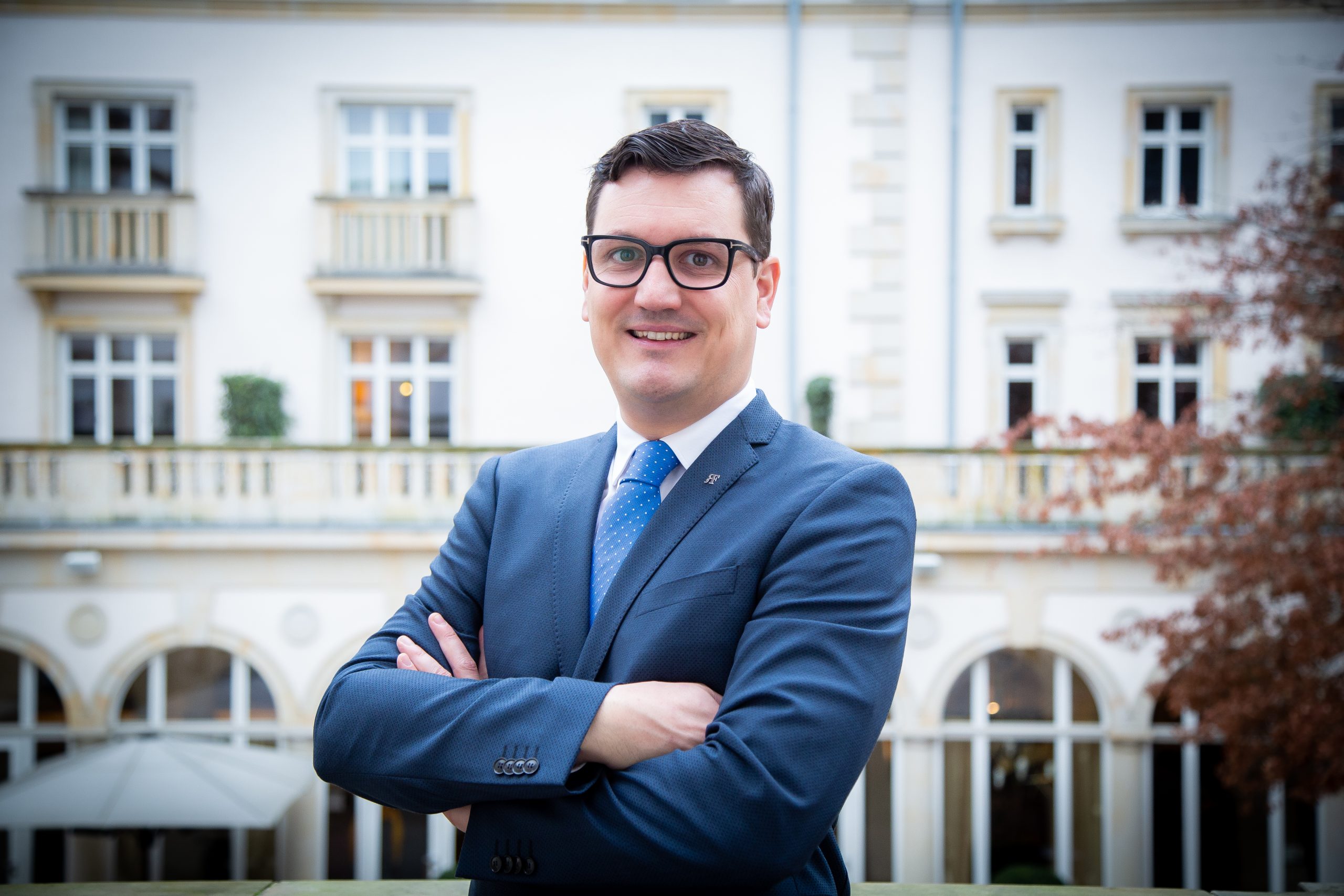 Reporting to Frank Heller, Regional Director of Germany for Rocco Forte Hotels, Steinmaier joins Villa Kennedy from Roomers Hotel in Munich where he was the Hotel Manager and part of the opening team. Prior to this he was Director of Food & Beverage at Hotel Vier Jahreszeiten Kempinski in Munich.

Commenting on his recent appointment, Steinmaier said: “Together with my highly motivated team, I look forward to leading Villa Kennedy into the future as an outstanding luxury hotel for leisure and business guests from around the world. We will continue to provide our guests with the highest level of quality service they are accustomed to when staying at a Rocco Forte hotel that ranges from first-class meetings and events to award-winning food and beverage – all while keeping true to Frankfurt – a superb city in the heart of Germany. ”

Enthusiastic about Steinmaier’s appointment, Heller commented: “In Florian Steinmaier, we have gained a very strong, committed and responsible leader for our hotel in Frankfurt. Villa Kennedy is one of the best hotels in the city. It is elegant, artistic and, despite its central location, a real oasis of peace in the middle of a lively city. It caters to a local, regional and international audience in the business and leisure sector. Its guests appreciate style, space, elegance and a central location that offers tasteful room furnishings and great comfort – all combined with personalised service and first-class design.”

A native German, Steinmaier started his career at the Mandarian Oriental, Munich in 2000 where he trained as a hotel specialist. He studied at Les Roches School of International Hotel Management in Switzerland where he received a Bachelor’s in Business Administration in International Hotel.

The Rocco Forte Villa Kennedy is the first of three Rocco Forte hotels in Germany and is located on Frankfurt’s Kennedyallee on the southern bank of the Main. The centre of the five-star superior hotel is the Villa Speyer, which was built in 1901 as the residence of a Frankfurt banking family and is today considered a true oasis in the pulsating financial metropolis. Together with the new extensions, Villa Kennedy comprises 163 rooms, including 36 suites, the Italian restaurant Gusto and the JFK Bar as well as a 1000m² wellness area. In addition, the hotel has event rooms.